Musicians delight and fascinate us with their antics both on and off stage. Unfortunately, the “sex, drugs and rock n’ roll” lifestyle often comes with a clause of, shall we say, “early retirement”. There are a number of common scenarios among these deaths, including AIDS (Tom Fogerty, Easy-E, Robbin Crosby, Freddie Mercury), speedballing (Layne Staley, Les Butler, Tommy Bolin, River Pheonix) or plane crashes (Richie Valens, Buddy Holly, the Big Bopper, Otis Redding, Jim Croce, Patsy Cline, half of Lynyrd Skynyrd, John Denver, Stevie Ray Vaughan, Aaliyah) and so on. But when some musicians shuffle off this mortal coil, the cause can often be as unique as the performers were in life. So consider the following unusual ends of the musically inclined: 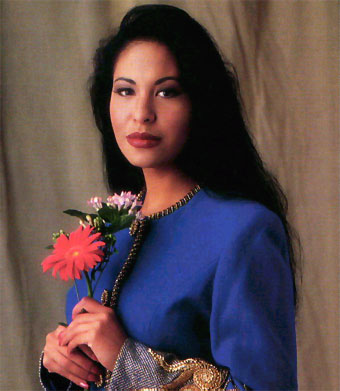 Selena was called the Mexican Madonna, and officially named the “top Latin artist” and “best selling Latin artist” of the ‘90s, despite only living through half of the decade. She had 14 top ten hits with 7 reaching number one on the Latin Songs chart. She even started appearing in movies with respected actors like Marlon Brando and Faye Dunaway and participated in numerous charity events.

In 1995, Selena discovered that Yolanda Saldivar, the president of her official fan club, was stealing money. Saldivar was fired but the singer agreed to meet with her several weeks later in Corpus Christi, Texas to obtain tax related papers. After some bizarre stalling tactics that involved a phony claim of rape, Saldivar pulled a gun on Selena. When she turned to leave, she was shot in the back by her biggest fan. Selena managed to make it to the lobby and identify her attacker before collapsing. She would die in hospital an hour later from loss of blood. George W. Bush, the governor of Texas at the time, would declare her birthday to be “Selena Day” in the state. 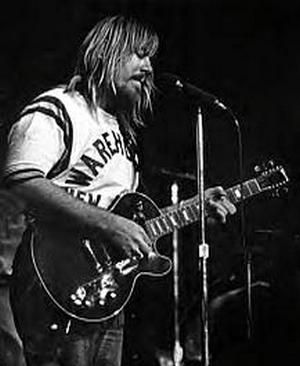 A talented singer, guitarist and bassist, Kath performed in a number of bands before forming what would become the group “Chicago”. The group has had 22 gold, 18 platinum and 8 multi-platinum albums and continues to perform and record today despite the absence of Kath, who was seen as both the leader of the band and (owing to his powerful performing ability) it’s soul.

Like many rockers, Kath frequently used alcohol and drugs such as cocaine recreationally, and by 1978 he was also overweight and battling depression. Unlike many other rockers, these didn’t really contribute to his demise. While at a party at a band tech’s house shortly before his 32nd birthday, Kath jokingly pulled the trigger on an empty revolver he had put to his temple. Ignoring pleas from his friends for caution and sanity, he then picked up a second, semi-automatic pistol. He showed them the empty magazine, declaring “See? It’s not loaded!” before repeating his antics. Kath neglected to check the chamber, and the resulting shot struck him in the temple, killing him instantly. 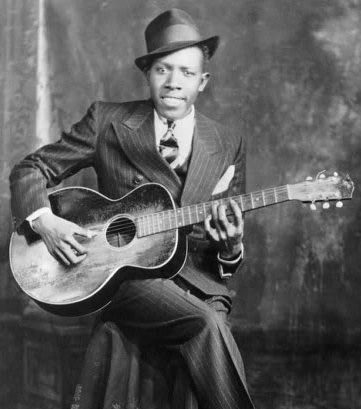 Johnson has been called “the most important blues singer that ever lived” by Eric Clapton, whom most would agree knows what he’s talking about. He’s also considered one of the best guitarists of all time, so talented in fact that people decided he clearly had to have sold his soul to Satan for the ability. In short, he pioneered basically all of the popular music of today.

It is generally believed that he died of strychnine poisoning, stemming from acute “horndoggery”. Different accounts exist, but most agree that in 1938 Johnson was supposedly hitting on a lady at a dance, generating ire from her significant other. This lead to Johnson being given a bottle of whiskey laced with poison. Despite attempted intervention by Sonny Boy Williamson, another noted bluesman, Johnson consumed the hooch saying “Don’t ever knock a bottle out of my hand.” before becoming ill. He grew worse over the next few days before passing away at age 27 due to symptoms consistent with strychnine poisoning, which are actually fairly gruesome. In hindsight, Johnson would probably have wanted to make an exception for that particular bottle. 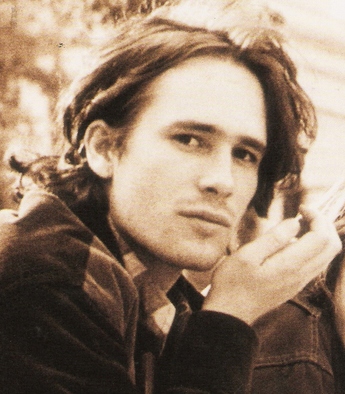 A singer-songwriter and guitarist, Buckley spent years jumping from band to band in LA before moving to New York. He released the album “Grace”, which was highly acclaimed and brought him national attention. Buckley never fully completed his second album, “Sketches for My Sweetheart the Drunk” before an untimely death.

In May of 1997, Buckley was in Memphis, TN, preparing to work on new material. He decided to go swimming in the Wolf River Harbor, which he’d done before, but did so wearing all of his clothes, his boots and bizarrely, while singing “Whole Lotta Love” by Led Zeppelin. Unlike others on this list, his choice of action was not influenced by any mind altering substances. He even had a spotter on the shore, roadie Keith Foti. However, when the wake of a passing boat caused Foti to move their equipment from the shore, it also pulled Buckley under and made him impossible to spot. Five days later, his body was found by locals near a riverboat.