In the brave new world of the Internet, brilliant ideas come into being all the time. Websites become added to our virtual toolbelt, giving us easy access to auctions, pr0n, links, pr0no, movie rentals, pr0n and, of course, attention starved losers. Fortunes are out there to be made!

Especially if you just want to rip off someone else’s successful idea. Here are seven sites that might look just a little familiar. 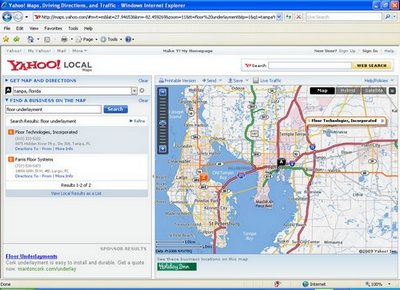 But can it tell you where babby is formed?

Yahoo! Maps offers detailed maps and directions, anywhere! Anywhere at all! Provided “anywhere” is the US or Canada. The rest of the world is the digital equivalent of “here be dragons”, as far as Yahoo! is concerned. Boy, that’s a unique and vital service that in no way is tailing any sort of innovation whatsoever!

What’s really sad: this is a two-fer. At its inception, it was a pale imitation of Mapquest. And then Google Maps came along and revolutionized online maps, and continues to do so with Street View, walking directions, public transit directions, and mashups that’ll find anything. We’re talking borderline creepy cellphone integration. Meanwhile, Yahoo! Maps talks about how it could have been a contender, and prank-calls Mapquest, taunting it with its flash and knock-off mashups. 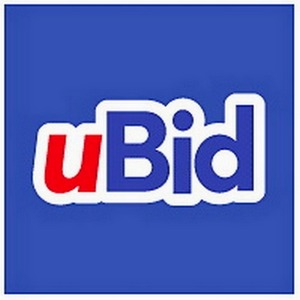 Well, “u” would if “u” had ever heard of this website.

For every successful actor or musician, there has to be a family member that proves talent is just a fluke. The same is true of websites, and nowhere is this truer than UBid.

Seriously, UBid is just sad. It’s an eBay knockoff, but it’s kind of half-hearted about it, as if they realized eBay was going to dominate everything and they might as well just give up. So they did. On the bright side, maybe they can sell their servers on eBay. 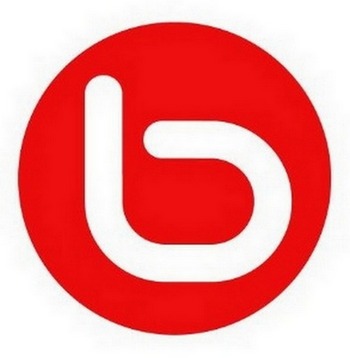 That tells you everything you need to know. It really does.

Bebo is to MySpace as British cuisine is to American cuisine. Neither is terribly original, both can easily be ruined by idiots, but at least MySpace doesn’t feature kidneys or something sitting in a pile of mushy peas.

If you’ve never heard of Bebo, that’s because it’s mostly popular among the British, at least until they discovered Facebook like everybody else. Also, a MySpace clone is exactly like MySpace, so…yeah, it made you want to find and shoot every single user of the site, an achievement that wouldn’t be equaled until Farmville was farted out of the lowest bowels of hell. 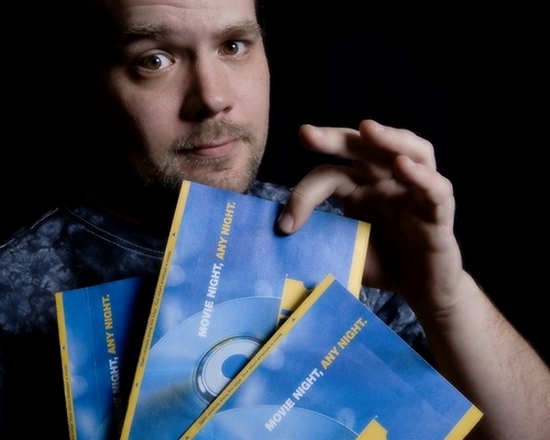 We don’t know who he is either. Just keep scrolling.

There was a time when Blockbuster had incredible power in America. This was before streaming, before the Internet, back when most people spent their Friday nights watching a movie rented from the nearby video store. And Blockbuster was the undisputed king, or rather tyrant, since it wouldn’t stock anything rated NC-17, continuing the proud American tradition of treating grown adults like complete children when it comes to entertainment.

Then came… Netflix. No late fees, no travel to the store, and a wider selection than any video store. Suddenly, the entire structure Blockbast… er, that is… Blockbuster had built its model on was crumbling! Oh no! What to do!

Why, rip off your competitor wholesale, of course, right down to using their same site design and terminology. It’d be funny if it weren’t so sad. Oh, wait, it’s not sad at all. It’s a company run by idiots losing billions. BWAHAHAHAHA!