We only know what we’re taught, but what if the things we’ve learned are complete bunk?

Mainstream education is riddled with factual errors that have stood the test of time to enter common knowledge. Despite the best efforts of historians, these bogus facts refuse to truly die. It doesn’t help that they’re commonly perpetuated by the media, either. What follows are seven of the most common misconceptions about history, historical figures and ancient cultures you’ve probably encountered (or even believed) in your lifetime. Now you can be that Debbie downer that ruins your friend’s anecdotes!

Nero Fiddled While Rome Was Burning

This one isn’t exactly a matter of credibility on the part of accused: Nero was certifiably off his nut. A short list of his greatest hits includes: • Taking his mother as his mistress • Having his mother/mistress put to death • Appointing his horse to the Roman council 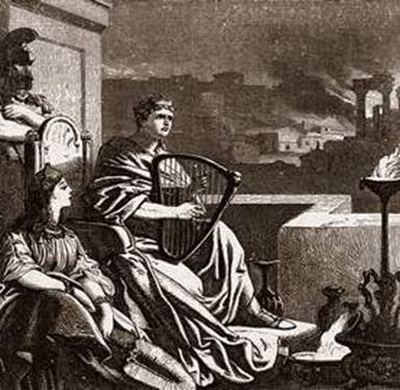 However, not on the list is fiddling while the city of Rome was burned to ash. While it’s true that Nero loved to perform for his admiring public, he has better sense than to climb onto a roof during a massive inferno. According to historians he was thirty miles away during the fire.

Egyptians Couldn’t Handle Democracy Because They Were Stupid

Egypt is known for its many technological and social advances. However, if Egyptians were so damned smart then why was their form of government so damned primitive? 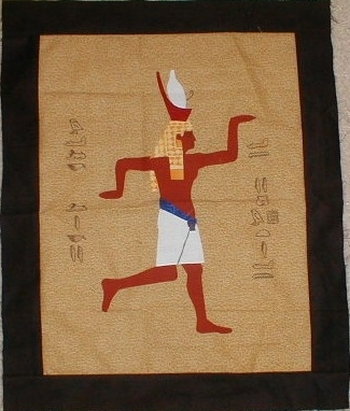 And why did everyone walk around like a bunch of waitresses?

It’s often cited that Egyptians didn’t have democracy because they were poorly educated, at least in the lower class, and wouldn’t understand it. While the lower class thing may be true, the theory doesn’t hold water. Democracy was introduced in England during the 19th century, a time when illiteracy was documented as being high among the commoners. Education has nothing to do with it.

One of the most famous quotes in French history was supposedly said by Marie Antoinette when she was told that her people had no bread to eat. “Let them eat cake” is commonly cited as showing the ignorance of the ruling class towards the struggle of the people. 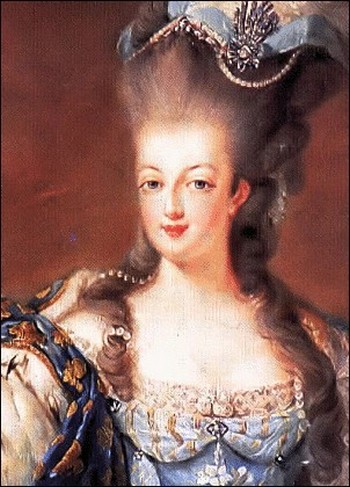 “And let them wipe their faces with bouffant hair-do’s!”

But interestingly enough, there’s no evidence of Marie Antoinette ever saying this. In fact, the quote can’t properly be attributed to anyone in history, French or otherwise. The quote first appears in the very inaccurate autobiography Confessions by Jean-Jacques Rousseau. Not wanting to go to the bakery, Rousseau recalled:

“Finally I recalled the stopgap solution of a great princess who was told that the peasants had no bread, and who responded: “Let them eat brioche.”

He never specifically cites who said the famous line. What’s more, the story comes from volume six, which was written when Antoinette was only nine.

A solid argument for checking your sources is the legendary ride of Paul Revere. Much of the information we know about the event is taken from the poem Paul Revere’s Ride by Henry Wadsworth Longfellow, notable poet and non-historian.

Due to a lack of documented evidence of the event, history books have long used the poem as a means of evidence. In fact, the poem is the entire basis of the legend of Paul Revere. Despite what the poem says, Revere did not ride alone. His ride started with two companions (their names lost to history though still widely debated) and soon included as many as forty other men as word spread. There’s also the matter of Revere’s famous quote “The British are coming!” In reality, shouting such a thing from horseback was likely to get the man shot by the British reserves already stationed throughout the colonies. Also, as the United States did not yet exist, residents of the colonies would have largely considered themselves to be British, making such a warning pointless. His actual message, “The regulars are coming,” was told discreetly. 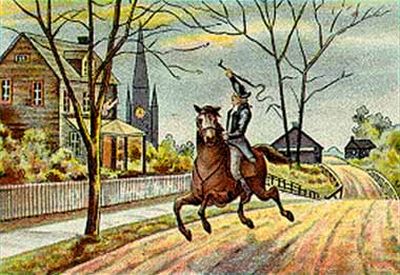 A good number of minor figures helped Revere over the course of his ride, but the matter of the fact remains that Revere himself wasn’t very important to the event itself. Until Longfellow’s poem was published and accepted as fact, Revere was barely remembered by historians for the event at all.

A Pope With A Vagina

It’s a man’s world, baby. But allegedly a woman managed to get one of the most strictly men-only gigs in history: the Papacy.

As the story goes, a woman went undercover as a priest to study. Sometime around 850 she managed to become Pope. How this happened isn’t exactly clear, but the story ends with a surprise twist: she becomes pregnant and is stoned to death by Catholics in response. The love of Christ indeed. 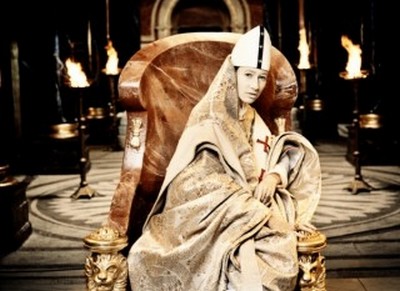 Let he without sin stitch the first bitch.

The story first appears in the 13th century and has had a major resurgence in the past decade or two. Ultimately, however, it just isn’t plausible. If it were true, there would have been some record at all, which there isn’t, and the stoning would have been recorded as a major event in Catholic history by enemies of the church, which it isn’t.

One of America’s sweethearts in the world of criminology, Lizzie Borden is fondly remembered as having killed her own parents with a hatchet.

Her father was found dead thirty minutes after he returned home, his skull having been crushed by a hatchet and his left eye split open. Lizzie was the first to find the body and alerted her maid to the discovery. Soon after her stepmother’s body was found in the basement brutalized in the same manner. 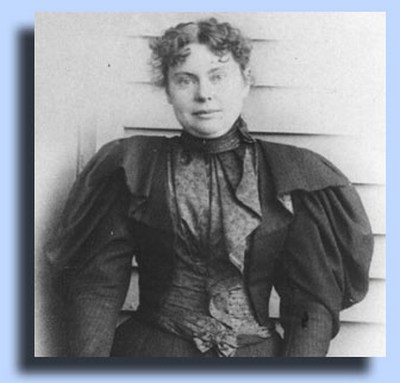 The ensuing trial was a media circus. Borden’s story was inconsistent and her behavior strange. The evidence seemed to go both ways; while bloody clothes were never found in the home and Lizzie’s own clothes were entirely clean at the time of her arrest, a hatchet head and handle were found in the basement. However, these too were clean.

Despite being found innocent by the jury, American folklore pins her as the murderer. However, what’s often forgotten is that another ax murder took place in the same neighborhood shortly after the trial ended and Lizzie moved, though this was never investigated.

Thomas Edison is perhaps the greatest of America’s inventors, but he would perhaps be better remembered as a strong-armed businessman, a thief and kind of a douche-bag. 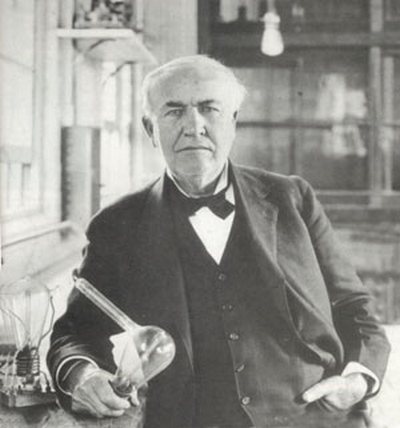 Much of Edison’s work was simply improving on previous inventions by other people. One of the most common misconceptions about Edison’s career is that he was responsible for AC power. In fact, Nikola Tesla (long standing rival to Edison) invented the AC generator after Edison’s inferior DC generator. Though Edison did invent the first commercial viable power station, he spent a great deal of time and money trying to discredit Tesla’s AC power. Famously, he set up demonstration where he electrocuted cats, dogs and even an elephant with AC power to demonstrate that it was more dangerous than DC. He even managed to convince wardens at Sing Sing prison to execute criminals via AC electrocution. Despite this, AC managed to come out on top.