The military is a pretty badass place to be. There are lots of guns, lots of exotic locations, and lots of explosions. As a result of this environment, they need some pretty badass vehicles to go with them, like these monsters. 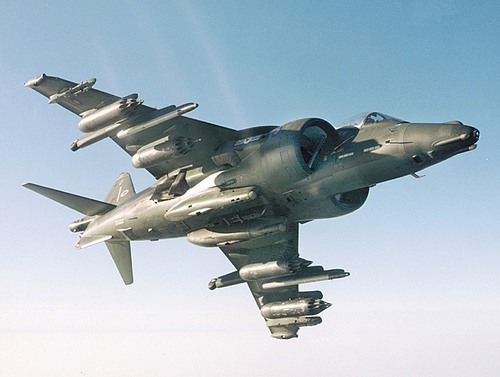 The Harrier Jump Jet is, quite frankly, one of the greatest things to come out of Britain since Winston Churchill, The Queen, and Earl Grey Tea. Obviously, this had to be on this list. It’s the only vehicle in the world that can take off and land vertically, thanks to two massive engines, one under each wing. Oh, and it’s also armed with more guns, bombs, and explode-y things than there are enemies to blow up. If the US is ever invaded by Britain, we’re dead because this thing could take on all of us and win easily. And be back home in time for crumpets and tea. 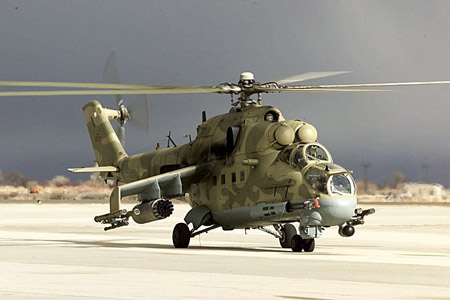 This is the Russian MI-24 attack helicopter or the Hind D Gunship, as the name you may know it better by. Look at it this way: there’s a good reason it’s called a ‘gunship’ …because – holy crap – it’s armed with so many guns you can’t help but think the whole thing is a practical joke by the engineers who made it in seeing how many guns you can bolt onto one vehicle. Gaming geeks may also know this helicopters main weakness: Solid Snake. However, that’s the weakness of most things. 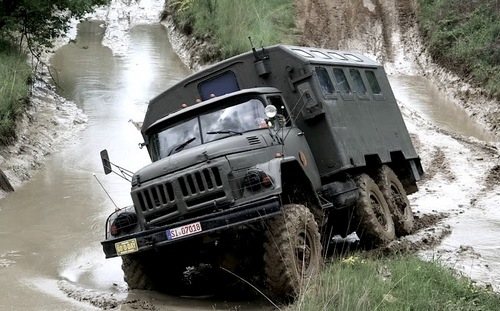 The Zil 1 is the truck that literally defies the term ‘go anywhere’. It’s fast, it’s nimble, and if it could somehow fly up into the stars, we have absolutely no doubt this thing could climb up the face of God. It’s the perfect vehicle for invading hilly, mountainous countries (ahem, Iraq and Afghanistan) and it’s also packed with more armor than… something that’s really heavily armored. Sure, it doesn’t have much in the way of firepower but just remember, there’s room in the back for a few dozen soldiers and you can bet your life they won’t be unarmed. 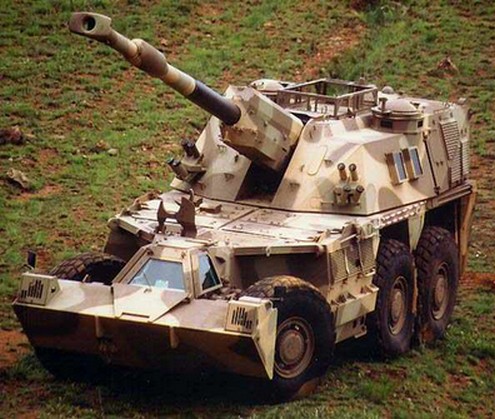 We don’t know how the naming conventions work for military vehicles but so far it appears to be ‘Nonsensical Word’ + ‘Letter/Number/Combination of Both’. But back on subject: this is the Denel D6 Self Propelled Artillery vehicle from South Africa. Honestly, it seems to have taken the best bits of the Zil 1 (the armour, the ruggedness, the ability to drive on the face of the Almighty) and stuck one bloody big cannon on the top of it. Although we’d hate to be the driver sitting in front of that window because you know straight away that every enemy soldier for miles is going to be aiming their guns at that tiny little window right in front of your face. Hope the glass is strong, we guess. 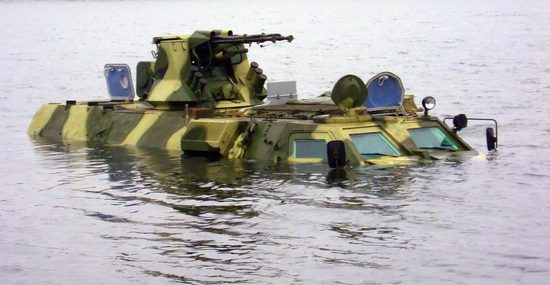 Well, at least we’ve stopped with the whole naming convention we pointed out above; instead, however, they’ve decided to start making them make no sense at all. You’d be forgiven for thinking at first that this vehicle is actually a submarine, what with the way that’s gracefully bobbing along the surface of that waterline, like a hippotamus with a giant armour-piercing gun on its head (they’re rarely seen in Africa admittedly). 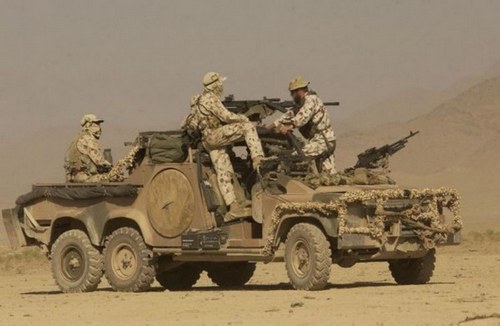 Yeah, now the names have started making no sense whatsoever. Modelled on the vehicles used by the SAS in the deserts of North Africa during World War 2 to blast Rommel’s airfields into tiny pieces, these jeeps definitely have a pedigree of badass. And, tellingly, they’re still used by the SAS (allegedly) in the deserts of Afghanistan where they’re doing their very best to re-enact the ass whopping they dished out to the Nazis on the militia and Taliban. You might also look at those pictures and worry about the lack of protection for the drivers and gunners no fear, they’re SAS. The bullets just stop mid-air once they realise they’re flying at them and drop to the ground in pure fear. 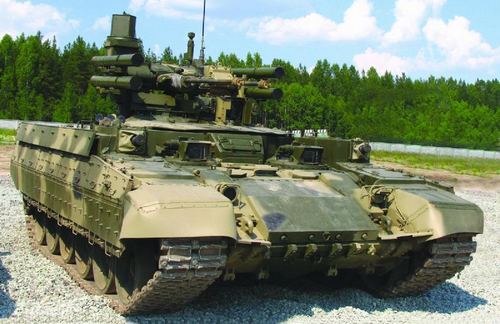 OK, so we admit that vehicles with bigger guns on tend to look a lot more badass than vehicles with tiny, tiny guns on. It doesn’t matter whether the vehicle has a land speed of 600mph or is made of gold and ivory, if its gun is smaller than 18”, then it’s practically useless. But, two guns? Well, then you end up with something like this sweet piece of metal ass. Oh, and those aren’t normal bullet firing guns by the way. They launch rockets which can be remote-controlled by the operator, and guided up the asshole of pretty much anything that threatens the people inside. Between this and a tank, we’d have to take this any day of the week.