Home Entertainment 7 Awards You Could Win (For Failure)

Almost every profession has its own awards honoring the best and the brightest. Science and Literature have the Nobel, Journalism has the Pulitzer, and Cinema and Television have the Emmys, Oscars and People’s Choice Awards.

But among many awards ceremonies there are several awards for which you would rather not be the recipient. These tongue-in-cheek awards celebrate the worst and most awful of achievements a person could attain. Below we list some of the best awards that celebrate the worst of this world.

The Academy Awards are the preeminent film honors in the world. Lifetimes are spent crafting the best film or performance to earn the acclaim of Hollywood. Here the best and brightest shine. But there are only a few great films even worthy every year and many more crappy films that filled the theaters for no apparent reason. For these celluloid disasters there are the Gold Raspberry Awards, commonly referred to as the Razzies. Occurring every year just before the Academy Awards, the Razzies celebrate the worst in film from the prior year. It has the usual awards for the worst directing, screenwriting and acting, but throws in categories for the Worst Prequel, Remake, Rip-off or Sequel, Worst Screen Couple and Worst New Star.

The Razzies haven’t just included the Ed Woods and Michael Bay types. Even good artists have been Razzie Awardees. In 2005 Hallie Berry won the Worst Actress Award for Catwoman, only three years after winning the Best Actress Oscar for Monster’s Ball. She showed up to the award ceremony carrying her Oscar and parodying her emotional Oscar acceptance speech.

Many a struggling writer has had trouble trying to revive a lagging story. Some turn to more action, others use contemplative philosophy, while many more just shelve the manuscript and go back to playing endless rounds of Bejeweled online.

Some, however, try to use romance, particularly sex, to draw interest from reader. Used well, sex can move a story along, add new depth and entertain the reader. Used gratuitously and it goes downhill fast.

Literary Review, a scholarly journal, has an annual “Bad Sex in Fiction Award” to showcase the worst aspects of sex used in literature. And this award isn’t for those Harlequin romances on the dollar store book rack. Winners include such literary luminaries as John Updike (2008), Norman Mailer (2007) and Tom Wolfe (2004). Here is a sample of Tom Wolfe’s winning writing:

“Slither slither slither slither went the tongue, but the hand that was what she tried to concentrate on, the hand, since it has the entire terrain of her torso to explore and not just the otorhinolaryngological caverns – oh God, it was not just at the border where the flesh of the breast joins the pectoral sheath of the chest – no, the hand was cupping her entire right – Now! She must say ‘No, Hoyt’ and talk to him like a dog…” – Tom Wolfe, I am Charlotte Simmons

Many people grew up wanting to be the next Atticus Finch or Perry Mason. Standing up for the little guy to get justice in an unkind world is the passion that drives many law school students. But law school is expensive and there are bills to pay when you get out. The reality of pro bono gigs hits home and suddenly they find themselves hustling slip and fall cases to fend off the student loan corporations.

A idealistic young lawyer, one day hoping to have great cases cited in major cases and law journals, may find himself instead the recipient of the Stella Award for the most frivolous lawsuits.

The award is named for Stella Liebeck, a New Mexico women burned when she spilled hot coffee on herself while adding cream and sugar in her car. This led a jury to award her $2.9 million in damages.

The Stella Award put the spotlight on such cases as a sitting judge that sued a mom-and-pop dry cleaners for $65 million over one lost pair of pants, a Michael Jordan look-a-like who sued Jordan and Nike for $832 million in damages and a guy who claims to be God who sued magicians David Copperfield and David Blaine for $52 million for using “God like powers” reserve only for himself. 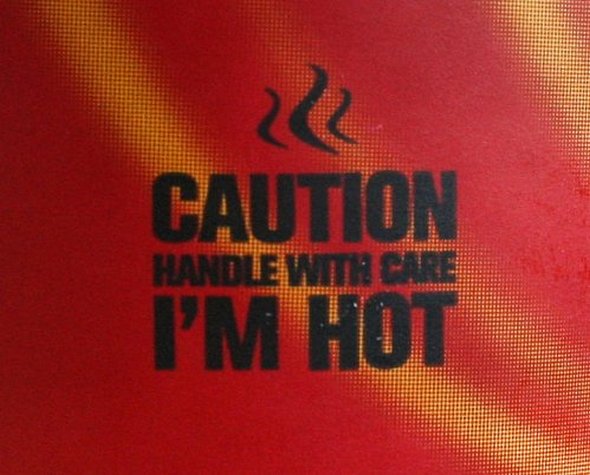 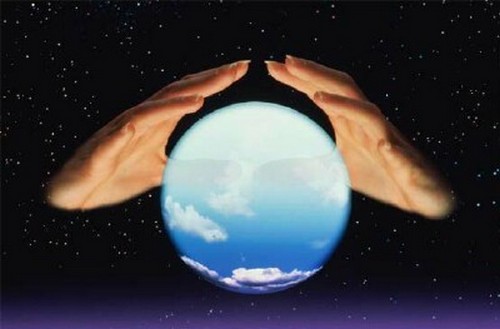 Many a psychic, pseudo-scientist or other fraud would love to make enough money to be sued by some megalomaniac. But unlike David Blaine and David Copperfield, who admit to being merely illusionist entertainers, several people claim special powers in order to trick gullible people for their money.

The awards cover everything from previously respectable doctors selling quack medicine, psychics making easily debunked claims and rabid anti-immunization activist putting children at risk for preventable diseases. The award is named for Uri Geller, a man who purports to bend spoons with his mind, among other psychic abilities. Gellar most famously failed when he appeared on the Tonight Show in the 1970s.