Coming up with a successful television program is hard work, and you’d be amazed what concepts some networks will try in an effort to find a winner. In between hordes of generic sitcoms about mismatched families and wacky roommates there are some shows so bafflingly strange that we have to wonder how they were dreamed up.

Harry and the Hendersons 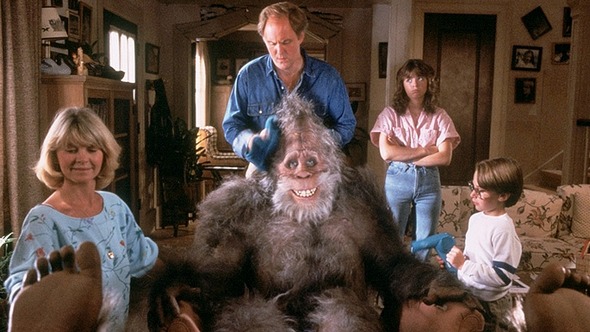 Do you remember the 1987 comedy film Harry and the Hendersons? Of course you don’t, it was awful and most people have naturally forgotten it. It was about a family discovering Bigfoot while on a camping trip, and the wacky adventures he has when they bring the giant abomination of nature home. And by “wacky” we mean “retarded and not funny.”

Unfortunately, before the world came to its senses and moved on from this concept, somebody thought it would be a good idea to adapt the movie into a sitcom. So from 1991 to 1993 no fewer than 72 episodes were aired. You may wonder how they managed to stretch such a gimmicky premise out for that long, and the answer is that every episode was exactly the same. A problem comes up, Harry the Bigfoot accidentally makes it worse, one of the Hendersons fixes it and then everyone learns to appreciate nature or some shit like that. Why the Hendersons didn’t just go to some news network and say, “We have proof Bigfoot exists, give us fame and fortune” was never really addressed. 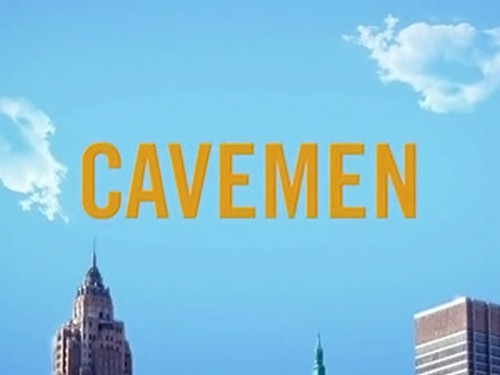 Harry and the Hendersons was dumb, but making a sitcom based on a film isn’t unheard of, nor is it an inherently bad concept. And hey, if you can turn films into sitcoms, why not turn a series of kitschy commercials into one? If you immediately managed to think of several reasons why that’s a terrible idea then you’re too smart to work at ABC.

Cavemen was a 2007 series based off of a GEICO ad campaign starring, you guessed it, cavemen. But in the modern day! What a twist! You’re probably familiar with the ads, as they started in 2004 and continue to run to this day, with no fewer than 22 of them being mercilessly forced onto us.

Again, trying to turn such a silly premise into a television series proved to be an incredible mistake. Three hip cavemen lived together, they made the same tired sitcom jokes but with more puns related to Cro-Magnon and so forth, and, well, that was about it. It bombed in the ratings, was critically savaged, and there were even accusations of racism regarding the pilot episode. Thankfully, only six episodes were aired before it got the axe. 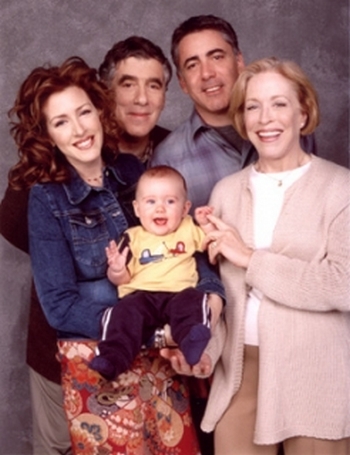 If anyone is thinking of defending Cavemen by saying something like “Well, at least they tried something new”, then we have unfortunate news for you. It wasn’t the first sitcom to be based off of a commercial, because Baby Bob set a terrible, terrible precedent back in 2002. A talking baby had been used to advertise an Internet service provider back in 2000, so why not give him his own show on CBS?

Well, besides the incredibly obvious fact that talking babies get very old very fast, there was little else compelling about the concept. The dad wanted to keep things a secret, but the mom wanted to show off her precocious child. Ooh, tension! Yeah, it wasn’t very interesting. It was mostly just a cheap attempt to recycle ancient sitcom jokes by putting them in the awkwardly edited mouth of an infant. Critics were unimpressed, ratings plummeted, and only eleven episodes made it to air. Sadly, talking babies are still used to advertise various products, but thanks to Baby Bob’s incredible failure you can rest easy knowing that nobody will try to make a strange sitcom out of them.