Home Home 6 Weird Disorders With Even Weirder Side Effects

But sometimes the weirdness of a disorder goes above and beyond what you’d normally expect from something that is already defined as weird. We like to think of these diseases as the “As Seen on TV” salespeople of the disorder world. As Billy Mays (rest his soul) might have easily said, “But wait! There’s more! Not only does this disorder cause the regular symptoms, we’ll throw in these weird side effects. For free!” Because there’s nothing that Mother Nature likes more than piling misery on top of misery.

Anorexia and Bulimia Cause You To Develop Lanugo 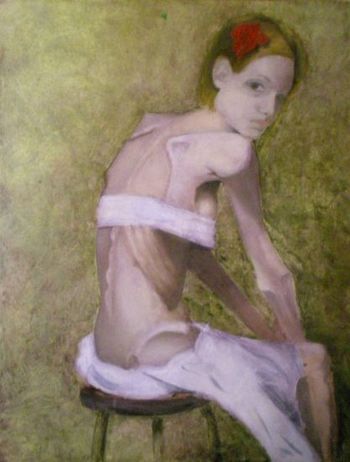 It’s not enough that you look like this; you also end up with hair in weird places.

Although the modeling industry would have you believe that it really is natural for some people to subsist on nothing but lettuce leaves, sugar-free Tic Tacs and cigarettes, in reality, eating disorders are truly ugly things.

Unfortunately, it can be hard for people to self-recognize that they have an eating disorder, because one of the effects of the disease is having an altered perception that never lets you think that you’re thin enough. However, at the point that you start to develop lanugo (soft downy hair on the face, back and arms), you have to know that something is wrong. The development of this weird hair is thought to be a defense mechanism meant to keep a person warm during periods of starvation, and also, apparently, to totally freak out new parents when it happens to (completely healthy, by the way) newborn babies. 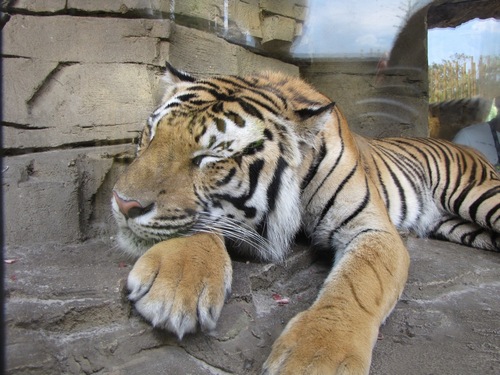 This is the perfect picture for explaining the combination of narcolepsy and cataplexy.

Everyone knows that narcolepsy is a disorder characterized by excessive sleepiness. And perhaps best portrayed by Rowan Atkinson (best known for playing Mr. Bean) in the movie Rat Race. The movie treats the disease lightly and plays it for humor, showing Atkinson’s character, for example, falling asleep in the middle of a headlong sprint through a crowded hotel lobby. In reality, the disease can be debilitating, sometimes making it difficult for sufferers to perform normal tasks such as being chained to a desk all day as part of a boring office job.

A side effect of narcolepsy that doesn’t always get as much airtime as the sleepiness is cataplexy, a.k.a. muscle weakness. Cataplexy can present in many muscles in the body, for example causing slurring of speech by affecting muscles in the mouth or tripping and falling if it occurs in the legs. It can also be used as an excellent excuse to get out of doing household chores.

Conversion Disorder Messes With Your Vision 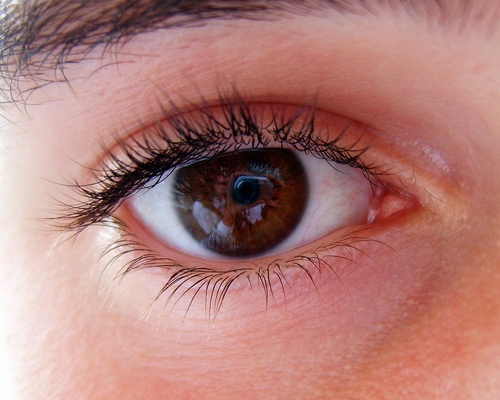 Remember the saying “sticks and stones can break my bones, but words will never hurt me?” It’s a classic phrase used to deflect grade school taunts, but it’s also a great example of distinguishing between things in the physical world and things in the mental/emotional world. And it pretty much assumes that ne’er the two worlds should meet. The truth is that there is actually a lot of overlap between physical things and things that go on in the brain. The brain is, after all, a physical organ, and everything from love to hatred to wondering whether you remembered to close the garage door has a physical basis.

Scientists have learned a lot in past years about the body-brain connection, especially from studying stress. They’ve discovered that having too much stress can have a host of “real-world” consequences, from heart disease to back pain to physical paralysis. Turns out, it can even make you blind. Conversion disorder, or the converting of emotional or psychological distress into physical symptoms, can present in a variety of ways. But one of the most startling is hysterical blindness. And no, people suffering from hysterical blindness aren’t just “faking it.” The brain of a sufferer really has decided that it’s simply going to take a break when it comes to processing visual information, and that it doesn’t plan on returning from vacation anytime soon. 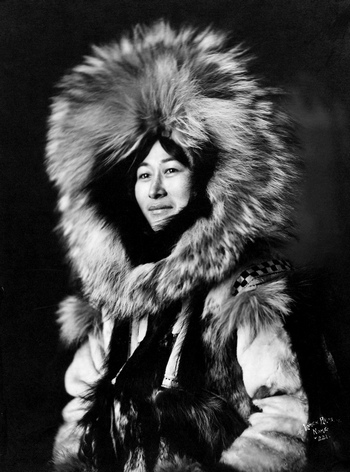 But your hat looks so cozy! Don’t go crazy!

If you’ve never studied culture-bound syndromes before, you should totally check them out. There are tons of weird and interesting phenomena to witness, such as men thinking their genitals are disappearing, or people experiencing symptoms that literally make them think they’re possessed by demons or ghosts.

Piblokto is one such syndrome. It effects Inuit, and is thought to possibly be caused by eating organ meats that have high levels of vitamin A. Symptoms include insensitivity to cold, depression, and coprophagia. Which is the technical term for “eating your own poo.” We suppose there’s a reason that nature came up with such a device, something to do with nutrients perhaps, but we think that it was a pretty shitty thing for evolution to do (excuse the pun). Coincidentally (because we’re sure that you’re just dying to know), coprophagia is also a symptom of other mental disorders, such as depression and schizophrenia. 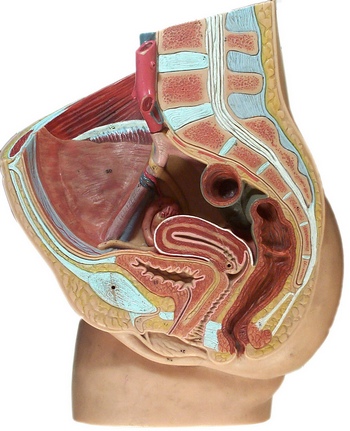 Another culture-bound syndrome is Hwabyeong. It effects Korean women, and is considered a stress-related disease. Which isn’t surprising, because Korean women are put under an enormous amount of stress to basically pack all of their emotions deep down in the well of their souls and never admit to any weakness while simultaneously taking care of pretty much everything.

With this disorder, you get the usual stress-related symptoms such as depression and sleeplessness. You also get sighing, which we never knew could be categorized as a “symptom.” And then there’s the mother symptom of all weirdness: perceived abdominal mass. Having never experienced thinking there’s a mass in our abdomens when there wasn’t one, we can’t exactly say what that’s like. But the fact that it has actually occurred to multiple people is nothing if not weird. 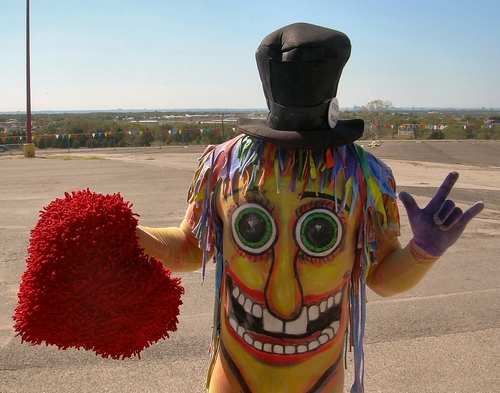 Some hallucinations are weirder than others.

You wouldn’t think that the Japanese were a type of people who could easily be startled by strange cultural phenomena. After all, they’re the ones who brought us sausage-shaped rolls of egg, a game show about cats in bowls, and plenty of other things too odd and disturbing to mention here.

But it turns out there is one thing that they simply can’t handle: a realization most of us accepted long ago, that the city of Paris is, in reality, kind of dirty and smelly and full of rude Parisians. It’s called Paris Syndrome, and it causes Japanese tourists, who apparently had some sort of romantic image of the popular destination to have nervous breakdowns. So what’s the weird side effect? Hallucinations. Though we suppose that if you were Japanese and you had to get the thought of a snooty French guy out of your head, hallucinating about things like pumpkin-flavored Kit-Kat bites would probably do the trick.