All it takes is a few minutes spent watching those house-buying reality television shows to know that people have completely unrealistic expectations when buying houses, especially if they’re buying their first.

We guess that it’s all just part of the entitlement culture that’s developed because we’ve watched too many people on TV and in movies with average jobs who somehow are able to afford every nice thing they could ever dream of. At some point, however, people need to wake up and realize that these representations are total fantasy. Sex and the City’s Carrie Bradshaw isn’t a writer living the high life in New York City and buying whatever expensive couture she can get her hands on; she’s an actress.

So what are some of these unrealistic expectations that people cling to long past the point they realize there’s no room for them in their budget? 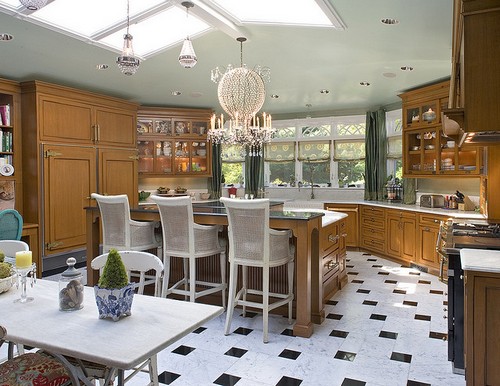 It’s okay, we guess. Could do with some more light.

Cooking and eating food is one of the great social pleasures that humans are allowed to indulge in public in our culture. There are all of these sayings that “the kitchen is the heart of the home” and “a home without a kitchen is like a person without a soul.” So it makes sense that people want to have a kitchen that they can feel comfortable in.

But, in reality, many people in our modern society don’t do a whole lot of cooking at home. In fact, they hardly spend any time in their personal abodes, what with running back and forth between all of their daily activities. So you’d think that most people would be happy with a basic kitchen that satisfies their actual needs.

Not so! The list of aspirations when it comes to kitchen layout and equipment is limitless. Stainless steel everything! Cupboard space! Islands! And of course, lots and lots of light! 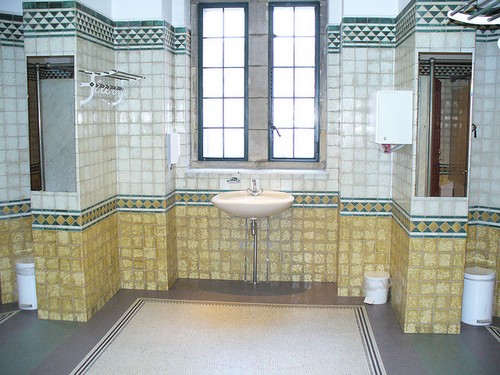 Are you sure this is real marble? We don’t want to groom in the presence of that fake stuff.

We guess that many busy people spend more time in their bathrooms than they do in their kitchens, and so it’s understandable to desire a bathroom that’s livable.

In our opinion, this is defined as a bathroom that doesn’t have any mold or areas that are actively leaking. Because really, how much attention do you pay to your bathroom on a regular basis? As long as it’s kept relatively clean and there’s enough space for you to perform all of the necessary functions, there’s not much that will make an actual difference in your bathroom enjoyment.

Though we admit heated floors are nice, especially in colder climates, and we wouldn’t be afraid to demand them. 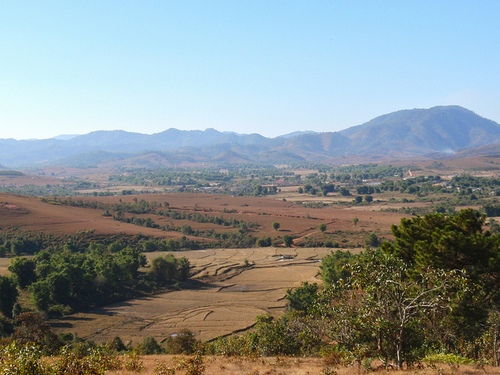 We’re not saying it’s bad, we just wonder if you have anything… bigger.

We get it. People like to have a little plot of earth to call their own. Few people want to live in houses pressed right up against those of their neighbors so that they can’t even go out and bury items in the back yard without raising suspicion.

The thing that most people don’t realize about a huge yard, especially if they’ve never had to deal with one before, is that they’re a lot of work. Those trees that look like they’re just the right size will continue to grow, tearing up the ground and ripping down power cables with their unstoppable force. Those neatly trimmed hedges will turn into unfathomable massive messes of leaves and branches. And lawns really can grow to be three feet tall if you don’t mow them; believe us – we know.

Which means you’ll either have to sacrifice all of the time you should be spending in your wonderful new kitchen and bathroom sweating under the hot sun or freezing in the cold, cursing that you spent so much on the stupid yard that you don’t even have enough left over to hire someone to do the work for you. 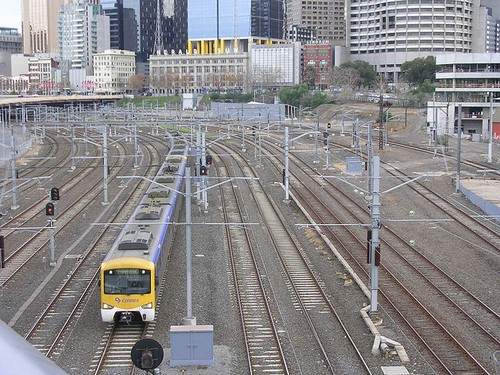 You’ve heard it before: location, location, location. Now that the majority of people have cars, it’s not as important as it once was, but it’s still nice to have a place that’s accessible to all of those places you have to run around to on a daily basis.

There are two ways in which this expectation can be unrealistic. For one, the fact of the matter is that many places that you might want to go to aren’t necessarily close to each other. Your workplace, your kid’s school, and your favorite restaurant can often be miles apart. As good as a talented real estate agent is; he or she is incapable of bending the space-time continuum. We think. If you find one who is, let us know – we’ve got some parallel universes to explore.

The other way that expectations often become unrealistic is that the places that you want to be are often the exact same places that everyone else in your area wants to be. Which leads to competition. Which means that perfect house is going to be way out of your price range. Stop whining about it and find a workable solution at the intersection of your budget and your desires, already! 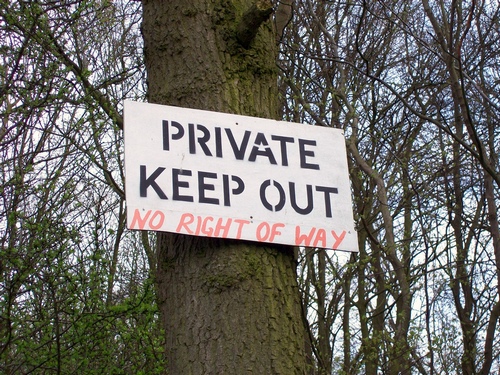 Nothing is quite as intimidating as the Keep Out sign.

We suppose that humans have always wanted their own little bit of space separate from their fellow humans. Way back when people lived in caves, we pretty much had to live close to people in order to survive. With the independence that things like the Industrial Revolution have provided us, we now have a lot more freedom than we used to, and we can live on our own without automatically being consumed by wild animals.

It’s too bad that privacy is often completely antithetical to other items on this list, like a good location. The next thing we know, people will be building little concrete, windowless blocks to live in. Of course then they’d have to worry about not getting enough natural light… 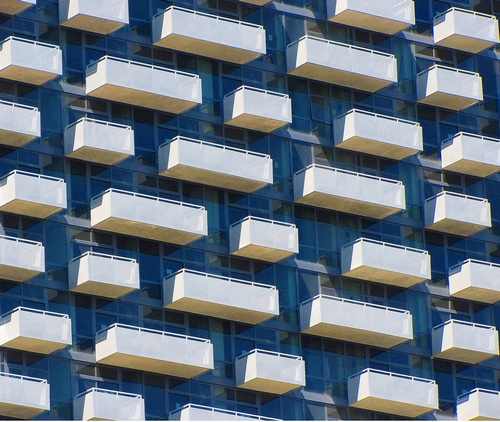 You’ll have your very own balcony, just like everyone else!

We’re part of a society that loves the idea of the great outdoors, but would rather observe it from a distance than participate in it directly. That’s part of the reason why patios, balconies, and porches are so popular with homebuyers.

But here’s a question for you: how often to homeowners actually get out there and use these things? Sure, there are the storied few who “practically live on their patios” and who “actually use the outdoor kitchen that they paid $10,000 to install.” However, for the vast majority of Americans, it’s just too much work to maintain these areas, let alone use them on a regular basis. Why sit outside when you’re perfectly comfortable sitting on your couch? There isn’t even (in most cases) a TV out there!

With the end result being, the outdoor living area you spent so much extra money for ends up being nothing more than a receptacle for faded cushions and a patio umbrella that won’t even open anymore.