While we can’t speak for other space agencies, NASA has regularly allowed astronauts to take souvenirs into space. In other instances people have just shot whatever into space because hey, why not? What follows is a brief list of items that have once been to or are still journeying across the cosmos.

The original Lightsaber prop used by Mark Hammil in Return of the Jedi accompanied the crew of the the Discovery on the STS-120 mission in October, 2007. To say that we’ve gotten a tad out of hand with our devotion to the fandom is a tremendous understatement. The shuttle’s mission only required the crew to deliver a new module to the International Space Station, but apparently someone at NASA wanted to be prepared for a Jawa ambush. 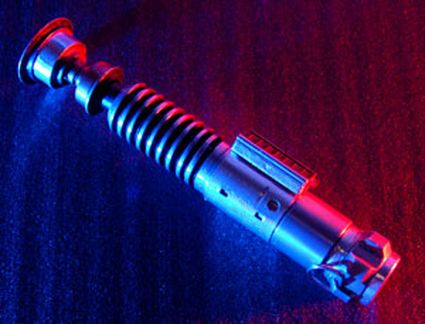 Don’t worry, we’ve got this.

The Lightsaber’s journey was a means of marking the Star Wars’ franchise’s thirtieth anniversary. Lucas was there to witness the launch (and presumably to sue anyone who infringed on his intellectual copyrights) and the prop was returned to LucasArts upon the crew’s return.

A year later NASA would pull a similar stunt, teaming up with Disney to launch a Buzz Lightyear figure on the 2008 Discovery launch.

NASA and the Daytona 500 share an anniversary, so naturally the space agency vied for some sort of commercial tie-in with the sport. Apparently no one at NASA had actually seen a NASCAR race or they would have known that NASCAR is most often associated with fiery wrecks and could only be seen as tempting fate. 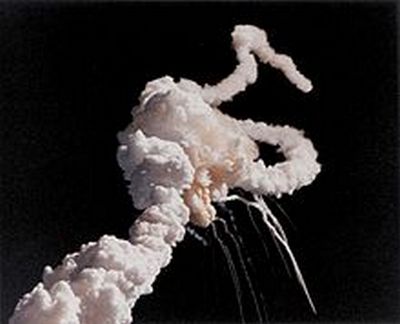 Let’s not do that.

Three starter flags were included with Atlantis’ cargo on its 2007 mission to the International Space Station. The mission went smoothly despite the NASCAR association and the tragic name of the craft itself. One of the flags was given to NASA, another is on display at Daytona raceway and the third is currently owned by notable astroman Ryan Newman. 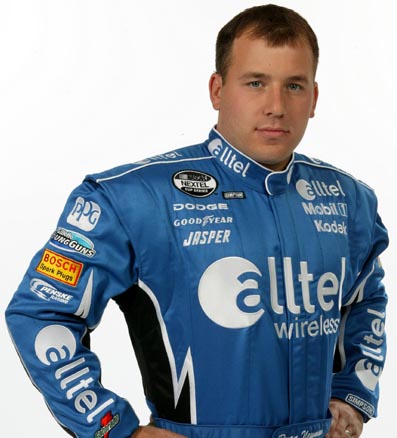 Ruhnama, also known as The Book of the Soul, was written by former Turkmenistan president for life Saparmurat Niyazov and published in 2001. The book was intended to serve as a moral and spiritual guide to his people, but there was only one problem: Niyazov was certifiably insane. As a dictator Niyazov created a massive cult of personality around himself, allowing him to rename days and months after members of his family, for example. While at first glance it may seem fair to compare him to Kim Jong-il, we’ll soon get into why that’s not the most apt comparison.

But back to his book. Ruhnama became required reading for students as well as those seeking employment or even a driver’s license. Under Niyazov the book was to be prominently displayed in bookstores, government offices and in mosques it was to be given the same respect as the Quaran. There’s even a giant mechanical version of the book in the country’s capital that regularly opens and recites passages. Because he forced it on everyone that he reasonably could, Niyazov launched a copy into space. 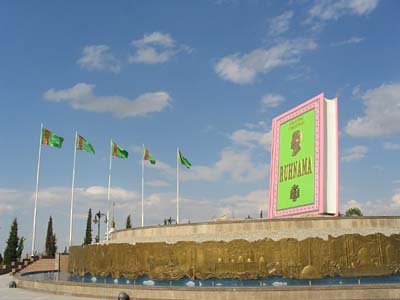 The book was included with a Turkmeni flag on board a shuttle delivering two Japanese satellites to orbit. The book’s capsule is expected to orbit Earth for the next one-hundred and fifty years, presumably to warn any potential invaders that we aren’t really ready for first contact.

NASA doesn’t have anything against astronauts taking souvenirs with them into the cosmos (please peruse entries one and two on our list for further reading on the subject). However, the Apollo 15 crew decided to dance the thin line between “souvenir” and “eventual merchandise” when they took three-hundred and eighty-five postal covers with them into space in 1971. 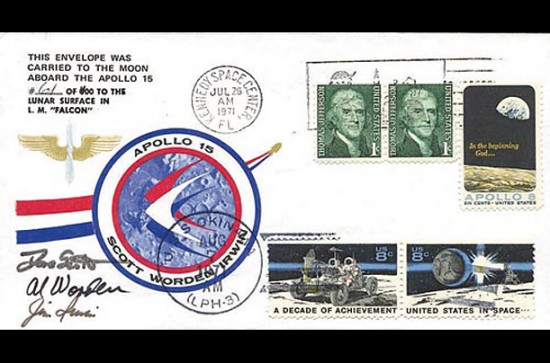 The plan was to autograph and sell the covers upon returning. At least one-hundred of them were sold to a German stamp collector/seller. However, NASA wasn’t cool with this. Not only was the cargo completely unauthorized, but the image of astronauts smuggling memorabilia into space and selling it on the side didn’t exactly paint the organization in a good light. So NASA came down on them like a house of bricks; many resigned or were reassigned within the organization, and the unsold covers were taken during a Congressional hearing on the matter.

One of the crew members was able to sue to get the covers back. Over the years their value has only gone up, with recent sales reaching the $15,000 to $18,000 range. Not a bad deal for contraband.

Gus Grissom, one of the astronauts famously killed in the Apollo 1 tragedy, was also part of America’s first human-flight space program: Mercury 7. On the second flight, Grissom thought to bring a long a few items that he could later give to friends and children as mementos. Among these trinkets were small space shuttle models, three one-dollar bills, two pairs of pilot wings and two rolls of fifty dimes each. This was in 1961, likely before NASA has proper procedures in place for bringing souvenirs onto flights.

The flight was a success, but the return proved to be much more difficult. When his shuttle landed in the Atlantic ocean the door inexplicably blew open, filling the craft with water and making it too heavy for a rescue helicopter to retrieve. Grissom escaped, narrowly avoiding drowning in his own spacesuit, but the craft and it’s contents were claimed by the sea. It was recovered along with some of the dimes thirty years later.

Grissom’s “Mercury Dimes” were recirculated and minted in1961. Since their recovery mock-ups passed off as the real dimes have become incredibly common.

Stashed away on the Voyager in 1977, the record contain the sounds of Earth and are intended to introduce anyone that finds them, be they aliens or future humans, to the complex culture of Earth and humankind. 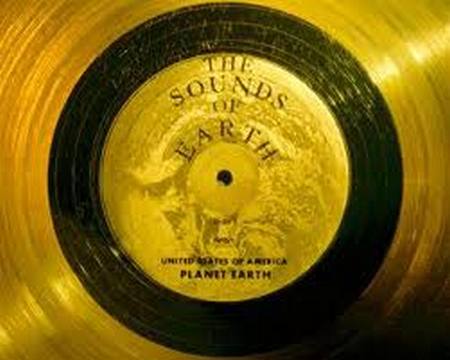 The first section of the record contains greetings in fifty-five languages. The second includes eighty minutes worth of music spanning different genres and countries. The third part is an hour-long recording of brainwaves. Finally, over one-hundred images are included with the record which depicts life on Earth as well as the planets in our solar system.

It’s not very likely that the Voyager will be discovered, but should someone come across it, it does include a needle and stylus (and an image showing installation) for easy playing.