Who doesn’t love chocolate? That’s not a rhetorical question; we’re asking because in our calculations, not liking chocolate is the first sign of being a witch. We have bar graphs that prove it. Unfortunately, since most of us have been exposed to chocolate since we were children, we often think of it as something about which we know almost everything that is worth knowing. Lucky for you, we here at WeirdWorm have compiled the following list of entries to show you exactly how surprising and colorful the faces about our favorite obesity booster can be.

One website tells us that when scientists were testing devices called magnetrons after World War 2, in one lab, a scientist named Percy Spencer got near a magnetron. It just so happened that he discovered the bar of chocolate in his pocket had melted from standing so close to the device. Spencer started suspecting the magnetrons were responsible, which, quite frankly, would have been fourth on our list of suspects in the situation, below our body temperature, cloth temperature and fart temperature. 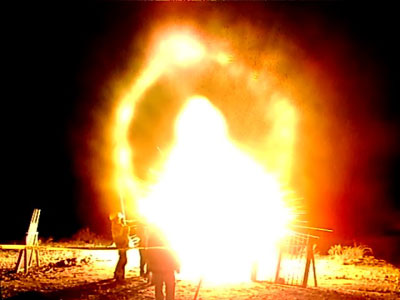 He then used the magnetron’s microwaves to heat an egg, which cooked up so quickly that the egg blew up in his face.

Instead of turning around, grabbing an axe and sending these magnetron things “back to the abyss from whence they came,” Spencer figured if the microwaves could cook an egg, they could cook other stuff. That’s right, unlike Kinder Eggs would have you believe, an egg and a chocolate gave birth to the Microwave Oven, not some cute, colorful, choke-a-licious toys.

Chocolate is Better than Kissing:

In a discovery that could give “cheating one’s spouse” less negative connotations, according to a BBC report, it has been discovered that consuming chocolate caused a more intense and longer “brain buzz” than a kiss did, measured by monitoring subjects’ brains.

The report also mentions that according to one Dr. Lewis, the person carrying out the research, there is no doubt about chocolate’s ability to providing a long-lasting body and brain buzz, which often lasted four times as long as the most passionate kiss. He reckons the secret of maximizing this buzz may be letting the chocolate melt in one’s mouth; in fact, during melting, ALL regions of the brain received a larger boost in activity than they did during a kiss.

We’re pretty sure the results had nothing to do with a bunch of scientists staring at the subjects while they were being forced to kiss for money. 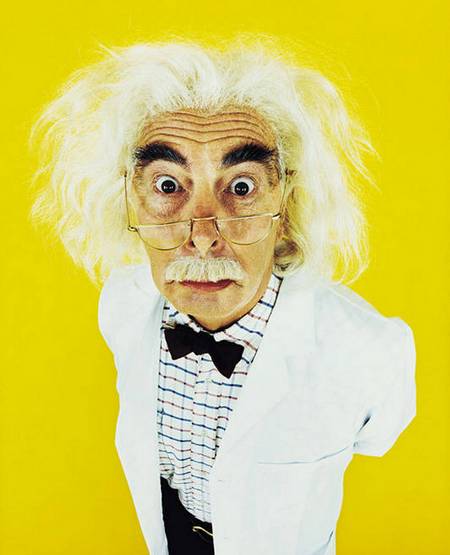 We’re also guessing if you kiss chocolate-covered lips, your brain will probably explode.

According to the Sydney Morning Herald, chocolate can help in prolonging life after one has suffered from acute myocardial infarction, which our translators say is Medical-Gibberish for “heart attack.”

The link above mentions that in a study, heart attack survivors who eat chocolate two or more times every week end up reducing the risk of death from heart disease by about three fold when compared to survivors who have never touched the stuff. And according to the link, those who ate more chocolate saw more benefits, suggesting that Augustus Gloop from Charlie and the Chocolate Factory may have turned immortal at some point.

Basically, the way this works is through the chocolate releasing antioxidants, which are compounds that protect against molecules thought to play a role in heart diseases, cancer and aging. Think of antioxidants as tiny X-Men protecting you, the pathetic human. 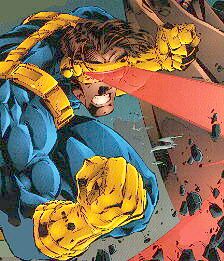 So that’s how the chocolate melts!