With all of the recent advances in exercise technology, you’d figure that someone would have pretty much perfected it by now. Over the course of the last few millennia (purposeful exercise has been around since the dawn of civilization), people have invented and continually improved on specialized shoes, classes that demonstrate exactly what moves you should be doing and in what order, television shows that ensure that you can get fit without leaving your house, and complex contraptions with bars and rods and straps that look more like torture devices than something you’d willingly submit your body to. As a result of all of this, one would expect that humans should, by this point, be mutants possessing super-human strength, speed, and endurance. But all it takes is a glance around your local McDonalds or Walmart parking lot to see that this isn’t the case.

Because of all of this, it might come as a surprise to you (unless you’ve read the title of this article) that one of the best types of exercises that you can partake in is as basic as it is old-fashioned: running outdoors. Running outdoors has been around since the very first proto-human stood on its proto-legs, then promptly realized it better get its proto-butt into gear if it didn’t want to become proto-lion chow. And despite all the brain and marketing power that’s gone into upgrading exercise science, good ol’ running is still an excellent way to go if you want to maximize your health potential.

One quick note: we’re internet writers, not doctors, and you probably want to do some actual research before you start an exercise regimen instead of just reading this article. But as long as you’re here, you might as well read on to find out why running outdoors is so great.

Exposure to the Elements 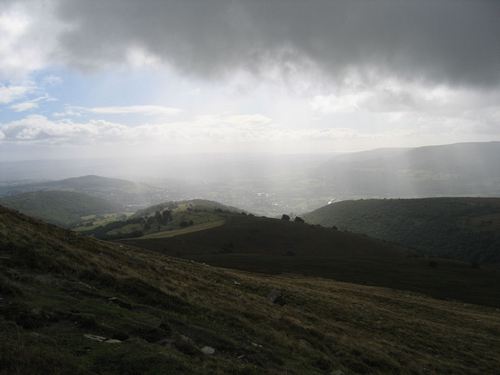 A little lightning never hurt anyone… Okay, so maybe that’s not entirely true.

It’s ironic that exposure to the elements is one of the big factors that prevents people from running outdoors. They’ll say “I can’t run outdoors, it might rain and then I’ll get wet, and I know my skin is designed to repel water so that isn’t a problem but wah anyway.” Or, “My delicate skin hasn’t been exposed to a light source more powerfurl than my computer monitor and television in three years. I’ll disintegrate if I go out during the day!” However, once you get over your reticence, you’ll find that exposure to the elements actually has numerous benefits. For one thing, it strengthens your immune system.

How does it manage to do that? Well, think of your immune system as an army base. When you hide it away from anything that could hurt it, like bacteria and viruses, your defenders get lazy and stop doing their job properly. We’re not telling you to go and swim in a septic tank; we’re just saying that it’s healthy to get out of your climate-controlled, sterilized cube of a dwelling once in a while.

Exposing yourself to the elements also provides better quality distractions. You’re not stuck staring at a television or reading a book, which aren’t actually things that allow you to focus on getting high-quality exercise; instead, you’re staring at buildings, people, trees, or mountains, depending on your location. 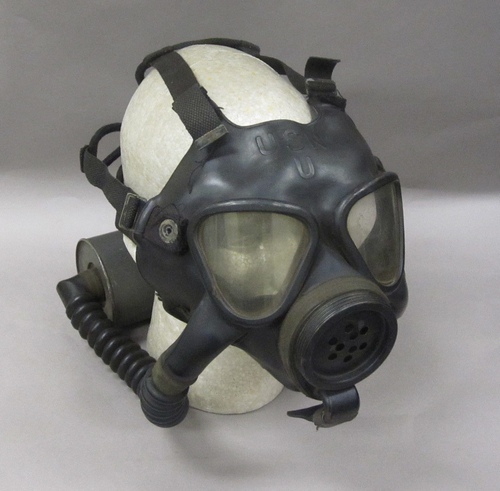 That being said, you might be surprised to find out that the air quality outdoors is often higher than the air quality indoors (depending, of course, on where you live; Los Angeles, for example, is known for its poor outdoor air quality).

Take a look around your house. Not to freak you out, but chances are, anything you lay your eyes on is offgassing something or other right in front of you. The paint on your walls probably lets off a good amount of VOCs (aka volatile organic compounds). The glue that holds your carpet to the floor isn’t particularly good for you to inhale. And all of the fabric in your furniture has likely been treated with chemicals such as flame retardants and stain resistors. Not to mention all of the dust that tends to collect when you seal a building off from the outside world, which happens if you don’t regularly air your house out.

So when people say you should get some fresh air, maybe you should listen to them. And exercising outdoors is a great way to do it.

Health Effects of the Sun 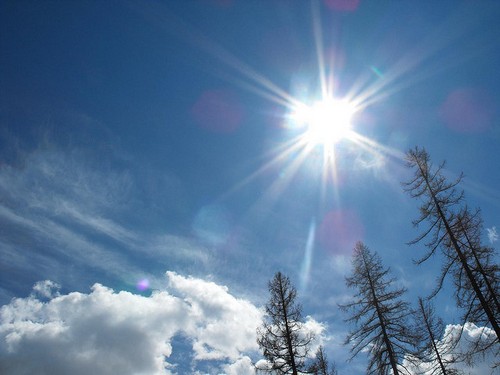 Remember, if you’re looking directly at it, you’re doing it wrong.

The sun gets a really bad rap in our modern health literature. The sun is evil! It causes cancer if you stand out under it for any amount of time! If you’ve ever gotten a sunburn or a tan, you can pretty much kiss your butt goodbye! The sun is going to come down and steal your children and your significant other, and then sit on your sofa and drink all of your beer!

The thing is, humans are designed to be diurnal (the opposite of nocturnal) creatures. It’s good for us to get some exposure to the sun. Sunlight does good things to our body, such as facilitate the production of vitamin D, help to set our circadian rhythms, and ward off depression.

That doesn’t mean that you should run around all day without sun protection of some sort. It just means that sunlight can actually be a good thing if you get regular small doses. 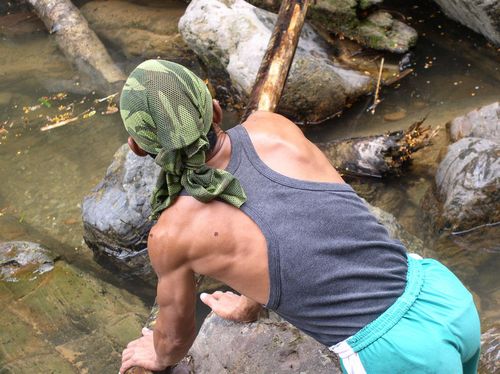 If you want to develop a certain look, the gym can be a great place to go. Traditional weight lifting is designed to target one very specific set of muscles at a time. So, for example, you can say “my pecs are looking a bit sub-par today,” and you can do something about it.

However, this method of exercising doesn’t necessarily improve the whole-body strength that comes in handy during real world activities. Consider, for example, a simple task such as carrying groceries into the house. To do this, you utilize a whole host of muscles: when you lean over to grab a bag from your trunk, you activate latissimus dorsi muscles in your lower back. When you straighten, you’re using abdominal muscles in your core. All of the various muscles in your arms, including the biceps, the triceps, and the deltoids, work together so that you can lift the bags, carry them, and set them down. If you’re doing it right, you’ll even give your knees a workout. Running outdoors, especially if you explore some different terrains, can give you a similar full-body workout. 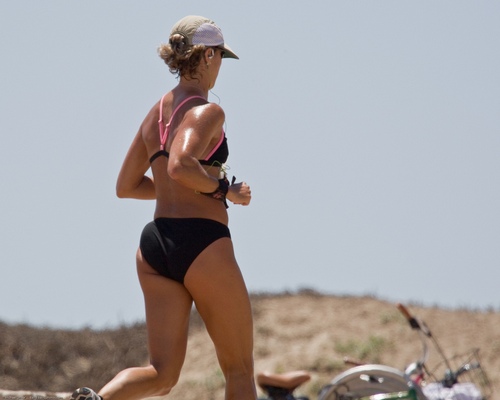 You can enjoy your Biggest Loser re-runs while we enjoy this!

If you’ve ever been in a gym, then you know that it’s not exactly a hotbed of social activity. The smells of humanity, the sweating bodies, and the grunts of exertion aren’t conducive to a social experience. Even if you go to the gym with a friend, you often have to sacrifice the quality of your workout to get in some chit-chat time.

It’s easier to exercise with friends while running outdoors than while at the gym because you’re doing the same thing at the same time.

Even if you’re running by yourself, running outdoors gives you plenty of opportunities to connect with other people. Just being out and about gives you the chance to wave and nod at complete strangers, because you’re doing the same activity so it’s like you’re part of a club. And it’s easier to chat up your cute neighbor while you’re exercising if there isn’t a behemoth treadmill between the two of you.

That’s How Marines Do It 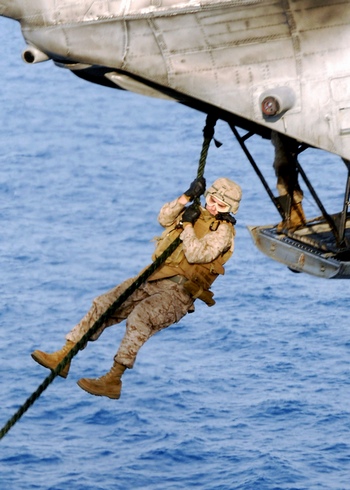 You don’t have to go through boot camp to get a taste of the Marine experience. We recently spoke to a Marines recruiter, who told us about some of the requirements for getting into the Marines, one of which was the ability to run three miles within a certain amount of time (which varies depending on your gender). When we claimed that we could already complete the task on the treadmill, the recruiter scoffed and shook his head. He let us know if no uncertain terms that for some reason, running outdoors was simply a much better way to get read for the Marine time trials.

Marines make pretty good role models when it comes to getting in shape. If the only reason for running outdoors was that Marines endorsed it, that would be good enough for us.