In the 1980s, DC comics unleashed the maxi-series Crisis on Infinite Earths. The purpose of the series was to streamline their comic books into one supposedly coherent universe. The divide in DC comics started to be referred to as Pre-Crisis and Post-Crisis. It seems heretical to say now, but this is the worst thing ever to happen to the super hero genre. Here are the top ten reasons why ‘continuity’ has destroyed the Superhero genre.

Borrowing Characters From Other Books Is A Nightmare 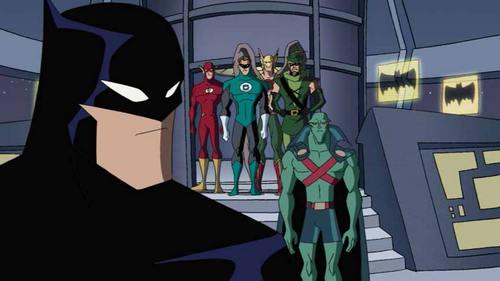 “This is exactly the reason why there are three other perfectly competent people who can play the role of ‘Batman.’”

At one point and time, Batman was a character who could be used virtually anywhere with very little explanation. For instance, Batman could team with Superman in the World’s Finest Comics. Batman could team with other DC Comics superheroes in The Brave and the Bold. Batman was a member of the Justice League of America. Batman did his own stories in his own comics as a standalone avenger or with Robin. No one ever questioned it really and great stories were a possibility in all of the books.

Now, with continuity, it is almost like looking at an NFL injury report to see whether the superhero character can ‘play.’ If you have a great story with the Bruce Wayne Batman and the Oliver Queen Green Arrow, one of them could be dead or injured and you would have to include the explanation instead of simply being able to tell the great story. It all has to fit into the mythos of a hundred previous stories or it will be called out by fans.

It Is Harder For New Fans To Jump In 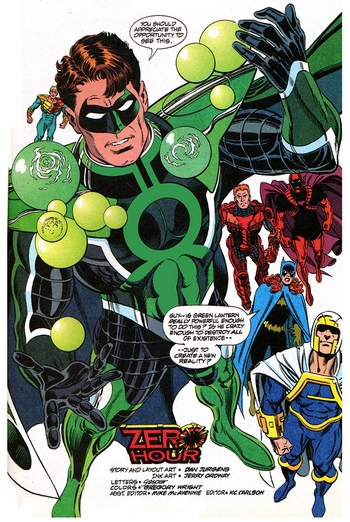 “If you don’t understand this scene already, then it would take the equivalent of 12 college credits to explain it to you.”

Did you ever watch the X-Files in the 1990s after about the third or fourth seasons? Literally, you could watch an entire episode and have absolutely no clue what just happened. Of course, after the episode was over, your geek friend would act like he has just uncovered a clue to the whereabouts of the Lost Ark of the Covenant and furiously type away in chat rooms. In the first two seasons, there was a rather short explanation of what everyone did and then you would get to the weird case. The weird case was solved in one episode. There was no greater mythology. These days, even if you followed the comics all growing up, you can pick up a comic book and read it four times and there is a strong possibility that you will still have no idea what happened in the book because of how convoluted the continuity has become.

It Is Actually More Expensive For Fans 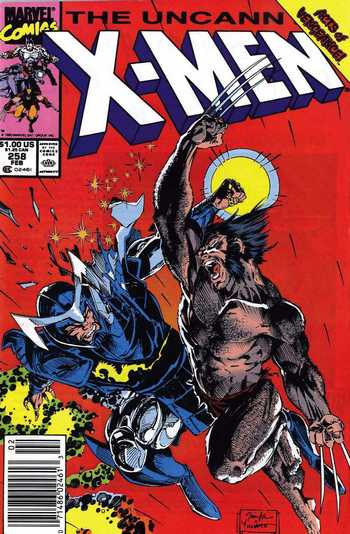 “I sold my clothes because this is part 19 of 34 and somebody is going to get punked for it.”

After the conception of ‘continuity,’ there came the horrible afterbirth of the ‘crossover.’ Let’s say that you are a fan of Spiderman. You don’t particularly care about other superheroes. If you are lucky, the crossover will only be limited to three or four books in the Spiderman universe which you are probably buying anyway. However, if things proceed normally during a ‘big crossover event,’ you could end up buying issues of Fantastic Four, Avengers, X-Men, and Thor just to figure out how the character progressed from one Spiderman book to the next Spiderman book. This will all happen in the course of the same month. If you don’t, then there is a decent possibility that you will be completely lost by the time that next month or even the second round of books that month comes out. Due to higher costs of printing being put on to fans, that whole process becomes a lot more expensive. 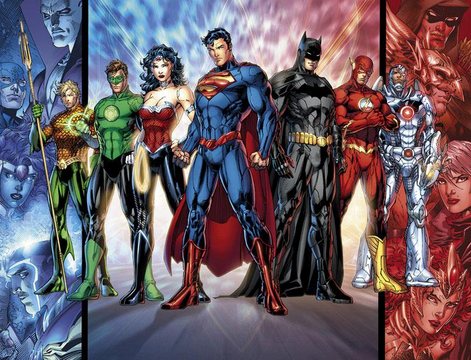 “The Present destruction of the universe is particularly upsetting to your elders, who have survived it five times before.”

Crisis on Infinite Earths was not the ‘be all end all solution’ as fans of the DC comic books universe well know. The new ‘coherent’ universe went on to go through multiple blow ups as well as reconstitutions. Why? Because despite the best efforts of all involved, the Holy Grail of Continuity got all messed up again. You had attempts like Zero Hour or Infinite Crisis or The New 52 all to try and answer the same questions. It all ends up like The Matrix. They keep destroying Zion and then picking 14 or so heroes to try and rebuild it. Post-Crisis which was supposed to be the A.D. of comics is at least four universes back now. If after a few years, the same problems are going to lead to the same solution, then simply stop the insanity of the solution. If you accept that insanity is trying the same thing over and over again expecting a different result, then you have to accept that false ‘continuity’ is essentially a myth which will never be achieved. 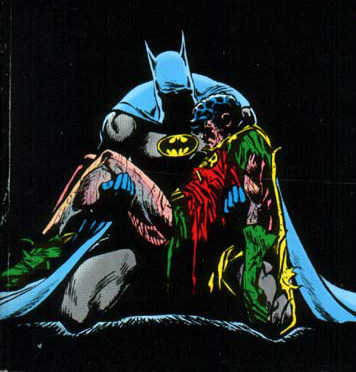 If there is a standalone story or something that is completely original in comics these days, the explanation is usually that it simply happened in another universe. However, the existence of the ‘multi-verse’ has led to a destabilization of the primary supposed universe. If the universe is destroyed and rebuilt, then there are a lot of possibilities for people to come back. In the Silver and Gold Age, there was a lot of ridiculous stuff that would happen and be forgotten about. However, there was also a better chance that major events would stay major events which were not changed. The original deaths of Gwen Stacy, Norman Osborne, and Ben Parker were things that shaped Peter Parker’s life. Now, you can kill Bruce Wayne and fans will know that he is going to come back in a short while. There was even a demonic nullification of Peter Parker’s marriage. Now, Otto Octavius is apparently alive in Peter Parker’s body and Parker is dead in Doc Ock’s body. In an odd way, the battle cry of ‘continuity’ has thoroughly destabilized rather than stabilize comic book universes.

The Universe Is Only As Bright As Its Darkest Event 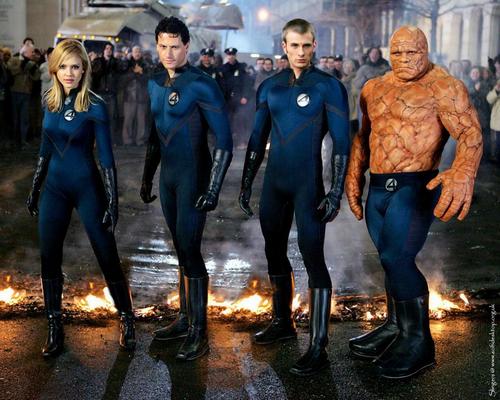 “We made a fun movie for a young audience. They are going to hate it right?”

Sometime around the 1980s, comic books came under the sway of ‘grim and gritty’ storytelling. The problem is that ‘grim and gritty’ arrived around the same time that continuity became paramount. Essentially, they then became one and the same. The problem is that any universe can only be as happy as its darkest event. It makes some general sense. If the world is blowing up, it is hard to have light optimistic happy characters. The problem is that this type of logic has now managed to translate itself into not only the comic book reading experience but also the film going experience as well. Simple, good, superhero movies like Superman Returns and Fantastic Four were panned because they were too light or aimed at (gasp) a younger audience. If it is not a clone of The Dark Knight trilogy, then all of the sudden it is not real. When Warner Brothers tried to lighten up with Batman Forever and Batman And Robin, then all of the sudden the franchises were being murdered. In short, light happy standalone classic superhero adventures now seem to be universally equated with ‘bar storytelling’ to whatever a ‘serious fan’ is.