History is strewn with great individuals who managed to invent, assassinate or fight their way into high school textbooks worldwide, changing history with every step they took. We can all appreciate their effort but what about all the other guys? The people who were at History’s door-step, managed to convince Lady History to just hear them out for a while, and almost got her to buy a year supply of

toilet brushes before being kindly, but firmly, shoved out the door. Today at Weird Worm we are honoring these people. Here are the 6 folks who almost altered history.

Almost: changed the outcome of the Civil War

Walker was a 19th century American filibuster—which is a fancy term for a douchebag who gets together a small private army and goes abroad to kill foreign peasants and take over their land. The name is almost exclusively used to describe American citizens like Walker journeying to Latin America to squash their insurrection attempts about 150 years ago. Silly Latinos, trying to fight for freedom…

Anyway, Walker’s shining moment of glory was when he succeeded in one of those expeditions in 1856, taking over Nicaragua and setting himself up as the president. Unfortunately, his small contingent of men and lack of proper supplies, not to mention the spreading cholera, allowed him to be toppled in less than a year.

However, some scholars believe that if he made the right alliances with powerful locals and let his political allies back in the US raise financial and military support for him, Nicaragua and a few other Central/South American countries would have belonged to the US South. This in all reality could have given the South the push they needed to win the American Civil War. Scary thought. 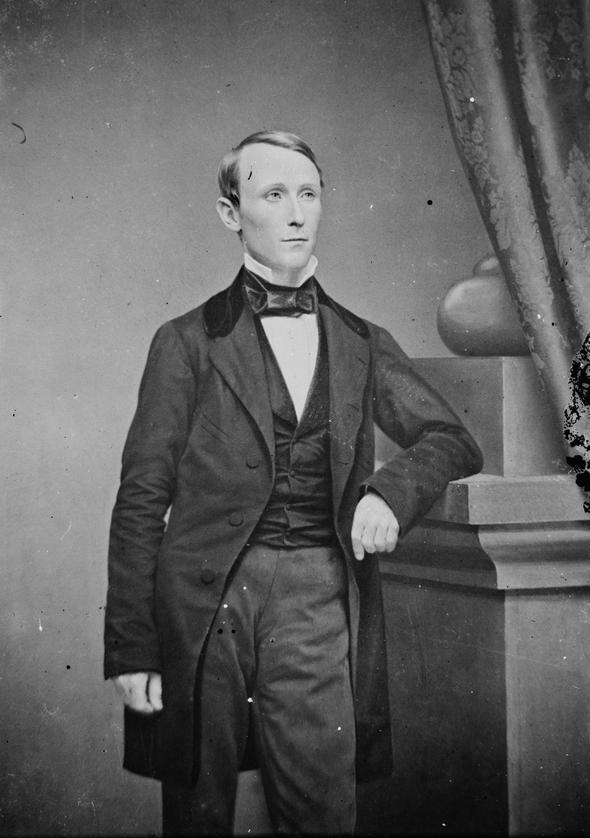 Almost: caused a new UK-US war / changed the outcome of the Civil War

Lyman was an American settler in the 19th century whose claim to fame is that he shot a pig, because it was eating his potatoes (and straight disrespecting, yo). Unfortunately, the pig belonged to a British man, Charles Griffin, and the whole incidence took place on San Juan Island (Washington state) to which both the US and UK claimed ownership.

At that time, the relationships between the two countries were about as warm as the deepest, darkest corners of space, so the pig situation started to spiral out of control pretty darn fast. When the British came to arrest Cutlar, the American infantry came to his rescue, to which the English calmly went home and rationally called in 3 warships. The only way for the US to top that would be to launch even more warships and… you see the problem with this line of thought on both parties’ side.

In less than 2 months a full scale war was at hand. Luckily, someone finally stopped and ask “Wait, isn’t this horribly retarded?!” and thus, the Pig War ended. But if it didn’t, it’s very possible that the UK would have joined the Confederacy side in the upcoming Civil War, changing the odds to the South’s favor. 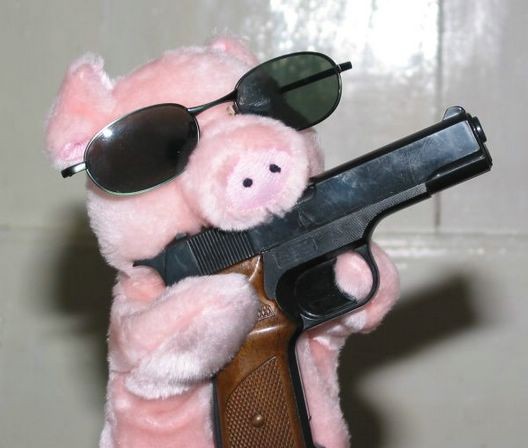 Sidney Reilly is the real life secret agent who inspired Ian Fleming to create James Bond. Known as the Ace of Spies, in the beginning of the 20th century Reilly devised a plan to assassinate Vladimir Lenin. It failed. Spectacularly.

What if he had made it, though? It could have changed the face of Russia forever. Without this assassination attempt, Lenin would not have started the Red Terror, nor used the hypnotic properties of his awesome beard to unite the socialists of the world to form modern Communism. Then who knows, maybe he would not spearhead the Russian civil war and all in all, maybe Red Russia would never have been born.

It is very hard to imagine a world without Communist Russia, but certainly Cuba and most of South America would never be the same. No Bay of Pigs, perhaps even no Cold War. Really, Mr. Reilly, if you are going to kill somebody, put your heart into it. The consequences can often be less than pleasant if you fail.