Last time when we talked about breasts and the amazing facts concerning them, we mentioned how straight men worldwide center their lives around boobs. They look at them, read and talk about them, and conjure up increasingly elaborate stories about the quantity and quality of the boobs they’ve touched in their lives. So is anyone out there really surprised that we’re following our first breast article with an even breastier sequel on the amazing facts about breasts? Yeah, didn’t think so.

Breasts Can Swell During Arousal 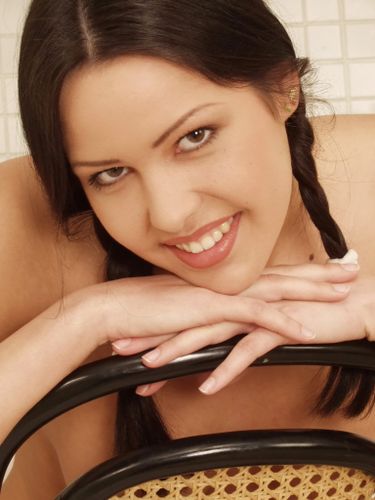 Don’t get us wrong – being a guy is great and all but there’s one terribly annoying part of the whole experience, namely unwanted erections. The kind that pop out at the worst possible times, like at grandma’s birthday party, school plays or church (that just sends the wrong kind of message to your priest).

What we’re getting at is that women don’t have to deal with this crap… or so we thought. Though not as embarrassingly eye catching as an unwanted boner, it turns out women too can get a “chubby”, wherein their breasts swell a little bit during arousal, either due to a hormonal reaction or beautiful magic. Although is “chubby” really the right word? How about “swelly,” as in “Oh hell, did you see that guy? Gave me a raging swelly.” So, next time you want to make sure the girl you’re with finds you attractive simply give her boobs a nice squeeze and check if they’ve gotten a little bigger. This will require you to give all your dates an early squeeze for comparison, but we’re sure none will mind if porn movies had taught us anything about women. 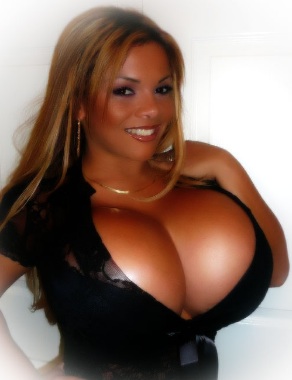 There Exists a Bra Which You Wear Under Your Skin 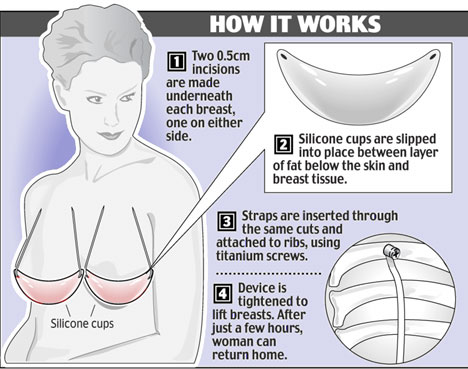 We know what you’re thinking—thanks to the small transmitter implanted in your brains that tells us your thoughts—and what you’re thinking is “Eeeww, what?!” after hearing about a bra you wear under your skin. It sounds a little bit like something out of a horror movie, but in reality it’s just a new type of breast implants for women who hate bras (i.e. our type of women). Let us explain.

By implanting 2 silicone bags at the bottom of the breast and sort of… harnessing them in place with string or something, certain cosmetic surgery offices are now offering to give women a permanent wonderbra-like lift. Invented by an Israeli plastic surgeon, the operation costs about $6000 and takes only a couple of hours. You can literarily just pop in for the surgery one day and before you know it you’ll be free from the evil clutches of the bra and its elusive bra hook. Seriously, screw that guy. A sticky bra hook could make Gregory Peck feel like a bumbling teen again. 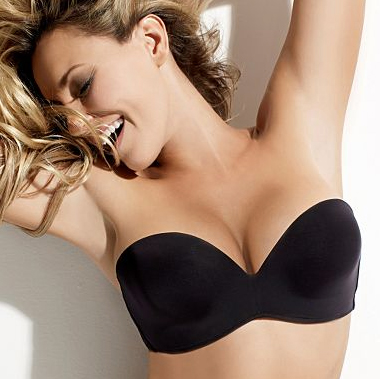 You Can Major In Bra Studies 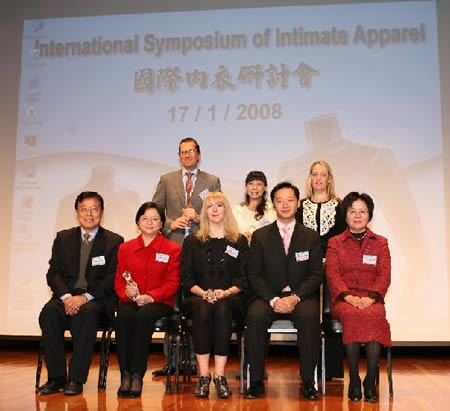 If you have the money, there is a college/university out there that can school you in basically any subject you want, even Super Smash Bros. Melee (no, seriously, check out Oberlin College), but never breasts. Well okay, there is the field of medicine, but most of the breasts you’ll be interacting with there will be either dead or full of cancer, and it’s very hard to have sexual fantasies about that, we hope. Bra studies on the other hand is probably the closest we have ever came to majoring in boobs, and you can now get a Bachelor Degree in Bra Studies (Intimate Apparel) from the Hong Kong Polytechnic University.

To be fair, we don’t really know what the courses consist of or if you will have any contact with actual, live female breasts. For all we know, it might be nothing more than a very specific course in fashion designing. The bottom line is: we don’t know a lot, but we’re afraid to research this deeper for fear it would never match our nighttime fantasies involving sexy mistress professors running this course. Let us dream a little, damn it… 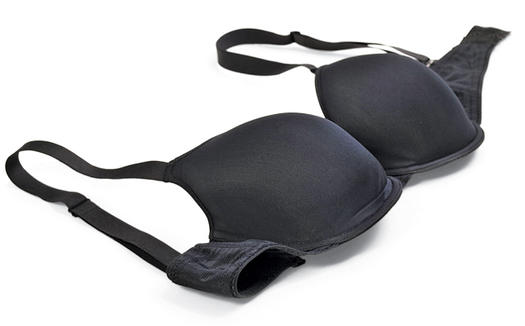