When it comes to religion there are many options out there. However, if you want a truly [email protected] religion, with a God that eats fire and picks his teeth with lightning bolts, you should look at the ancient cults; the ones filled with monstrous demons and insanely cool deities. And if you want more something more than some awesome mythology you should look at this list of religions that want you to be a [email protected] just to apply for membership.

This is a religion where the main god was born out of stone only so he could kill a bull and dance in the beast’s blood. 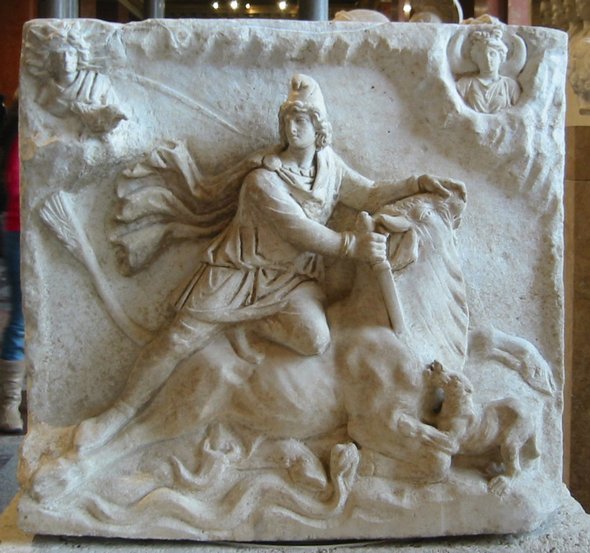 Does your god kill bulls? We didn’t think so.

Even better no one has any clue where the religion originated from, or if it had any prophets or saints. It just appeared out of nowhere in the second century AD. One day it’s not there, the next it was spread all over the Roman Empire with almost every other soldier a member. Oh did we forget to mention that being a soldier was a prerequisite? No women were part of the cult and aside from a few emperors and other politicians, who presumably gained power because of their close ties to the army, the whole church was composed of soldiers.

However, being a soldier in one of the most brutal periods of history was not enough, you also had to be initiated into the church and there were seven levels before you were considered a full-fledged member. The initiation process was found engraved on several drinking cups where we can see what looks like a higher level Mithrian pointing a bow at a recruit. Think about it this way, instead of a welcome packet to a new church you get shot in the face with an arrow; and then you have six more levels to go. 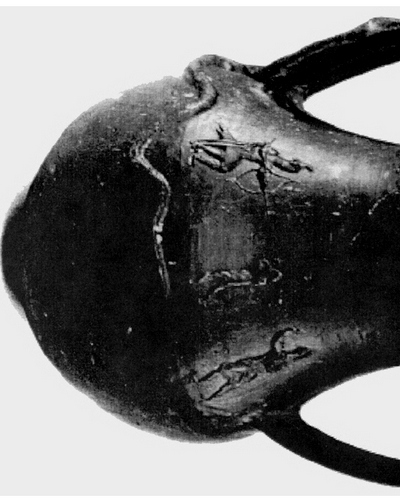 Let’s face it, Christianity is not the most manly religion around. While Vikings have “fight to the death” as a way to get into heaven, Christians are more or less focused on love and turning the other cheek. There isn’t much room for secret initiations and badassery in a religion that advises everyone to love thy neighbor. Then there are the kinds of Christians that will go out of their way to be amazing. 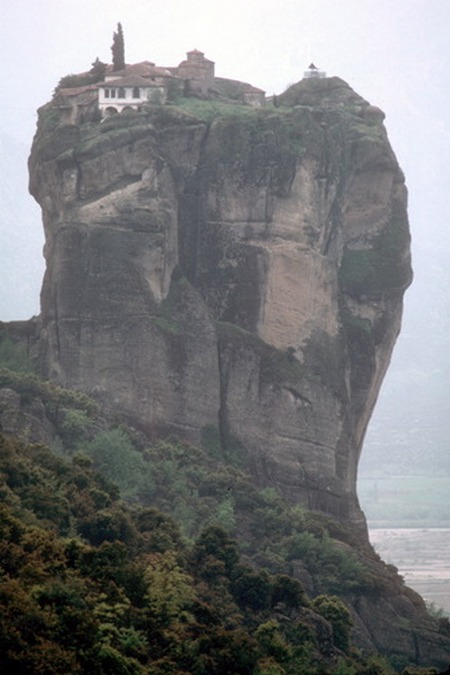 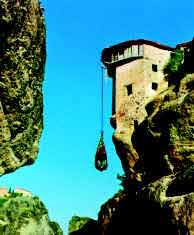 Meet the Greek Orthodox monks from Meteora. These are men who decided to find the most remote and God forsaken peaks in all of Greece and then live in stone cracks, barely the size of their bodies. At first the only way to reach the caves where these monks lived was by climbing hundreds of meters of sheer rock, praying to God that the trip was worth it. When the monks eventually decided to create whole monasteries up there they used ladders and pulleys made out of ropes which they replaced “only when the Lord let them break.” If you were the unlucky guy in the rope basket when the Lord decided it was time to let gravity win…well you had a lot of time to think about your life before you hit the rocky bottom.

Nowadays the monasteries are mostly tourist attractions, but you can still find dedicated Greek Orthodox monks on Mt. Athos, where not only did they survive centuries of pirate attacks, but they still grow some of the most awesome breads in the world. 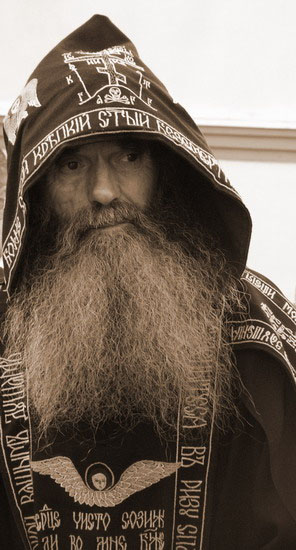 What do Genghis Khan, the Turkish Empire and the Bulgarians that conquered Asia Minor and much of Eastern Europe have in common? Besides having a culture built around horses and being incredibly efficient at killing Christians they also shared one of the most [email protected] religions around. 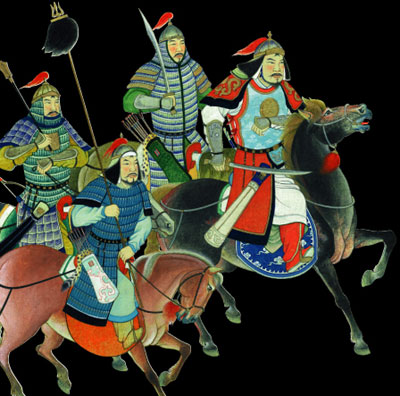 The tengriists believed that the gods of sky and earth gave the power of the wolf to those that followed their teachings, under the condition that they did the actions that praised their name. Like what? Well, here is an example right out of their traditional stories: “after defeating all one thousand guards of the enemy warlord [he] wound rose-faced Sangum in a cheek.” They are talking about one of the greatest tengriist hero, and is it just us or does he sound like the story of 300? 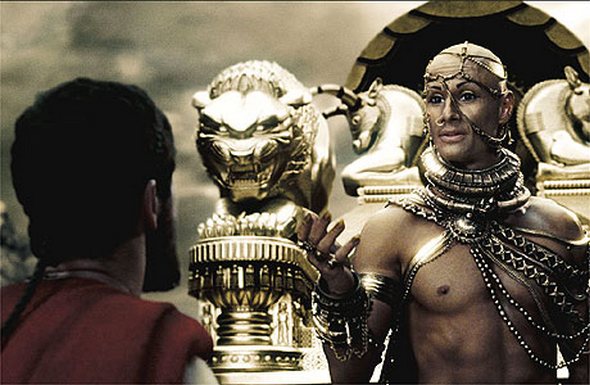 But the tengriist faith is not all about war and killing, one of the most important festivals involved all men climb a hill where they would gather around a sacred Birch tree (incidentally if there was no Birch tree on the hill, they would dig one up and transplant it from miles away) where they would sacrifice sheep. Which doesn’t sound cool until you find out that they sacrificed the sheep by ripping its heart, straight out of its chest, bear handed.

As if that was not enough as a leader of the Turkic or Mongolian tribes it was your god given purpose to gather all the tribes under your rule and like a pack of “wolves” attack the christian “sheep”. If you failed to rise to this task you were a bad leader and your people were permitted to kill you. That must have certainly put some pressure on most leaders.