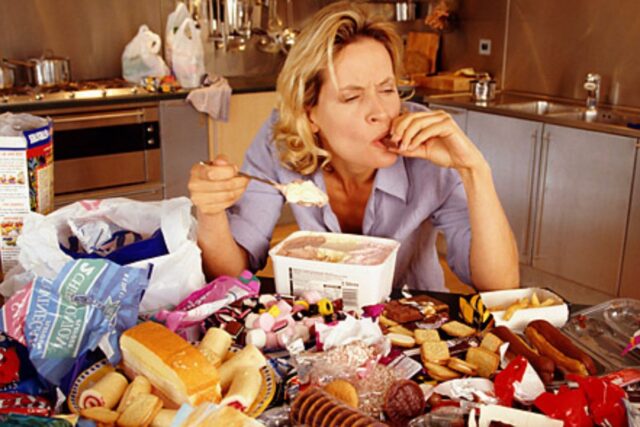 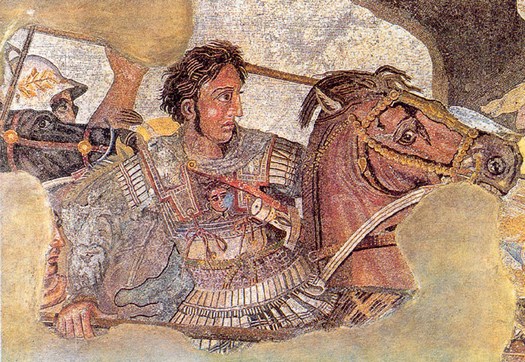 You hear a lot about ancient peoples and their feasts/orgies. It seems it is all true and Alexander was a big fan. After a full night of feasting, he was on his way to bed when he ran into a friend of his who invited him to another feast! All in all, Alexander ate and drank for two days straight, barely sleeping, and only stopping because he fell ill.

That’s right, if possible he would have kept eating. And he wasn’t poisoned. Poisons at the time were slow-acting; you needed access to someone’s food for months in order to have a hope of killing them. Alexander fell ill suddenly and died after only 10 days. 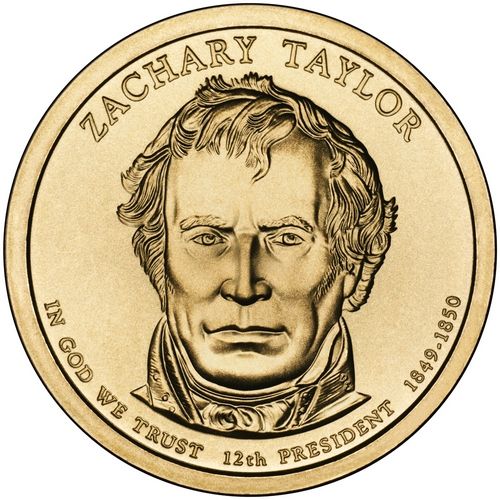 One of the lesser-known American presidents, Taylor is perhaps most important for sharing his name with the original Black Power Ranger. Seriously though, that is one of the most interesting things about this guy. Anyway, 16 months after his election the 12th President of the United States was enjoying a 4th of July celebration in the capital where he ate copious amounts of iced milk and cherries. It was a very hot summer’s day and the huge amount of fresh dairy and fruit he consumed obviously did not agree with him. He grew ill later that night and died five days later. The official cause of death was gastroenteritis. 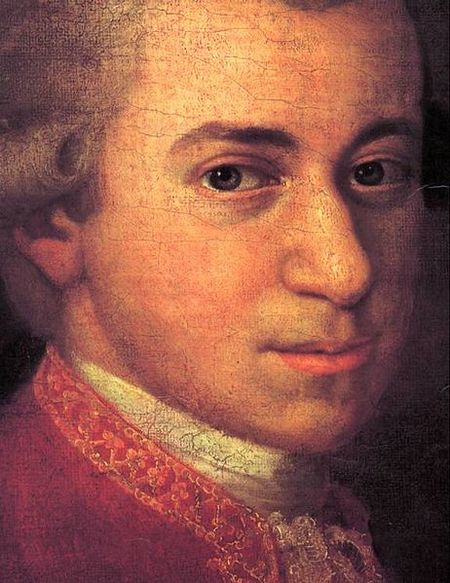 Thanks to the movie Amadeus, most people are familiar with the story that Salieri, a composer rival of Mozart’s, killed him out of jealousy of his talent. While there is evidence they didn’t like each other much, nothing points to murder. Instead, the great composer may have been killed by eating too many undercooked pork chops!

Dr. Jan. V. Hirschmann compared a letter Mozart wrote shortly before his death about eating lots of chops and his symptoms to that of trichinosis, a deadly disease caused by worms in undercooked pork. While this is the latest in the over 150 theories on how he died, the world will never know. Seven years after his death Mozart’s grave was dug up for reuse and his bones scattered. 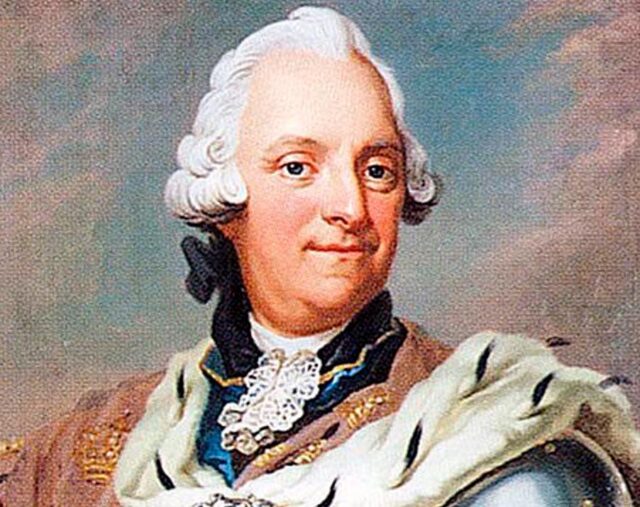 Adolf Frederick was the King of Sweden from 1751-1771. Twenty years after taking the throne he had an extravagant meal in which he ate numerous servings of lobster, caviar, sauerkraut, slippers, and champagne. OK, it’s a lot, but is it much more than what the average American eats at Thanksgiving? Well, Adolf Fredrick was just saving room for his favorite dessert, which he had fourteen servings of. He died of digestive problems later that night and is still know to Swedish schoolchildren as “the King who ate himself to death”.

Henry was King of England from 1100-1135. While it was possible he killed his brother in a hunting accident to become king, he was not known as an overeater. However, one night for whatever reason he overdid it and famously ate “a surfeit of lampreys”, those weird sucking fish that attach to sharks. He died in agony. 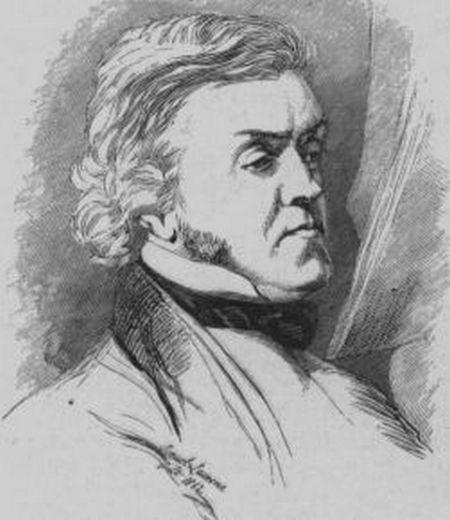 Thackeray, the author of Vanity Fair (the book, not the magazine) was a notorious glutton; he regularly overate. This regularly caused havoc with his gastrointestinal system. He could not break his addiction to spicy peppers, further ruining his digestion. After enjoying one last enormous meal he was found dead in his bed the next morning, felled at the relatively young age of 52, entirely unexpectedly. While the official cause of death was a stroke, it was most likely brought on by the stress his gluttony put on his body.