So! You’ve seen advertisements for the new game Final Fantasy XIII or you’ve actually played it yourself. Don’t be embarrassed, it’s a very good game, we know. What’s that? You now have a desire to create your OWN Final Fantasy game? My, how ambitious. Well, we here at Weirdworm would like to help you out by giving you some pointers. Here are all the elements you’ll need to make your very own cookie-cutter creation just like Hironobu Sakaguchi.

You can’t have a good story about people saving the world without having somebody there who is constantly racked by grief or doubt – it’s just not the same. Final Fantasy is no exception. Sadly, the series sometimes went overboard and made pretty much every character in the installment tortured souls (FFVIII), but for the most part, it’s been kept to one or two characters per game. What’s important is that they all seem to be tortured for the same reason: they lost someone close to them and are unable to deal with it properly. Cloud from XVII, Auron from X, Hope from XIII – each has the same problem. It makes you wonder if somewhere down the road they’ll have a game called Final Fantasy: Grief Counseling. 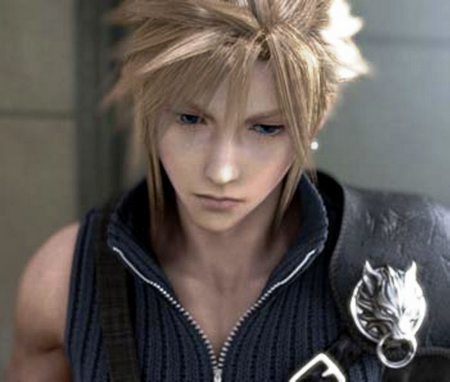 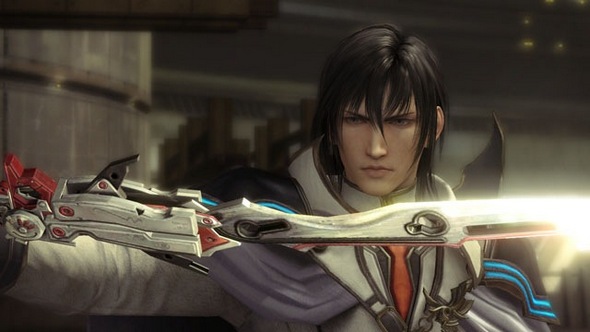 Just writing an apology letter with my ludicrously large knife-pen.

It is a proven fact that in the world of Final Fantasy, serial killers turn into harmless kittens more often than they go to the bathroom. No really, no one goes to the bathroom. But that’s beside the point. The point is that if you want to make a FF game, you’re going to need a character who was evil, learned the error of his ways for some reason that may or may not make sense to you, and cemented that change of heart by making the ultimate sacrifice. General Leo Cristophe from VI? Bad guy turned good guy turned dead guy. Same with Cid Raines of XIII and Rufus Shinra in VII – okay so he ended up in a wheelchair instead of dead, but you get the point. If you’re a bad guy in FF, stay a bad guy, because you’ll actually have a better chance of staying alive.

Remember the original Star Wars trilogy? Those were the good old days – the Galactic Empire was the enemy, and you knew it. There was no hiding, no secret group pulling the strings; even their soldiers wore the most ostentatious armor imaginable. Not so much anymore, especially in Final Fantasy games. Whenever you start one of them and come across some oppressive government, company, or group, odds are that they aren’t the real problem. When everyone was busy hating on the Shinra Electric Power Company, they didn’t realize that Sephiroth was behind the scenes, conjuring meteors and killing sweet young girls. The Sanctum of Cocoon was causing a lot of problems for its people, but little did they know that a bunch of weird looking face gods were really the ones that were calling the shots. Even the first game had a similar story. Ironically what originally was meant to be a twist in the story has now become expected. 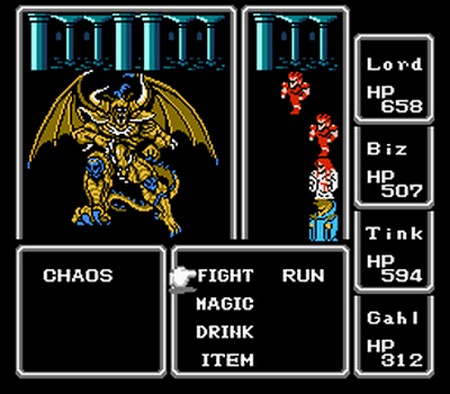 The graphics are about all that’s changed.