The mockumentary genre exists today because at some point in history, a revolutionary filmmaker, probably known only as “jerkass” to his family and friends, said that if you’re going to make shit up you might as well keep a straight face while doing it. A couple of Blair Witch Projects and Borats later, the idea has rooted itself deep in modern pop culture. And yet, there is an entire stable of overlooked mockumentaries out there which you haven’t seen but totally should, you bastard. Those movies include: 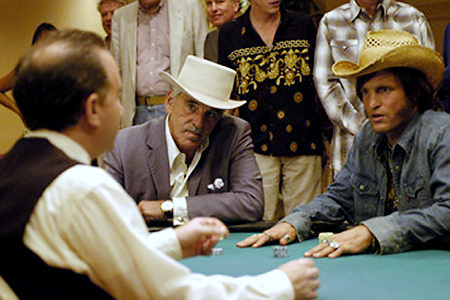 Celebrated New German Cinema director Werner Herzog kills small animals in pagan rituals to make money. Did that get your attention? Good, because that’s exactly what happens in the movie, among other things.

This 2008 mockumentary directed by Zak Penn (who you might hate for co-writing the 3rd X-men movie) focuses on a Las Vegas poker tournament, starring Woody Harrelson. Though definitely poking a lot of fun at the “sport” of poker, the movie is really more of a character piece focusing on the comedic talents of its ensemble cast (David Cross, Chris Parnell and the like) who actually improvise their roles throughout the entire film. 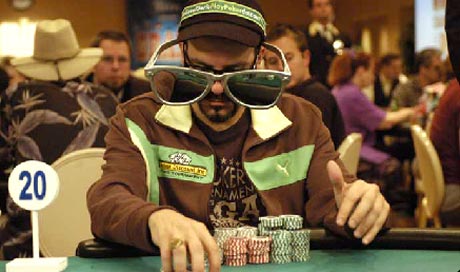 The Rutles: All You Need Is Cash 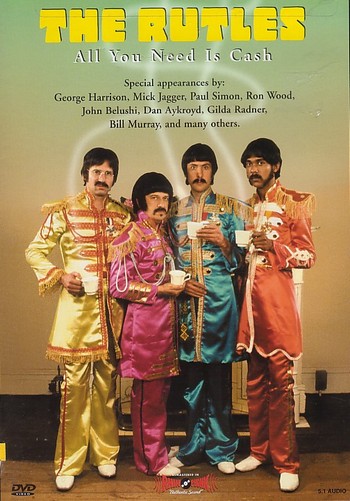 I’ll say one thing for Eric Idle – he’s British. But if I said two things it would probably involve how I consider him a comedic genius and one of my favorite Pythons of all time (right behind Cleese, Chapman, Jones, Palin and that guy who did the animations) and boy does it show in this 1978 mockumentary, directed and written by Idle.

The concept of the movie is pretty straight forward: mock the Beatles through the “documented” exploits of the fictional Rutles. Consisting mainly of short gags during the various stages of the band’s stellar career, All You Need Is Cash was a pretty groundbreaking concept which later inspired the most recognized mockumentary in the world: This Is Spinal Tap. 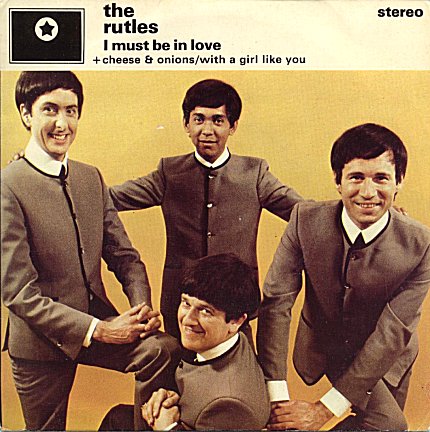 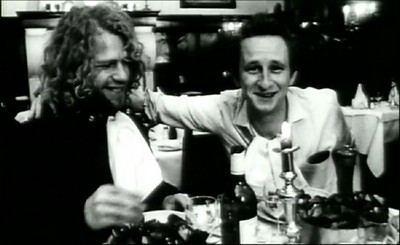 Quick, name one great thing that came out of Belgium! If you said French Fries then, damn son, congrats on your history trivia. If you said “gah?” don’t worry, you are in the majority. Yes, Belgium is hardly an A-list country in terms of popularity but from now on whenever a snarky internet writer asks you about Belgium’s contributions to humanity, you can just tell him “Man Bites Dog.” Then you can spit at him (it’s OK, internet writers are the lowest forms of life on Earth).

Not only a pretty kickass name for a garage punk band, MBD is a dark comedy mockumentary focusing on the “hilarious” murder shenanigans (murdanigans) of a serial killer followed around by a filmmaking crew. The center of attention and the heart of this movie is the killer Benoit, a true Renaissance man if Renaissance men had a penchant for murdering old people along side appreciation for sciences and humanities. The pretty depressing contents of the film are thankfully balanced by the occasional comedic turns and the acting talents of the cast.

Unfortunately it IS shot in black and white so it hardly counts as a real movie.