Home Celebrities 6 Celebrity Albums That Never Should Have Happened

Careers in music are kind of like DUI charges: every celebrity needs at least one. So get ready for ‘6 Celebrity Albums that Never Should Have Happened’!

Backed by his then wife Linda, former manager and megaphone enthusiast Jimmy “The Mouth of the South” Hart and a gathering of musicians too good for dive bars but not good enough of Sy-Fy movie soundtracks, Hulk Hogan and the Wrestling Boot Band follow in the footsteps of Srgt. Pepper’s Lonely Hearts Club Band by recording a riveting concept album. The concept, of course, is the life of Hulk Hogan, which consists of little outside of wrestling, being orange, challenging ted Turner to an arm wrestling match, hanging out on beaches and owning a Harley. Feel free to fact check that.

Why would anyone ever want to buy a Hulk Hogan album? To hear Hogan sing.

Well there you go. Reaching the number five spot on the Billboard charts in Hell, “I Wanna Be A Hulkamaniac” manages to hijack the commercial airliner of entertainment and crash it into the mountain range of egomania. Hulkster takes everything he’s been telling kids since his career started, chews it up and attempts to spit it out as deadly rap bullets. I’m not going to say this is the worst thing to ever happen to music, but I will say this song traveled back in time and forced Jimi Hendrix to choke to death on his own terror vomit. Feel free to fact check that.

Snappin’ in at number five, Randy Savage raps. This is a problem because rapping requires a basic proficiency in a few fields. Specifically, you need to be able to speak in a way so that doesn’t sound like broken glass feels, and you need to be able to express ideas in a coherent manner. You don’t need much evidence to accept that this isn’t one of his stronger suits. Still, here’s more evidence of this fact for your amusement:

So, when Savage reinvented himself as a rapper of sorts for 2002’s Be A Man, you probably can’t imagine how terrible it was without some sort of reference. Well internet, here you go:

During the title track, Savage Hogan out on every misdeed he’s ever committed. The two have had a real-life feud since the dawn of time and Savage hoped to spark a clash of the elderly titans between the two with his mad rhymes. Sadly, Savage blows it by tuning his language down from “crazy guy” to “talking to children,” coining such lyrics as “Macho’s gonna kick your butt that’s the slogan,” and “Gonna kick your butt and wash your mouth out with soap.” Just say it, Randy: ass. 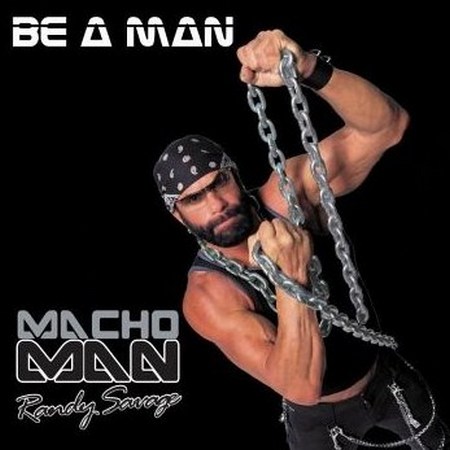 There’s a reason why everyone loves Joe Pesci (warning: not at all safe for work or babies).

Also, he’s a good actor, or something.

Before becoming a professional actor and freelance cussbag, Pesci was a lounge singer. This explains why he chose to turn back to the path of the musician when her retired from acting, but it certainly doesn’t justify Vincent LaGuardia Gambini Sings Just for You. 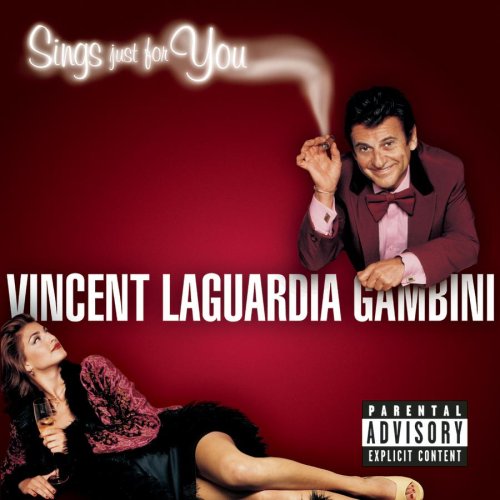 For the album, Pesci assumes the role of Vinny of “My Cousin Vinny” fame, and if you remember that movie, I deeply apologize. Sadly, I’m about to reopen some terrible wounds. Please forgive me.

If you actually enjoy that, chances are you’ve survived something much worse, like an embassy bombing or the Vietnam War. Singing an album’s worth of songs in a silly voice is rarely a good idea, but doing so as a character who’s intentionally grating is a sign that you’ve got enough money to stop caring about how the public perceives you and you’re not afraid to try their patience.