Home Home 6 Campaigns (That Want to Control What You Say)

Freedom of speech. Many countries have laws protecting it and, if you’re reading this article from a website on a computer and not from a second-hand account on a shoddy underground zine, yours probably does too. Good job at being born somewhere that doesn’t totally suck.

Even though you have the right to say pretty much whatever you want, there are always people ready and willing to tell you that you shouldn’t. People attempt to suppress words and phrases all the time. Some of these people come from a reasonable place, some are overprotective, and some are just bizarre. So before you open your mouth, take a look at this list of groups looking to control what is coming out of it.

The City of Liverpool and Fat Kids

In the schoolyard, kids are evil masterminds of humiliation and intimidation. People with funny names (like your good friend from middle school, Mike Rotch) tend to be the butt of many of the jokes. But the bulk of bullying centers on the physical differences that make people both special and incredibly easy targets.

In Liverpool, England, there is currently a campaign on to ban the word “obesity” in all literature aimed at children. The move stems from a fear that children with “unhealthy weight” (the new term) will be offended and de-motivated by the old terms. Even more startling, these people are aware that “obesity” is in fact a clinical term meaning possessing a body mass index value of over 30 kilograms per square metre. 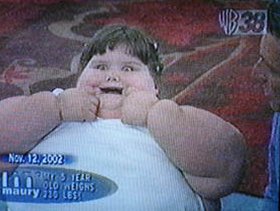 We assume putting the little butterballs on television isn’t helpful either.

Now, we can still recall a great deal of the metaphorical muck that was thrown about back in our playground days. There were riffs comparing friends and enemies alike to bodily excretions, various orifices and, this one time, a brilliant contrasting of a young boy’s face with a nasty pileup on the freeway. Yet none of these jabs and verbal sparring matches tended to take a clinical route. To say someone was “suffering from hyperhidrosis” for example, lacks the impact of calling them “a super sweaty stinkypants”. Similarly, we suspect that the words “obese” and “obesity” aren’t exactly being tossed around as insults in most schoolyards. But hey. Maybe protecting kids from learning the name of their medical condition will help them… somehow.

An interesting proposition. If a word has been used to cause pain and suffering for hundreds of years, is it prudent to completely ban its use in all contexts? Furthermore, is it even possible to do so, considering little things like “free speech”, “free press” and the fact that when you hear or read “the N word”, you’re probably making the association in your head anyway? 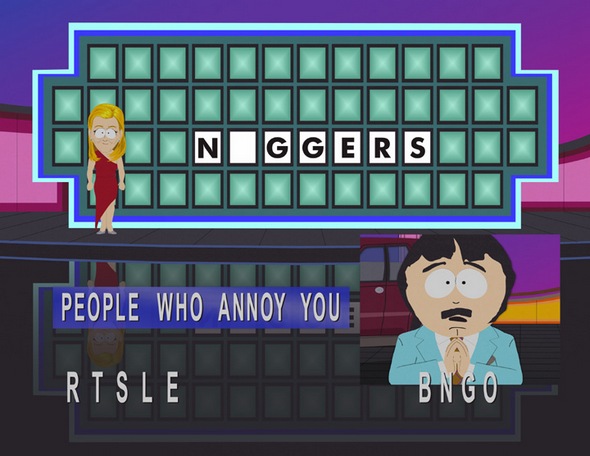 Ban the N Word thinks so. This group is angry about the fact that the use of the pejorative word for people of African descent has been able to continue in certain areas of mass media (three off the top of our heads: rap music, comedy and angry, racist villains). They feel that because the cornucopia of racist terms for other creeds and colors that exist aren’t tossed around in pop culture, neither should the n-word. And they do have a point: calling people names that debase them and their culture is detestable. However, looking at the literature provided by their website, these are probably not the people you want fighting in your corner, even if you agree with their overall sentiment.

From their website, they make it clear that it’s not just the acceptability of the n-word in some contexts they object to, it’s the popularization. While it’s true that the n-word is probably the most popular slur around, this in itself is no reason to ban everyone from using it. Besides, if you give the Blue Collar Comedy guys a few more years, “redneck” and “white trash” might just overtake it. Heck, country music is inexplicably more popular than ever. 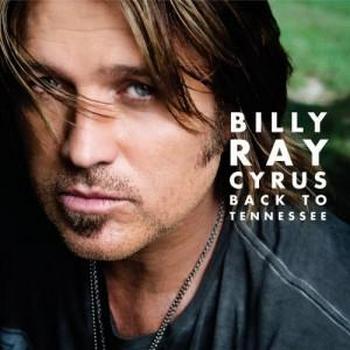 Thanks for nothing, Hannah Montana.

They also claim that the primary reason for the mass marketing of the n-word on an international scale is because it keeps the black community from producing more Malcolm X’s and Martin Luther King Jr’s. They might have a point, since we certainly can’t think of any strong, black leaders since those two, can you? So they ultimately feel that by banning the n-word it will… help educators teach history. Or something. They’re actually pretty unclear. What they do know for sure though is that preventing black people from reclaiming the word and giving it more power by making it more taboo will definitely help.

You might be wondering what the “r-word” is, exactly. Redneck? Ron Paul? Improper use of the word “random” by teenagers? All good guesses, but no. The word is retarded. And apparently, it makes people create terrible clip art. 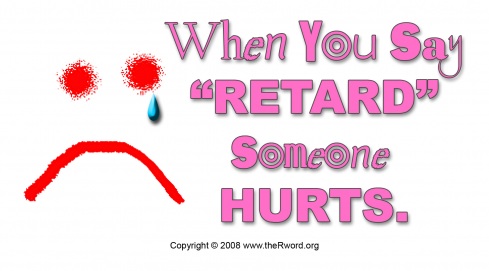 Seems like this could have been handled with more class.

The primary objection of the campaign is not that using the word hurts the people you say it to, but rather, that it hurts people with actual mental retardation, as well as their families. The idea is that when you want to insult someone and choose to use the word retard, tard or some other hilarious derivative, you’re saying that being a retard is a bad thing, and therefore retards are bad. Ignoring the fact that retard literally means to “make slow, hinder or impede”, that’s kind of a leap in logic. Acknowledging someone’s lack of intelligence doesn’t reflect their “goodness” as a person. Also, from what we can tell from the literature they provide, every time you say “retard”, even as a joke or if nobody hears it, a person with disabilities doesn’t get hugged that day. This is a serious problem. 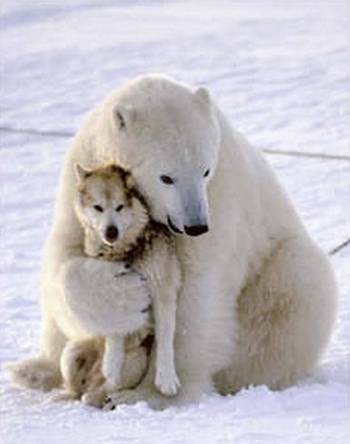 And who doesn’t love a good hug?

So, this group objects to the use of the medical term “mentally retarded” for insulting purposes. Luckily, when you’re insulting people’s intelligence, there are plenty of other words you can choose from. Moron, imbecile, idiot… or should you? In actuality, those words also are terms for the intellectually disabled, each referring to having an IQ within a certain range (70-51, 50-26 and 25-0, respectively). In fact, they’ve only passed out of common medical use in the 20th century. Maybe if we just leave the r-word alone for a few decades, it will be ok to say too. Until that time, try using “asinine”. The only ones who can get offended are donkeys, and most of them are total douchebags anyway.