In general, syndromes aren’t the kinds of things that you’d want to have. Just the word “syndrome” gives us the shudders. We think that it’s especially uncool of your body to have perception syndromes. At least when something is wrong with your body, you know what it is and why it’s happening. When something is wrong with your perception, the problem is your mind messing around and sending signals that make you think that there are problems with your body and the world around you, when there really aren’t.

It’s the kind of thing that makes us want to say, “Seriously, brain? Things are hard enough in life without you telling me that stuff is growing and shrinking, without you making up loud imaginary noises, and without you making me accidentally hurt myself because I can’t feel pain.”

Just because these syndromes are bizarre and relate to brain processes, which we tend to understand far less well than body processes, doesn’t mean that they’re not extremely serious and can be very difficult for sufferers to live with. Although you might smile at some of the items on this list, don’t let it fool you into thinking that these syndromes are no big deal! The least scary Scanners exploding head picture we could find. Feel free to find your own, but don’t say we didn’t warn you!

Don’t worry; like the other items on our list, exploding head syndrome is about mental experiences, not physical phenomena. We’re not talking about actual exploding heads here. If you’re into that sort of thing, just do a quick internet search for exploding heads, or watch the movie Scanners. We’ll wait while you satisfy your morbid curiosity.

Now that you’re done with that, we’re going to talk a bit about this odd disease. Although the sufferers can and do live with this syndrome, it’s definitely no walk in the park. Exploding head syndrome causes people to experience extremely loud sounds in their head, as if an explosion had gone off nearby. It’s called a “parasomnia condition” because it usually occurs while people are sleeping, most often after an hour or so of sleep.

Luckily, there is usually no pain involved in this syndrome. So you might think that a supersonic jet has just buzzed your house, but at least you won’t suffer the pain of exploded eardrums that would occur if that actually happened. 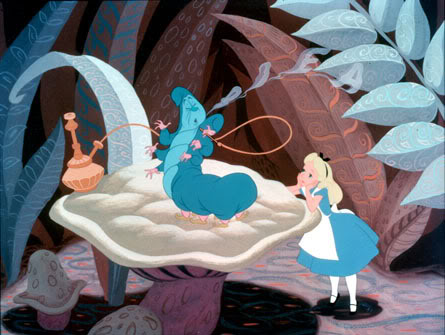 Contrary to popular belief, this syndrome has nothing to do with drug-induced hallucinations.

Changing your size at will is one of those things that people would consider a superpower if it actually occurred outside of our imaginations. If you could grow and shrink in real life, you’d be able to do all sorts of cool things, like crush the house of your neighborhood bully or sneak into the locker room of the opposite sex and ogle to your heart’s content. And even the downsides of this ability – possibly getting stepped on, having to find an enormous pair of pants to avoid embarrassment (or else taking advantage of the amazing abilities of the Incredible Hulk’s tailor, who can make pants impervious to shredding despite rapid changes in size) – seem more like exciting adventures than true negatives.

However, what would your life be like if you only thought that you were getting bigger or smaller? Or if it looked like the world around you was doing so? That’s what it’s like for sufferers of the aptly named Alice in Wonderland syndrome. To these people, it appears that things are changing in size around them. Other weird sensory experiences can also occur.

In some cases, this syndrome occurs in children, and disappears slowly over time. 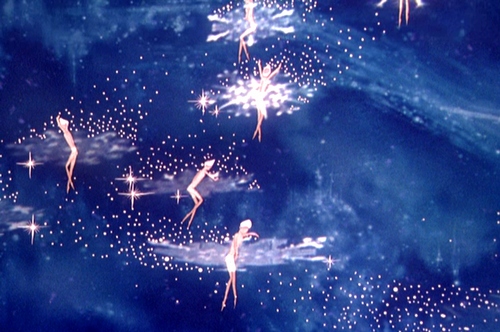 Imagine this picture is really sounds. Now you’ve got a basic idea of what synesthesia can be like.

Synesthesia is perhaps one of the least horrible syndromes on our list. In fact, some people love having this perception (dis)ability.

People with synesthesia basically get their sensory organs mixed up. Stimulation to one organ, such as the ears, for example, will lead to an automatic involuntary stimulation of another organ, such as the eyes. That’s where you get experiences such as people “seeing sounds” or “hearing smells.”

You might think that this would be a syndrome that was easy to fake, but in reality, there are some pretty reliable tests for proving its existence. And we’re sure that part of those tests is making sure that the supposed sufferers haven’t consumed any special substances lately. 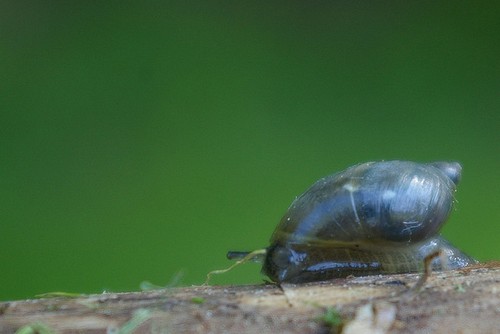 We know this is a picture of a snail. We think you get the idea.

Genital retraction syndrome, also known as “penis panic,”, occurs in certain cultures, often in many people over a short period of time (hence the name “panic”). Sufferers of this syndrome believe that the organ in question is shrinking away to nothing, or else that it has been removed entirely. Little is known about this syndrome because it tends to occur in remote locations in which access to reliable medical information is rare or nonexistent.

Interestingly enough (if by interesting, we mean bizarre and kind of terrifying), the syndrome also occurs in woman. In this case, it is the breasts that are believed to be shrinking away to nothing. So you’re saying it’s basically like being Wolverine? No? Damn.

Here’s another bizarre perception syndrome that seems at first glance to have some positive upsides in addition to the obvious negative downsides. Would it really be so bad to not feel pain? Think of getting in a fight, and being able to cream the other person without suffering the pain of your own side of the beating. That doesn’t sound too bad at all!

The thing is, just because you have congenital insensitivity to pain doesn’t mean that you’re impervious to damage. So, not so much like Wolverine. Remember, the syndromes on this list aren’t physical abnormalities; they’re abnormalities in the way that people perceive the world. Touch is, after all, a type of perception.

You’d be surprised at how many ways feeling pain actually protects you, especially with the bad rap that pain tends to get. We try to get rid of it whenever we feel it by doping ourselves up with painkillers, but it actually helps us out a lot. When you grab something hot, pain makes you let go before you get seriously burned. When something sharp touches you, pain makes you get away before you get cut badly. Sadly, people with pain insensitivity often get injured without even knowing it. 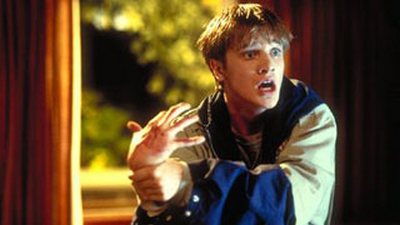 It’s such a good thing that they made a movie to call attention to this disease.

No, alien hand syndrome is actually a syndrome in which sufferers perceive that one of their hands is no longer under their control. Just like in the movie Idle Hands, the owner of the hand can end up doing things that they believe they have no control over, because they believe something (or someone) else is controlling them.

Again, brains. Give us a break, and let us keep our hands to ourselves, if that’s what we choose to do. If you do we promise to give you all the brain food that you rightly deserve!