There are thousands of UFO, Big Foot or other cryptozoological sightings recorded around the world every year, and most of them can easily be proven as fakes or the ramblings of some mad-man. Yet, among these absurdities there are some rare events which simply have no explanation, and leave even skeptics puzzled. Here are six of the most peculiar mysteries that no one can find a good explanation for. 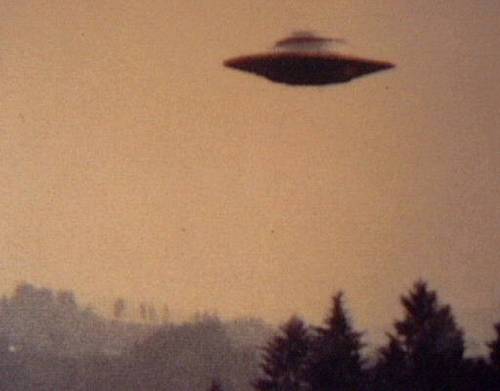 I want to believe… that this isn’t just a pie tin on a string.

Frederick Valentich was an experienced pilot, with over 150 hours of air time. He was flying a Cessna 182L light aircraft on a perfectly clear day with no wind, perfect visibility and no technical problems, when suddenly he disappeared without a trace.

The case sounds like an urban legend about the Bermuda Triangle; however this is a well documented disappearance that left authorities puzzled. A search and rescue mission was sent out only minutes after the plane disappeared from radar, however there was no trace of the plane. All Cessena aircrafts are meant to stay afloat for up to an hour after crashing in water, but in this case the plane was simply nowhere to be found. Valentich did have a life vest inside the cockpit, so why he didn’t attempt the highly complex technique known as “getting out of the plane” is unknown. Further, why the radio beacon that he had on board didn’t activate is another mystery.

Perhaps the strangest detail of the disappearance is that only minutes before he crashed, Valentich reported that he was staring down an UFO. His last, vaguely unsettling message was: “It’s not an aircraft.” This strange detail has lead to two conclusions. Some figure Valentich suffered some sort of non-hilarious stroke and started seeing things, in which case we still don’t know why his plane couldn’t be found. Other’s lean towards the possibility that Valentich was indeed kidnapped by little green men. 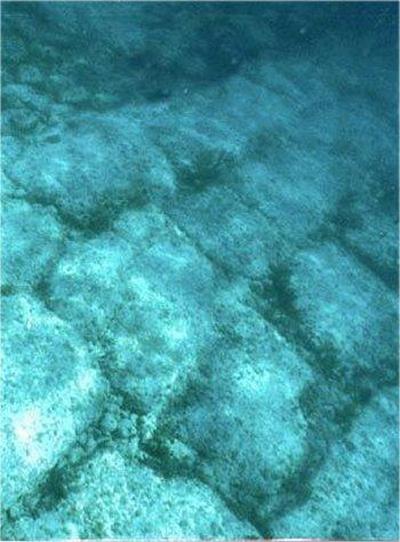 Not an extreme closeup of an old waffle.

This road, sometimes also called the Bimini Wall, is an underwater structure that stretches for half a mile near Bimini Island in the Bahamas. The whole structure is formed of rectangular limestone blocks which look very much like an ancient road or a wall. The official explanation for the strange structure is that it was caused over the years by concentrations of shells and sand. In other words, the whole thing could potentially be created over millions of years by a natural occurring phenomenon of hard shells gathering in straight angles. However, this doesn’t explain why the formation is completely unique to one specific spot in the entire whole world. It also doesn’t explain why it seems like it has multiple layers. 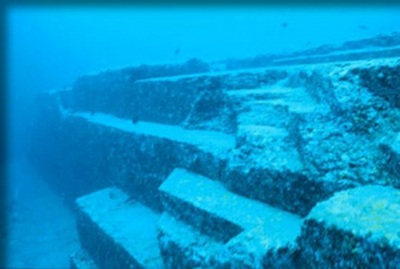 Furthermore, several anthropologists and oceanographers believe that the road might have been created by an ancient civilization, some going as far as suggesting this might be the fabled Atlantis. Probably a stretch, but we still have to wonder how these underwater roads were created. 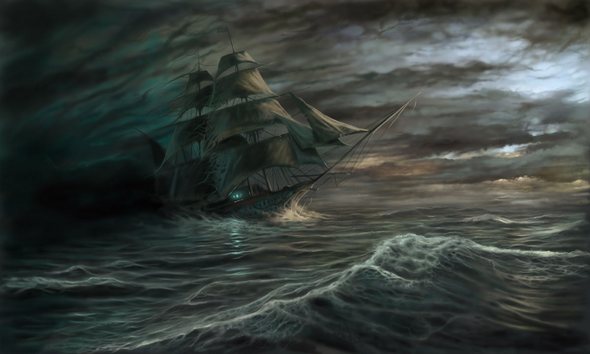 Thankfully, there is no Gordon Lightfoot song about this.

The Mary Celeste was launched in 1860 out of Nova Scotia and was approximately 103 feet from bow to stern (sailor talk!). What is interesting about the ship is that it seems to have been cursed right out of the shipyard. It had several accidents during construction and on board, and was sold dozens of times within the first ten years.

Eventually, the ship, which was originally named “Amazon” ended up under an American captain who renamed it as “Mary Celeste.” The ship departed New York on November 7th, 1872 with a crew of seven as well as the captain’s family. None of the people on board were ever seen again.

A shipwreck was hardly a strange turn of events. But when we say “nobody was seen again”, that doesn’t include the ship. It’s considered one of the most mysterious maritime disappearances of all time because all the crew and the family members simply vanished. Nothing on board was missing, all the cargo and valuables were accounted for, and there was no sign of a struggle. The ship had month’s worth of food and water, and nothing seemed out of place, except for the fact that there were no people on board.

Explanations range from underwater earthquakes to alcohol induced hallucinations (the ship was carrying a load of whiskey). Presumably something scared all the sailors into the ships lifeboat; however why they didn’t take any food with them or what they could have seen that terrified seasoned sailors into abandoning their ship is a mystery.