Bigger budgets allow directors more freedom to explore their vision and bring stories to life. Alternatively, necessity breeds creativity. Here are 6 directors who should have focused on the latter. 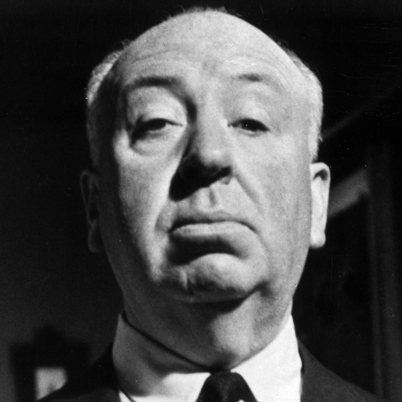 “Good evening, and in case I don’t see you, Good Morning, Good Afternoon, and Good Night.”

In the recent movie Hitchcock, the story is told of how Alfred Hitchcock made Psycho (which was one of his biggest hits.) Psycho was also one of his smallest budgets. Some directors such as John Carpenter, Woody Allen, and Kevin Smith have figured out that they should never be allowed near a huge budget as long as they live. However, there are a few who have not and should be forced to make a small budget movie just to know once again what true artists they truly are. After all, the problem with low budget films is not that they are low budget, it is the terrible filmmakers making them. 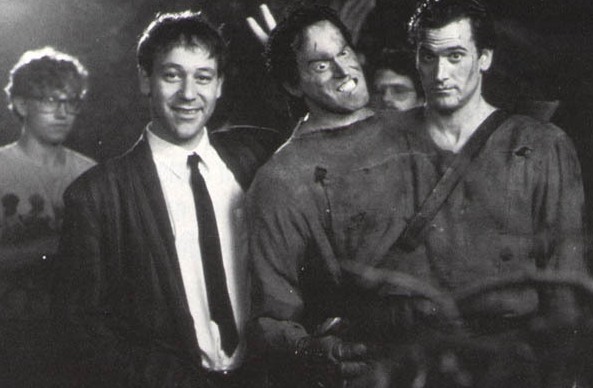 Do you want a barometer of the budget Raimi should be working with? First, listen to fans talk about Raimi’s Evil Dead movies. Then, listen to fans talk about his Spiderman movies. When Raimi was off promoting OZ: The Great And Powerful, do you know what he got asked about? Raimi got asked if he was going to get around to doing another Evil Dead movie. Keep in mind, there is an Evil Dead movie coming out this year. When Raimi said he would think about doing Army of Darkness 2, there was a palpable excitement the likes of which him making Spiderman 4 never would. On the reverse side, should he be allowed to spend more than 5 million making it? Absolutely not. 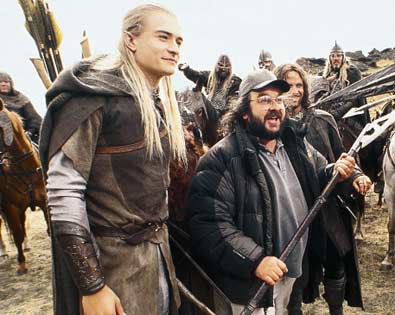 “Without me, you really are just Keanu Reeves… You do know that right?”

The world generally knows that until Peter Jackson has been dead at least twenty years, no one should be allowed to do any filmmaking in Middle Earth. With the rest of the ridiculous laws that Congress passes, that should at the very least be one of them. However, outside of source material originally done by Tolkien, Jackson should not be allowed an extravagant budget for a film. The true artistry of Peter Jackson is the man who made Meet The Feebles, Heavenly Creatures, and The Lovely Bones. It is not the man who did a remake of King Kong (no matter how much he truly and deeply loved the source material.) Sadly, it may be years before we see that Peter Jackson again. 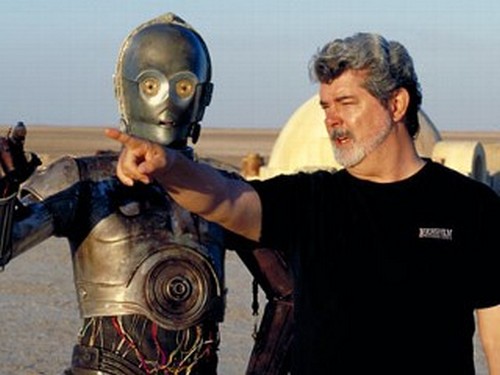 “If I make another movie with a huge budget, you are to take that metal hand and check my prostate with it.”

Life is full of detours. George Lucas was honestly destined to become one of the truly great small film directors as well as an inspired maker of documentary films in northern California. What happened? About three low budget movies along, Lucas made Star Wars. It was simply Star Wars and there was no friggin’ Episode I, II, III, or IV. The studio did not want to give Lucas a penny to make it and gave him as few as they possibly could. That’s the bad thing about becoming a billionaire. It can really screw up your stated goals. Oh well, accidents can and will happen. If you go back and watch American Graffiti or THX 1138, you will get an inkling of what Lucas could have been if he had taken Star Wars money and just made the commercially unsuccessful great movies Lucas was meant too.