Stupidity isn’t a crime, but sometimes people do things that are so mind numbingly idiotic that we really have to wonder if maybe it should be. Who knows, there could be some little known culture in some remote part of the world where the villagers are wise enough to recognize that being a raging moron is enough to garner jail time or a trip to the headsman’s axe. But in most parts of the world, we have to wait until the dumbest among us do something to slip up and break a law or two. In some cases, these criminals do things so bafflingly stupid that we might as well be locking them up for their own intellectual shortcomings. After all, wouldn’t we be better, on the whole, without having to deal with people like…

You know, we love pizza and wings as much as anyone else. They are oh so tasty, after all. Of course, we’re not exactly sure they’re so good they are worth stealing, let alone stealing from a delivery guy at gunpoint, especially when the pizza and wings are from Domino’s. And if you decide you just need to have that pizza, and you’re going to be committing a crime anyway, you might as well take the money the delivery guy is carrying too, right?

Not if you’re Isaiah Pickens, a 20 year old from Colorado who had a little situation like this play out this January. Now we know what you’re thinking: did he actually have the pizza delivered to his own apartment? And the answer is no. Come on, Isaiah Pickens may be a dumb, but he’s not stupid. The apartment the pizza was supposed to go to was actually vacant. Isaiah’s apartment? That was nearby, and he was blasting music when the cops came looking for him, because he’s nothing if not helpful in his own apprehension. 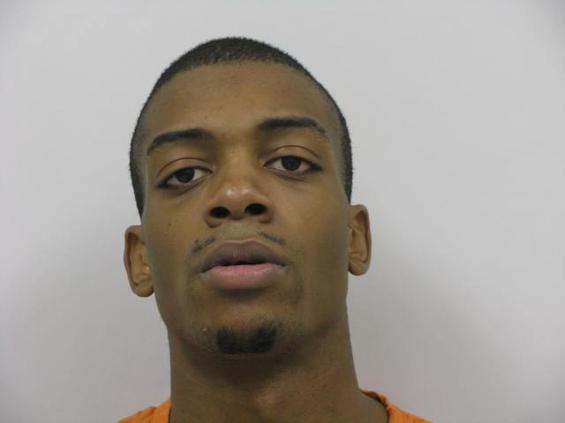 Jesse Dimmick is Very Disappointed in his Hostages

Jesse Dimmick is not a particularly nice guy, but he is one who takes people at their word. And when they break that word, well, what choice has he got but to sue them for breaking their promise to him? You know, even if the promise was something along the lines of, “Now you swear you’ll never tell the police where I am even though I kidnapped you and held you hostage for two years, right? Pinky swear it!”

Yes, that’s right, Dimmick is not only a kidnapper, but he held two people hostage for two freaking years. You read that right: two freaking years. When they finally found their freedom, they apparently told him they’d help hide him from the cops, and you can only imagine his shock and disappointment when they didn’t live up to their end of that particular agreement. Naturally, he’s suing them now, but it’ll never hold up in court, probably because they’ll tell the judge they had their fingers crossed when they made that promise. 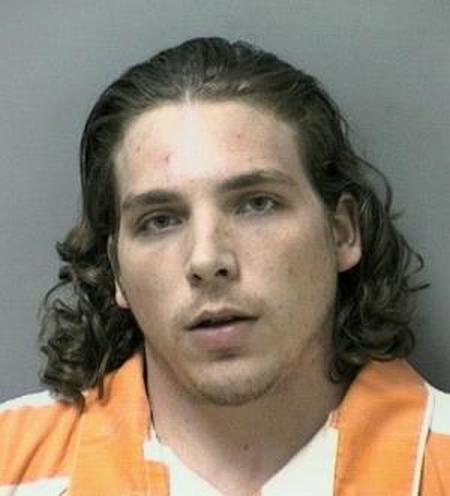 If You’re Going to Steal a Bike, Don’t Try to Sell it on Craigslist

You know what really sucks? Being the victim of theft. Anyone who has ever had something stolen can tell you that it really, really blows, and you feel terribly violated when your personal property is taken by some master thief who in no way, shape or form will ever leave any clues as to what they might have done with the stolen loot. Unless, you know, they immediately try to sell it on Craigslist.

Which is exactly what happened to Kathryn Lucas, a young woman whose bike was stolen in Colorado. She decided to see if she happened to be dealing with an incredible moron, and fortunately she was, because she pretty much immediately found her stolen bike up for sale. Of course, Kathryn proved to be more devious than the dumbass thief – which we realize isn’t really saying much, but still – when she hatched a wicked scheme to get her stolen property back. Her plan was to contact the seller about the bike with an interest in buying it, and then meet and take it out for a test spin. The thief agreed, and man, we would have loved to see the look on his face when she just kept on riding and never came back, having pulled a stunt that usually would only trick a toddler or maybe a very slow dog. 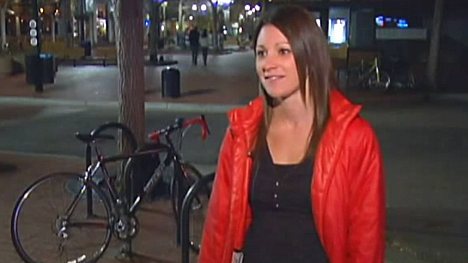 Brandon Smelser was throwing a party at his home in Kansas, and considering this is an article about stupid criminals you can probably guess that he lived in a trailer park. Anyway, he was doing his best to be a gracious host, until a so-called “friend” named Christopher Daniel showed up with the greatest possible insult known to mankind.

He came bearing Natural Light beer. In general, Natty Light is agreed to be just about the worst, skunkiest and cheapest beer known to mankind. Frankly, we’d rather guzzle second hand gasoline than attempt to down a six pack of the stuff, and apparently Smelser felt the same way, seeing as he wound up stabbing Daniel for this horrendous affront. Smelser was arrested for attempted murder after Daniel wound up in the hospital in serious condition. At the end of the day, it’s just another stark reminder that you should never go cheaper than Keystone. Ever. 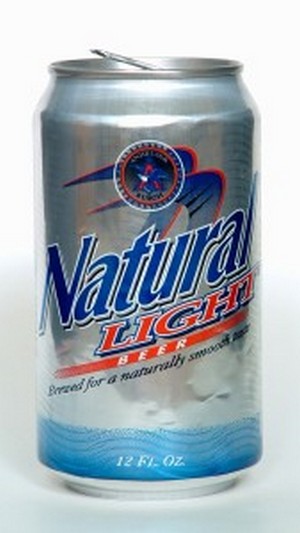 The SWAT Team was Probably Embarrassed, Too

You know what’s great in an action movie? A good old fashioned police standoff, with the SWAT team getting ready to go in and take down a bad guy holed up in a ramshackle house. The guy is probably some criminal mastermind, or a kidnapper, or maybe a murderer, and he’s willing to go down guns blazing. Of course, it wouldn’t be so much fun if it happened in real life, and you were the guy the SWAT team was about to take down. Especially if you had no idea you were in a police standoff in the first place.

And that’s exactly what happened in the case of Lauriano Lovato, a 42-year-old man who was minding his own business on his couch when suddenly SWAT burst through the door, their assault rifles trained on him as he watched TV. It turns out that Lovato had been outside working on his old Camaro, and after it refused to start, he grew frustrated and grabbed a gun and fired at the car before skulking off inside. Of course neighbors heard the gunshots and called the cops, and that’s exactly how Lovato found himself unwittingly involved in the standoff. The lesson, as always, is to always have an actual mechanic work on your car so as to avoid any potentially embarrassing shootouts. 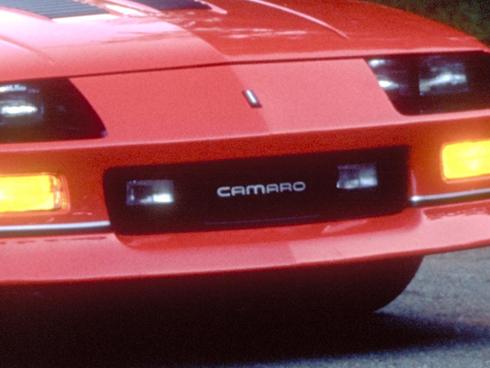 Look, if you decide that you do actually want to pursue a life of crime, there are some hard and fast rules you have to follow. The most important is, you know, don’t get caught. To achieve this goal you’ve got to do things like “destroy evidence” and not actually create more and more as you go along.

Apparently a group of young men in Charleston, West Virginia never got that memo. After staying out all night partying and getting absolutely hammered, they got a room at a local hotel and decided to really try to act like rock stars by trashing the place. First of all, it’d be pretty easy for the hotel to realize who trashed the room since it was under the name of at least one of these kids. But because they are either really stupid or very fond of helping police build a case, they decided to document pretty much every detail of their room trashing, which amounted to just under $14,000 worth of damage, on Twitter. The Twitter account they did this on, by the way, is now private. Good thinking, guys. Probably should have given that a try before this all happened, though. 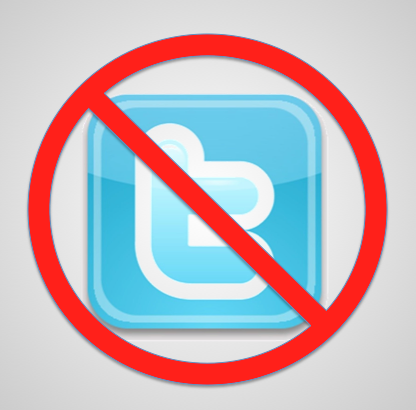