We all know that there are famous actors out there. Al Pacino is one of them. Morgan Freeman is another. But, odds are, you are not one of these actors. In fact, if we look at things statistically speaking, you are probably not an actor at all. To be honest, if you tried to act, the performance would probably be worse than that of many animals.

“But that’s impossible!” You exclaim. You may be right about most animals being terrible at acting. But, some of them are just such extraordinary actors that they didn’t even need to practice. They evolved that way. These animal actors are not Hollywood stars, but they are sure better than them.

Yes, this thick, photoshopped-looking animal is a caterpillar. Unlike most caterpillars, however, this one will not kill you. Instead, it will act like multiple things throughout its poor, poor insect life. The picture above is an image of the Spicebush Swallowtail in its late caterpillar stage.

But that’s not its only impersonation. Early on in its caterpillar life, directly after hatching, the caterpillar looks and acts like a piece of bird excrement. 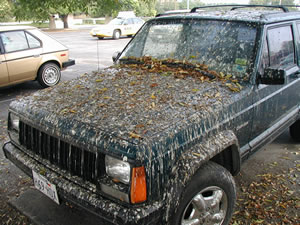 This is really thousands upon thousands of Spicebush Swallowtails.

But, this insect is nothing compared to this next creature…. 2.

This creature could not possibly be a better actor than Dane Cook. It looks like the opposite of subtle. But you would think that, until you learn about its devious acting capability that it uses to feast on the souls of children.

The monster above is called the Cookiecutter Shark. It is so called because, when it takes a bite out of another fish, it leaves a nearly perfect circle in the animal where it was bitten. But it is a small shark (roughly a foot and a half in length). How does it catch its food?

It pretends to be a smaller fish. 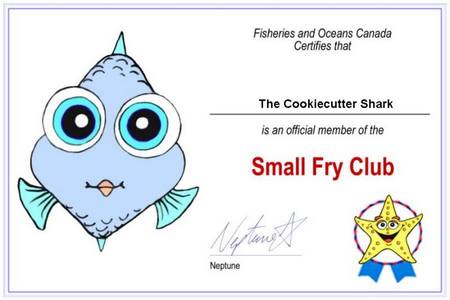 Every fish belongs to a caste, the small fry being the lowest.

Using a complex array of bioluminescent “photophores,” this shark pretends to be a smaller fish to lure its own prey. It does it by making its bioluminescent underside match the color of the surrounding bright ocean, and then has a “dark spot” in its underbelly, which imitates the silhouette of a smaller fish. This attracts the shark’s prey, which doesn’t leave the area without a hole in its side.

So let’s recap: this shark pretends to be a small fish to attract a larger fish that it then puts a hole in. A really, really, perfect hole. 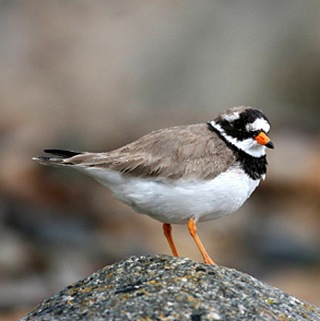 This fat bird is the drama queen of the animal kingdom. It’s such a great actor that it has developed a way to get the attention of potential predators.

Unlike your high school drama queen, though, this creature puts its acting skills to good use. The mother Little Ringed Plover (not to be confused with the slightly larger, Ringed Plover) will fake being injured in order to draw a predator away from her birdy children. It’s an amazing ability that only a few animals possess, and this bird is one of the best at it. 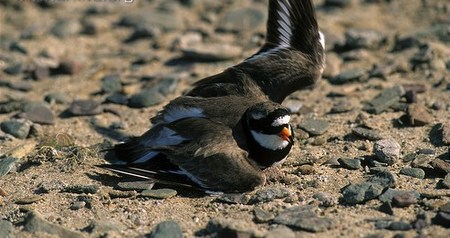 Oh, don’t bother calling the ambulance, I am fine… I will just sulk here with my broken wing in the corner….

While it seems counterintuitive, it works. The predator, which would have otherwise eaten the plover’s babies, will try to attack the mother plover instead, looking for an easy meal. Right before the predator attacks the mother, she will fly away, having confused the predator and successfully protecting her young.

But you don’t call faking an injury “playing plover.” But there is such thing as “playing….”