We men really do love breasts, especially big breasts: we talk about them, brag about touching them and apparently now write extensive comedy articles about them for the internet. Many women might think it’s juvenile on our part to obsess so much over nothing more than a pair of meat sacks filled with fat, but there are many stories out there which support our collective theory that breasts are just plain awesome.

So sit back and relax, here are the 6 weirdest facts and tales about breasts.

Almost Got Vietnamese Bikers Banned From the Roads

In 2008 the Vietnamese government was seriously considering banning all females whose chests measured less than 28 inches from riding their motorbikes on public roads. Allegedly this was a bid from the Ministry of Health aimed at making sure that the people behind the handlebars remain healthy, but it’s quite obvious that they were just trying to pressure the women into getting b00b jobs. 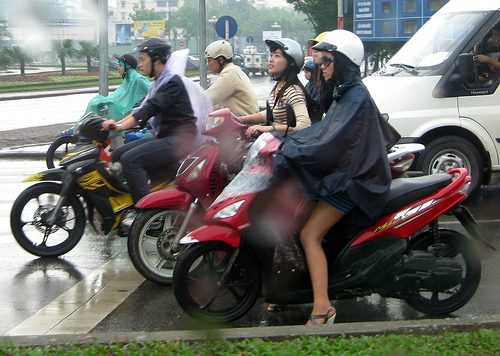 If you have ever interacted with a Vietnamese person or saw one of those oriental X-rated movies on the ad**t You Tubes that everybody’s talking about, then you know that eastern Asian females don’t really carry around a pair of huge portable airbags on their chests. In that region small breasts are not the sign of sickness, they are the sign of (a little bit depressing and flat) normality, and it almost cost thousands of ladies the use of their Vespas.

In 2009 however, the proponents of this bill finally got smacked over the head by their wives and the idea died out. Breasts Can Become Bigger Via a Cellphone Ringtone

Speaking of smaller breasts from East Asia, it somehow seems appropriate that the inventor of the first noninvasive breast augmentation procedure that probably works, hails from Japan. For a number of years now Dr. Hideto Tomabechi has been preoccupied with 2 things: sounds and breasts, and in 2008 he combined his 2 passions into the “Rock Melon” – a ringtone which supposedly causes titties to gain in size if you just listen to it. 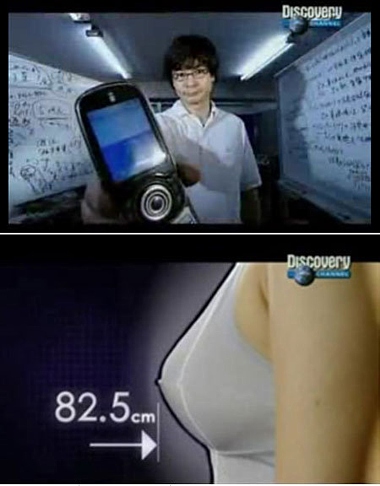 Dr. Tomabechi has designed the “Rock Melon” sound to carry with it a subliminal cry of an infant child, which allegedly works on a woman’s brain causing it to instinctively switch to motherhood mode, making her chest jugs fill with milk. After listening to the tone 20 times a day for a couple of days, one of the good doctor’s test subjects reported her breasts grew in size by almost an entire inch!

The only question that remains is: why aren’t we feeding this sound through every loudspeaker in the country? Sufficiently Big Melons Can Keep You Out of Prison

You would think that the only way breasts could keep anyone from doing jail-time is if that person went back to the judge’s chambers and let him touch them for a couple of minutes. But luckily there are less sad examples of the twins providing legal representation in court, as was the case with Serena Kozakura. 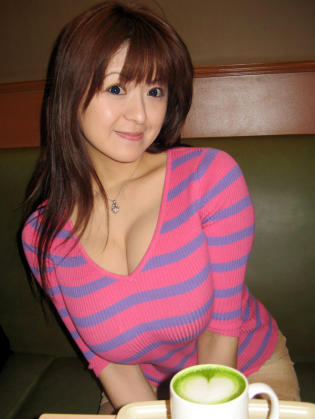 In 2007 Serena Kozakura, 38, was convicted of property destruction after she allegedly kicked in the wooden doors to an unnamed man’s apartment and trashed it to hell. However, during a reenactment of the crime, Kozakura proved that the hole someone made in the door was way too small for her and her impressive 44-inch chest to crawl through.

Based on just that, the woman was acquitted. It’s probably safe to say she will never curse her massive knockers ever again after it turned out they are her own personal pair of top notch defense lawyers. Oh breasts, is there anything you cannot do? 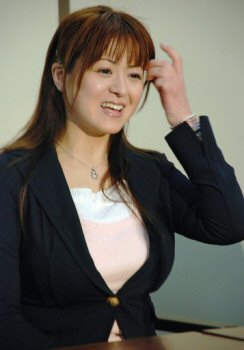