The phrase “looks can be deceiving” certainly holds true for this unlikely group of overachievers. What follows is a unique assortment of five professional wrestlers who gained notoriety not only in the field of smashing other men with chairs, but also achieved awesomeness outside the ring.

We’re thinking outside the box on this one people. Jesse “the body” Ventura isn’t even on our list…take that Mr. “Sexual Tyrannosaurus”. 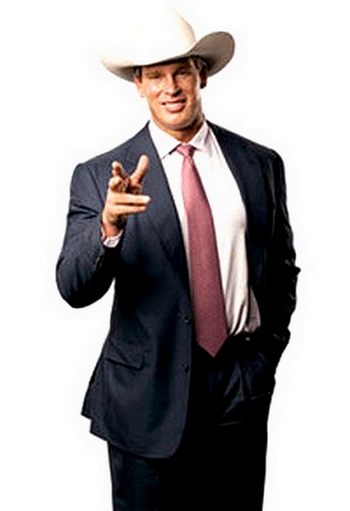 Throughout his WWE tenure, this grappler’s personas changed considerably. He went from being a rugged cowboy to a gothic member of Undertaker’s “Ministry of Darkness”. The latter basically consisted of a group of seven foot tall emos all weighing around 300 plus pounds each. You’d likely be too busy [email protected]#$%*ing your pants to make fun of them.

Every member of the Ministry of Darkness comes covered in a delicious BBQ sauce.

After one last U-Turn in wrestling gimmick land and we arrive at “JBL” which was something a lot more close to home. JBL was a J.R. Ewing-esque businessman who often dressed in a fine suit complete with a classy cowboy hat. 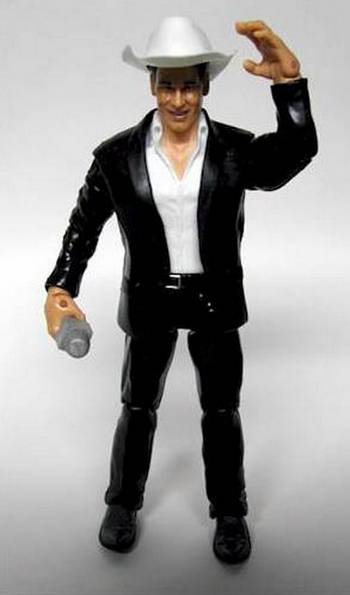 John Charles Layfield’s most popular identity was cleverly based on his real-life accomplishments as a stock market investor. Layfield is a regular panelist on Fox News Channel’s “The Cost of Freedom”, has appeared on CNBC, and he has written a best-selling book on financial planning called “Have More Money Now”. Really, who doesn’t want more money now? Layfield also hosts a weekend talk radio program, in which he discusses his conservative political views. Those who disagree with his observations face the possibility of a steel chair to the face or a gorilla press slam onto a filing cabinet. 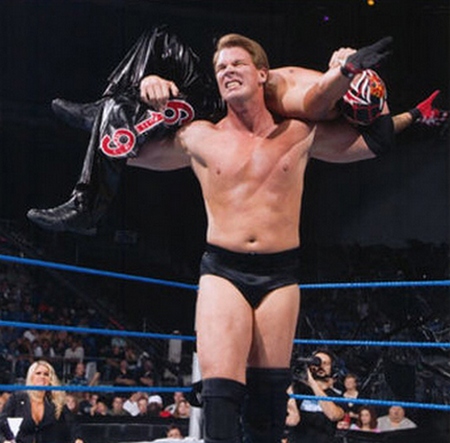 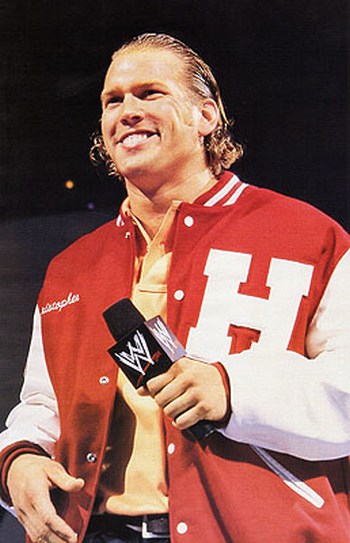 Chris Nowinski made his television debut as one of three finalists on WWE’s popular MTV series “Tough Enough”. He began his official WWE career as Chris Harvard, wisely capitalizing on his Harvard alumni status. He performed with the federation until 2003 when his promising career was unfortunately cut short due to a concussion he sustained at a house show. After a year of post-concussion symptoms, he officially retired. The trauma however led him to his next path in life. 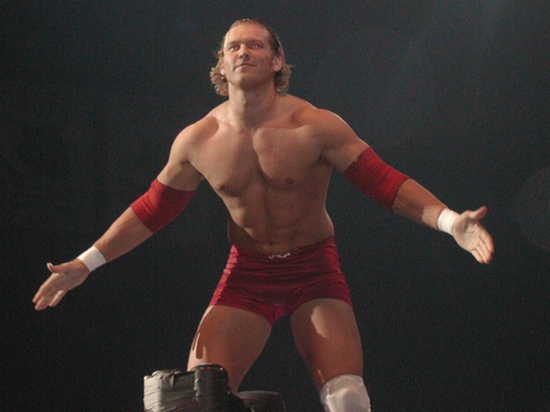 He may look like a jerk – but he’s actually pretty [email protected]*ing cool.

Chris first made waves outside the squared circle with his book “Head Games: Football’s Concussion Crisis”. This telling book has been credited as the birth of the sports concussion movement. It helped to bring about an awareness which had been sorely needed. 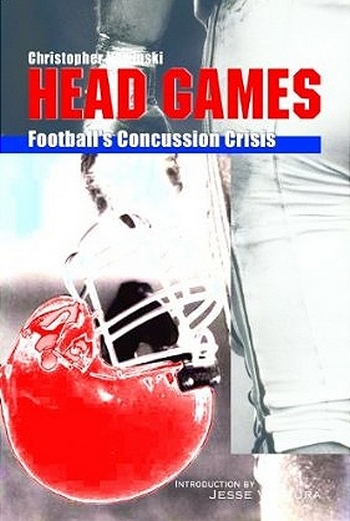 Admittedly, the Harvard degree probably helped more than the WWE stint in the writing of the book.

After the publication of his book he went on to gain a considerable amount of media attention, making appearances on ESPN and CNN where he spoke openly about sports related head injuries. Nowinski (now known as the “Concussion Expert”) also makes public speaking appearances at schools and medical conferences around the world. The work being done at his foundation, “the Sports Legacy Institute” was featured on “60 Minutes” in 2009. 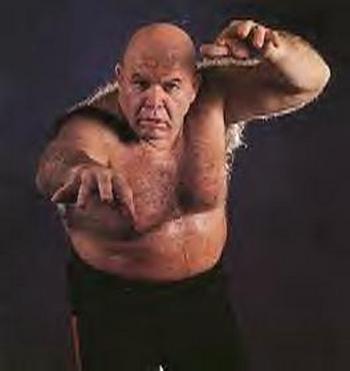 George Steele is known as one of the legendary 1980’s wrestlers who truly was “crazy” in the ring. His most popular stunt was tearing up the turnbuckle with his teeth and either eating the insides or using the stuffing as a weapon to be used as his opponents promptly soiled themselves. 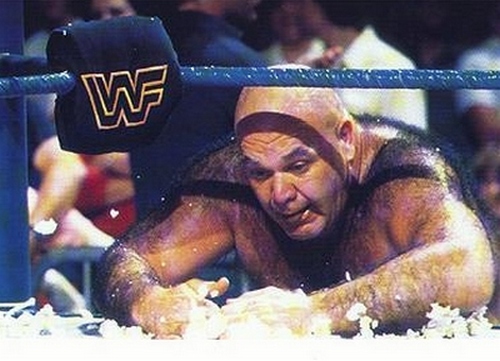 FACT: Turnbuckle stuffing is an excellent source of fiber.

The green tongued “Animal”, as he was known, had a stooped ape-like posture, bald head and a thick mat of fur on his back (think Robin Williams – but worse). Wrestling broadcasters often called him “The Missing Link.” His interviews basically consisted of him mumbling “Duh-da-dahh”. Still, his ramblings were a great deal more coherent than anything the Ultimate Warrior ever spewed.

Prior to his successful wrestling career, William James Myers (his real identity, shhh) received a Bachelor of Science degree from Michigan State University and a master’s degree from Central Michigan University. Eventually he went on to become a teacher. 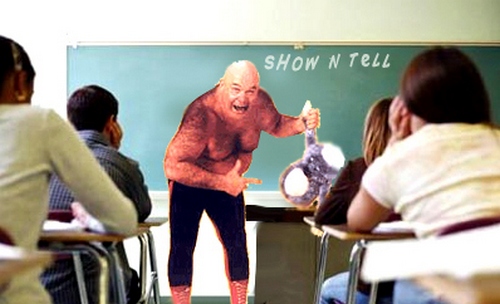 The coolest classroom on Earth.

Aside from that, he was also an amateur wrestling coach and a football coach. He was even a member of the Michigan Coaches Hall of Fame. You may also have seen him as Swedish wrestler-turned-actor Tor Johnson in Tim Burton’s awesome flick, Ed Wood. 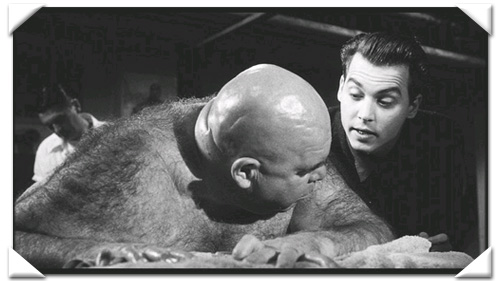 His casting was perfect because for many years Steele was often mistaken for Tor Johnson. Steele has even mentioned a story during one interview wherein a store in New York was selling the popular Tor Johnson mask as a George “the Animal” Steele mask. We are fairly certain he “conveniently” left out the part about him mauling the store owner for not cutting him in on the deal. Kidding! We kid! 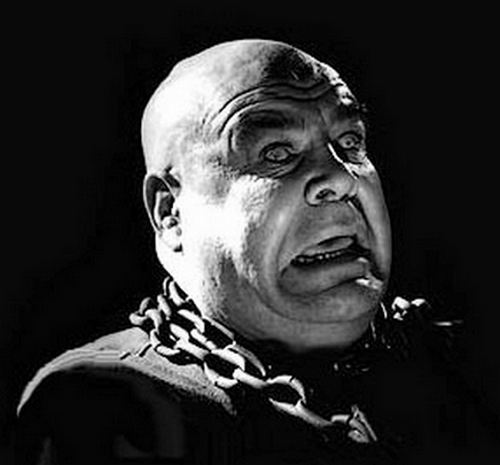 A face only a c?*k-eyed mother could love.