Viagra – the little blue pill that could… give you wood. Since becoming available in 1998 the erection inducing pharmaceutical has became a permanent part of our sex-centered culture, but surely there isn’t a lot you can say about it. You pop a pill, wait an hour, and for the first time in your life you stop feeling like less of a man. And that’s it, right? Wrong. There is actually a whole world of unconventional yet awesome uses for Viagra out there. Here are the 5 weirdest examples.

Viagra Helps Soccer Players Stand Up To The Challenge

The Bolivian Santa Cruz FC Blooming experienced certain problems in the 90s, the least of which weren’t the players’ strike or a financial crisis that resulted in the inability to pay the said players, most of whom quit the club because they were not getting “paid” for their “talent” and their “houses” were being “taken over by the banks”. Even after importing a lot of talented newcomers to replace the majority of the original cadre and hiring Carlos Aragonés, an experienced manager who had a few championships under his belt, the team suffered a number of humiliating defeats. 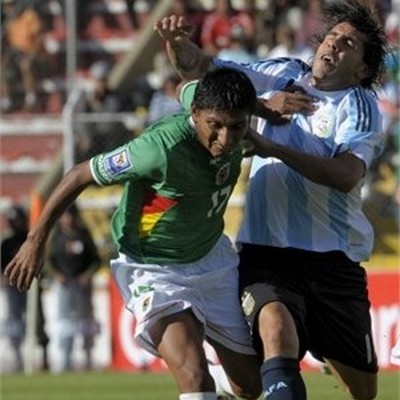 Funny thing about that though, is that Blooming lost mostly to the La Paz teams like Bolivar or The Strongest. You think it might have something to do with the fact La Paz stands at 3,570 m above sea level, compared to Santa Cruz’s 400 m? Someone at Blooming thought “yes”.

That someone was Rodrigo Figueroa, a former physio for Blooming, who admitted he has been giving the Santa Cruz players Viagra whenever they were playing at La Paz. Viagra, which is at its core a blood oxygenating pill, opens blood vessels and therefore would improve oxygen intake and deliver a better performance from players not accustomed to playing at high altitudes. Viagra was served to basically the entire team, none of whom knew they were taking, because it was crushed and put in their fruit drinks. It’s nice to see professional South American football clubs operating with the same mind set as most date rapists. 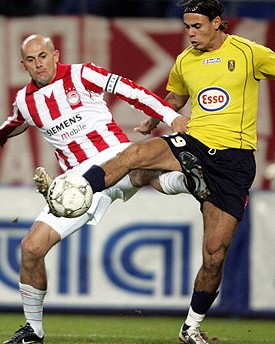 Did it work though? Well, the dates are a bit unclear, but what is certain is that from 1998 the team has enjoyed a streak of consecutive wins over various Bolivian and international teams, despite frequent changes in players and managers, finally beating the La Paz teams in the 2000s. Could have been a coincidence, could have been thanks to a pill that gives you b0**rs. Guess which explanation we’re going with?

Nature doesn’t want your grandparents to have more kids. A new kid would totally take their attention away from you, and you could not live without the loving support of your grandparents….…’ money. See? Nature is your friend. Nature wants you to get that new X-Box, so it conveniently turned grandpa’s tallywhacker into a sagging zipper liability and dried up your grandma’s ovaries to the point they could double for the freaking Sahara desert. But as is often the case, science then came and kicked nature in the nuts. 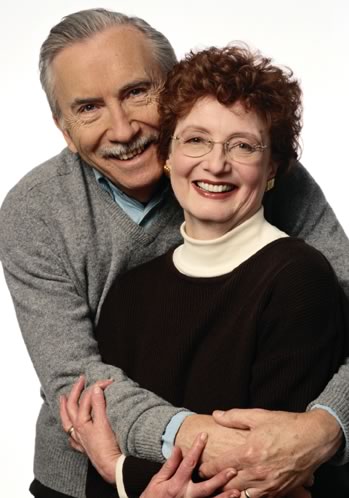 First of all, it gave your grandpa back his erections, which were up there with kerosene lamps among the things he thought he would never see again. But really, once you get that problem out of the way, what will it matter if Nana’s aged insides stubbornly refuse to bear more children? Viagra steps in once again: 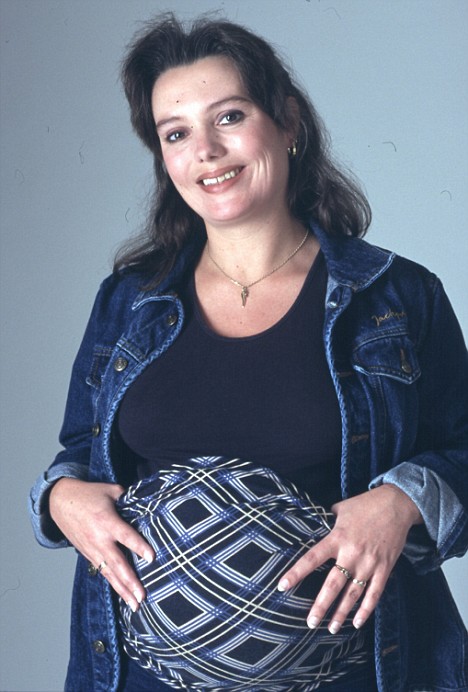 Certain studies have shown that Viagra can improve blood flow to the nether regions of a mature woman’s body, and revitalize their uterus lining, the glue which traps the embryo and guarantees conception. This in all reality can mean a whole generation of increasingly older couples, all thanks to Science. So in just a few short decades we will have Lifetime movies about 80 year old couples attending their child’s high school graduation. The after party will double as their wake.

Pandas are a bunch of useless animals, no matter how endangered they might be. After all, we rescue them, give them nice homes and they don’t even have the decency to have sex and breed on their own? Bull crap! If a panda, caged or not, refuses to mate for whatever strange reason, it does not want to live, it’s simple as that. Leave such animals alone and let’s concentrate on bringing dinosaurs to life, we say. 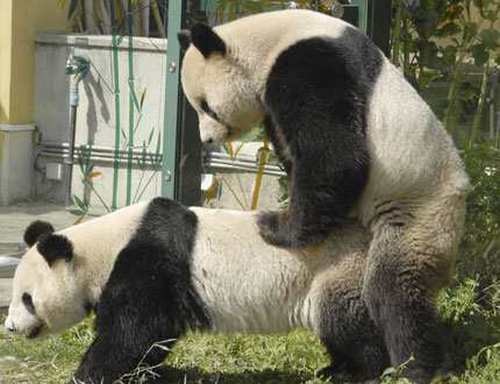 But once again no one is listening to us, especially science. Apparently a Chinese zoo is now using Viagra to help save their tiger breeding program by getting the males in the mood and fertilizing the females’ useless uteri. To be honest we like tigers. They are beautiful, strong, fast and taste great on toast, so we are actually all for saving their numbers. But only if it stops there. 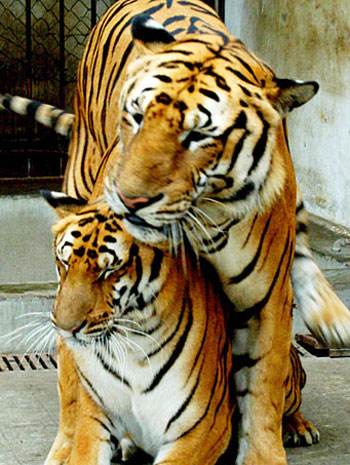 But we just know this will not end with breeding more and more tigers (which we can never have too many). With time they will undoubtedly apply the same logic to pandas and bring these useless furbags back from the edge of the oblivion… Viagra sc$#ws us once again.