There’s a reason why rock n’ roll stars always seem to be larger than life. In the world of popular music, it’s not enough to be a talented songwriter (although these days, that’s getting to be the least important part). To stand out from the crowd and attain lasting success, artists often must cultivate an image that the general public can associate them with. Bruce Springsteen is the working-class poet, Bono is the spiritual savior and Lady Gaga dresses up in moronic outfits so people will ignore the fact that she produces bland, over-produced, commercialized radio-friendly white noise.

However, some artists have taken this process a step further, crafting elaborate stage personas that develop into characters that might as well come straight from the pages of a comic book. Or the mind of a stoner. Usually the second one. 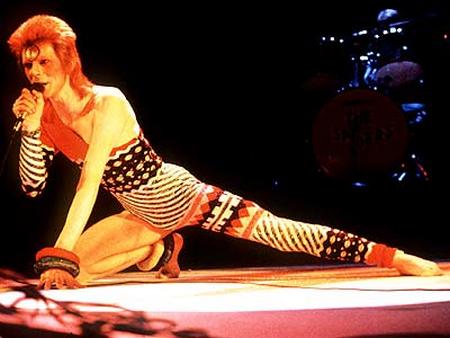 As a musical chameleon and dedicated show-man, David Bowie has never been content to just stand on stage and sing a tune. His career has been defined by constant experimentation, and that is especially evident on his 1972 release The Rise and Fall of Ziggy Stardust and the Spiders from Mars, a concept album which chronicles the career of its title character. Ziggy, like any stereotypical rock star, is addicted to sex, drugs, and playing the occasional show. Unlike any stereotypical rock star, Ziggy is a space alien. 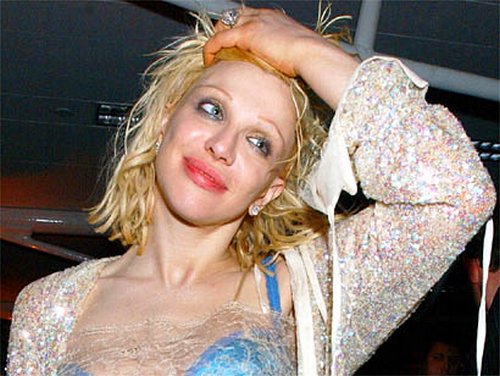 Well, unlike most stereotypical rock stars…

Armed with the knowledge that our world may soon end, Ziggy comes to Earth in an effort to promote peace. So, does this ambassador from the stars meet with world leaders to discuss our role in the universe? Propose disarmament of nuclear weapons? Teach a group of young inner city kids to stop hating and believe in their dreams?

Nah, that sounds all lame and buzz-killing. In a tradition as old as Woodstock and as current as Live Earth, when confronted with a problem that threatens the very existence of human life (war, climate change, etc.), he says, “Hey, let’s throw a major party and hope for the best.” It’s a tough job, but someone needs to save the world.

Glass and the Machines of God 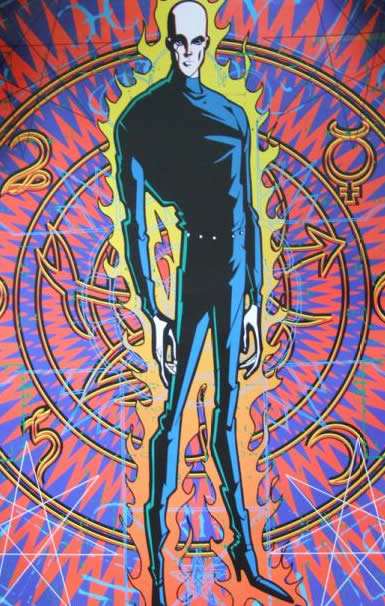 Billy Corgan, leader of the Smashing Pumpkins, never seemed to be enthusiastic about conveying his music directly. Unlike many of his early nineties alt-rock peers, Corgan has always been interested in attacking his subjects from an artistic, conceptual angle. When the band released the double-album Mellon Collie and the Infinite Sadness, he had begun to take on the role of “Zero,” an alter ego meant to epitomize the attitude of an angst-ridden teenager. For the concept album MACHINA: The Machines of God, Zero transformed into Glass, an exaggerated depiction of the enigmatic rock star, modeled on Corgan himself. 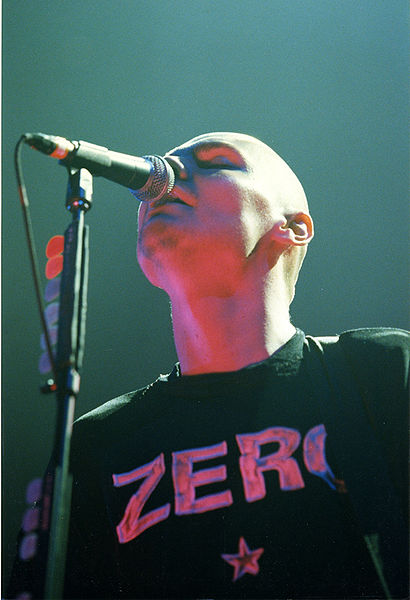 Although this new persona was not very ridiculous in and of itself, Corgan’s desire to create an alternate reality based on the character was somewhat extreme. He had concocted new identities for all of his band-mates, and originally planned on having everyone stay in character throughout the production and promotion of the album, so that the Smashing Pumpkins would essentially “become” a caricature of themselves. It’s very similar to what Gorillaz is doing these days.

Corgan even pioneered the concept of viral marketing by developing an online web-series based on the characters. Like so many of the ideas associated with this concept, it never came to full fruition, but unfinished episodes can be seen on Youtube.com: 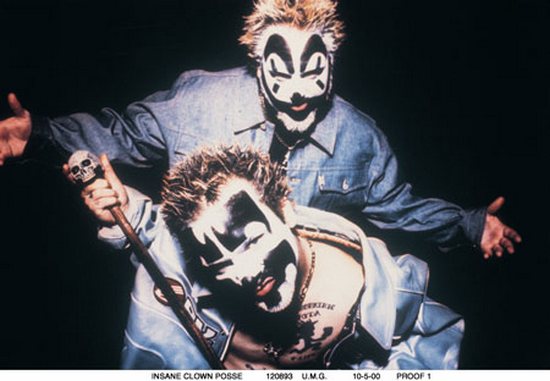 For years, horror imagery has played a significant role in the careers of several popular rock artists. The Misfits, Alice Cooper and Ozzy Osbourne have all complemented their dark music with sinister costumes, stage shows and personas. However, it wasn’t until the Insane Clown Posse hit the scene that hip-hop had its equivalent.

Not surprisingly, the demonic duo of Violent J and Shaggy 2 Dope hail from Detroit. With their faces painted the pair of rappers look like John Wayne Gacy, and their music avoids the traditional lyrical themes one usually finds in hip-hop. 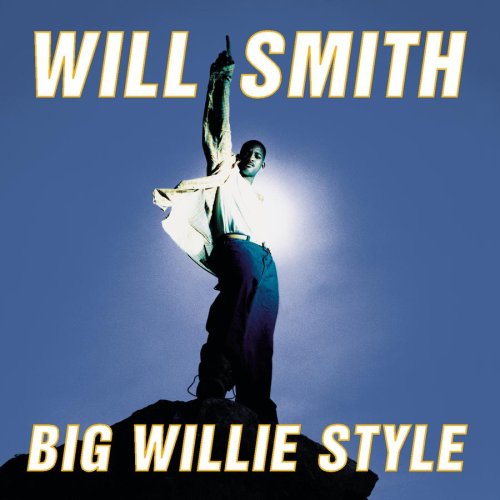 Much like a 1970’s progressive rock band, the Insane Clown Posse has created its own mythology, The Dark Carnival, to accompany their albums and performances. Having apparently never read Dante’s Purgatory, their mythos focuses on the fates of souls caught between Heaven and Hell. The Dark Carnival allows the group to comment on the nature of sin and its various incarnations in modern society, especially in regards to the plight of struggling lower-class individuals.

Apparently it’s not a sin to refer to one’s fans as “Juggalos” and “Juggalettes.” It’s just, you know, annoying.