For as long as there have been political parties there have been joke political parties that poke fun at democracy with silly policies and insane promises. Most are just poor attempts at satire that die out after a year or two, but some enjoy surprising amounts of media coverage and political success, becoming internationally famous and even winning elections. Looking at the history of these weird political parties can be a nice break from listening to some crazy guy on television talking about how Barack Obama is a communist or how every single Republican is racist.

This Danish party was founded in 1979 by comedian Jacob Haugaard and a few of his friends, and he ran for parliament in every election until 1994. His campaigns were always based around strange ideas, such as better Christmas presents for all or more bread to feed ducks in parks. Best of all, at the end of every election he would spend all of his funding on beer and sausages for his supporters, an election promise which in the US would probably be enough to secure victory for pretty much anyone. 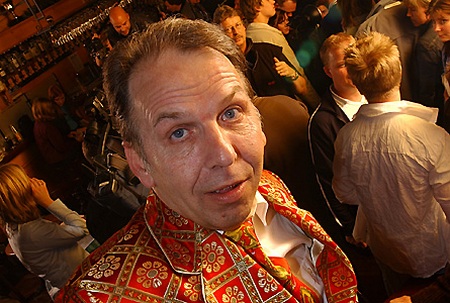 Haugaard wasn’t trying to make a bold political statement, he was just having fun. So it was probably as big of a surprise for him as it was for everyone else when he won a seat in parliament in the 1994 election. That election produced a minority government and a complex, divided political landscape, so as a result Haugaard often ended up casting the deciding vote on important issues. So, did he hold the budget hostage, refusing to pass it until his promise of better weather for the Danish populace was met? Sadly for us, but fortunately for the Danish Government, Haugaard took his job as a member of parliament very seriously, and after four years of responsible service another election was called and Haugaard announced his retirement. We assume he marked his last day in office with the best damn sausage and beer party the world has ever seen.

This party of professional wrestlers chose their leader by holding a 12 man battle royale. That alone should be enough for the CEWP to go down as one of the greatest political parties ever formed. Imagine if that same decision making process was used by the Democrats and Republicans; voter turnout would skyrocket. Hell, the winner of the fight was named Quentin Barboni, a name which sounds more appropriate for a silent movie villain than a politician, giving voters yet another reason to support him. 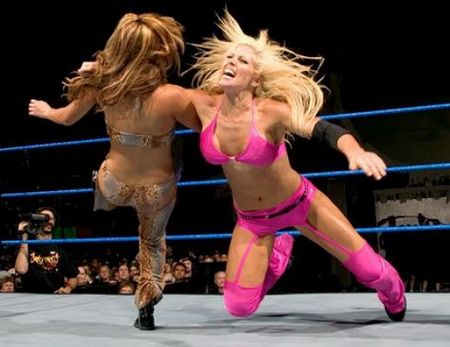 Strangely enough, once you got past the amazing name and ridiculous decision making process, these guys were actually pretty serious about politics. They issued policy statements and held interviews with the press that addressed serious issues, including gun control, foreign policy, and whether or not it was ethical to perform atomic drops on captured terrorists.

Sadly, the CEWP accomplished nothing in the only election it ever fought, which was truly a sad day for democracy in Canada. While the party has been inactive since 2000, we’d like to think they inspired kids from around the country to attempt to wrestle their way into parliament when they grow up.

Canadian politics tend to be terribly boring, which might explain all the strange parties that are created to spice things up. The Rhinoceros Party, formed in 1963 by Jacques Ferron, was the most famous, as it contested elections for an impressive forty years. In early elections they ran just a single candidate, but as time went on they offered up as many as 120, each free to make their own frivolous campaign promises. The party was mostly made up of artists and comedians, and promised to, among other things, annex the United States, pay off the national debt with the party’s Visa card, and end crime by abolishing all laws. 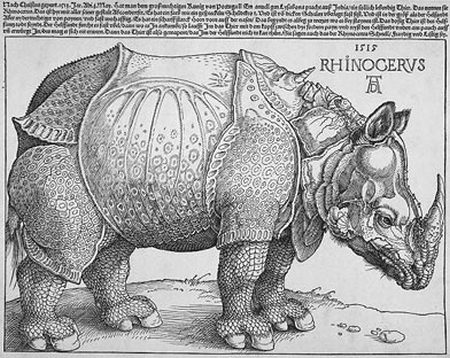 At their highest point they managed to finish second in numerous parliamentary elections, embarrassing the traditional candidates that came behind them. Perhaps most famous was their successful blackmailing of Belgium; a campaign promise to start a war with the country if elected was called off when the Belgian Embassy in Ottawa sent the party a case of mussels and beer. Unfortunately, new electoral rules shut the party down in 1993 before they managed to win a seat, ensuring that nothing interesting happened in Canadian politics until the wrestlers showed up.