Drugs will always fascinate us because they can change the way we perceive reality. Some effects of drugs are so powerfully they alter reality and demonstrate why we call these drug induced episodes ‘trips’. Not all drugs are able to do what their fans or critics claim while others have a few more effects than advertised.

Weird drug urban legend Number One: Can LSD make you want to jump and shout?

Lysergic acid diethylamide commonly referred to as acid might make you want to shout, but the jumping part seems to be an urban legend. The weird effect LSD is alleged to have sends people jumping out of windows. Everyone has heard a story or two in which someone; often a famous person, takes the drug made popular in 1960’s by Timothy Leary, and then goes literally off the deep end.

Art Linkletter an American television celebrity in the 1950’s and 1960’s made this claim famous by convincing the public his 20-year-old daughter Diane Linkletter jumped to her death from her apartment window in the midst of an LSD induced hallucination. When it came to light his daughter’s autopsy results showed no evidence of LSD in her system Linkletter changed the story to her jumping during a ‘flashback’ after taking the drug in the recent past.

The problem with his theory is usually, this drug eliminates from the system quickly, and only rarely do some users have a secondary effect days or weeks after taking the drug. Over 70% of users never have a flashback, and while it is not known what causes them, this after effect is usually shorter in duration than when first taking the drug and it is a reduced experience from actually retaking the acid. It’s unlikely this would cause anyone to dive out a window.

The hallucinatory effect of LSD is most often fairly mild and involves a change in the senses or mingling of different perceptions. Side effects include panic attacks, extreme anxiety, paranoia and a sense of doom. These effects known a ‘bad trip’ are thought to occur when using the drug in an unfamiliar setting, around strangers, or when already feeling depressed, angry or having anxiety. (So, first time LSD ‘abusers’ should just sit down, relax, take your laptops and try to locate residential rehabs in North Carolina because that awful feeling ain’t going away by itself! Ok,ok, calm down! I’m just messing with your head…) 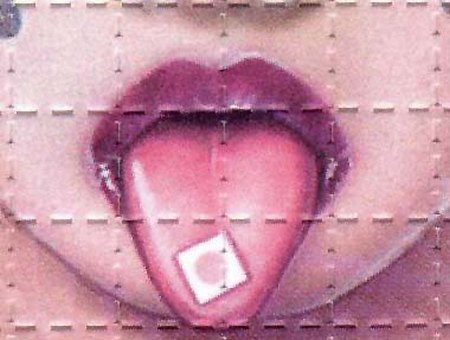 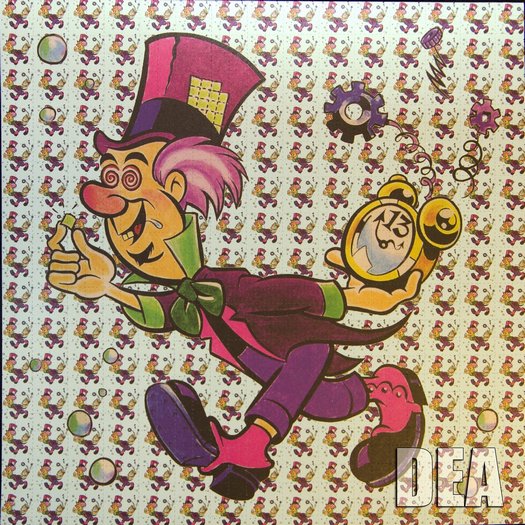 There’s no telling how licking a toad might make the amphibian feel, but it’s not going to even give you a buzz. Psychoactive toads are loaded with psychoactive substances of the same family bufotoxins can be derived from DEHE, but the substance is best obtained by milking the toad’s venom. To get enough venom from a Colorado River for instance you have to stroke it under the chin to stimulate its defensive response, then milk and dry the venom. The end product can induce psychedelic mind effects, but licking wouldn’t be effective. While there are some bufotoxins on a toad’s skin it wouldn’t be enough to have any effect. For all your effort in chasing down a toad all you’d be left with is a bad taste in your mouth. 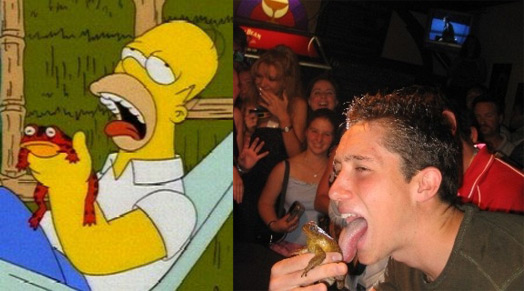 More than likely slipping someone else Spanish fly will get you arrested. Spanish fly is actually an emerald green beetle also called cantharides. The crushed powder of Spanish fly is yellowish brown, brown or olive-brown in color with iridescent reflections. It smells bitter and has an overall unpleasant fragrance no one would add to their aroma therapy collection.

Crushed up Spanish fly is sometimes given to livestock to induce them to breed. When the substance passes through the urethral passages in the urine it causes inflammation in the genitals and an erection of the penis or clitoris is possible. As good as that might sound ordinarily this can be potentially painful and even deadly. When a human is given cantharides for the purpose of seduction they are actually in for a night of painful urination, fever and often a bloody discharge that would put a dramatic end to a romantic evening. There’s a possibility of permanent damage to the kidneys and genitals. The balance between the amount where there is no effect and an overdose is so small the person could easily be killed by Spanish fly. 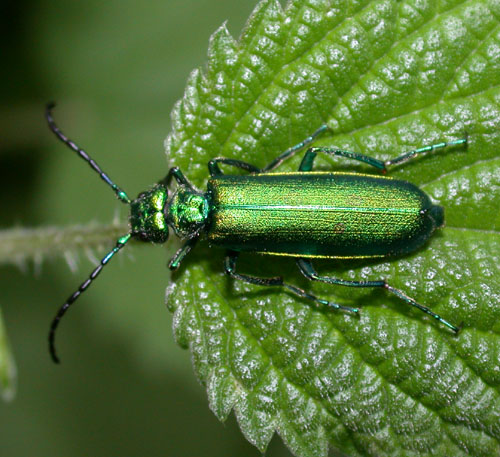 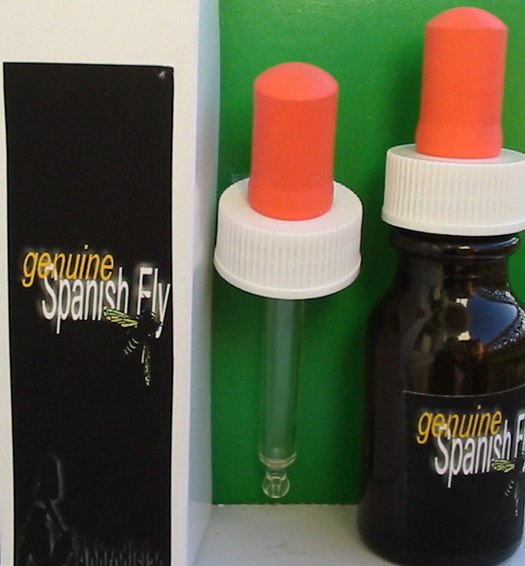 There are no drugs that make you start yearning for brains to munch on, but the idea of a drug that can place you in a stupefied or near death state shouldn’t be dismissed as quickly. Yes, oddly enough there are two drugs that can put you temporarily at least in someone else’s thrall.

Powder from grounded up Puffer fish has been used in several cultures to give a victim the appearance of death. While it sounds like the stuff of horror movies the toxin in the Puffer fish renders a person completely paralyzed with a low heart and breathing rate. In at least one documented case a victim claimed he was so drugged, buried by his own family, and then dug up by those who had poisoned him for the purpose of having him work on a farm as slave labor.

Zombie drug is also a name given to the medicine scopolamine. This drug is used in very small amounts for the treatment of motion sickness, and Parkinson’s disease. Criminals use the drug to render a victim helpless. At certain concentrations the drug leaves the victim conscious, but with no free will. The victim usually wakes with no memory of what happened while under the drug’s influence. Used mostly as a ‘date rape’ drug scopolamine has also been used to gain information from victims such as their bank account number and passwords. At high levels this drug is deadly. 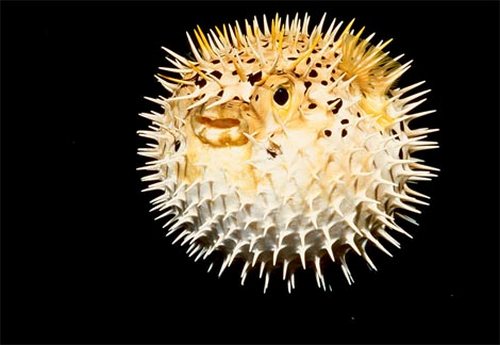 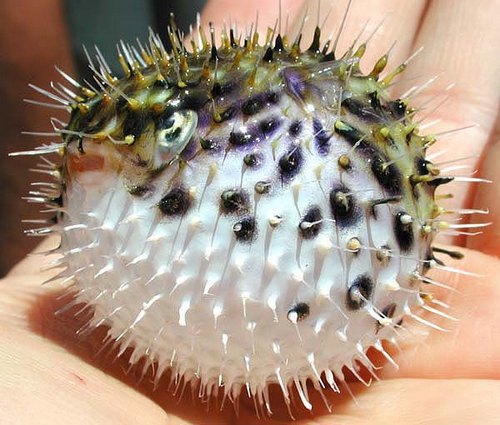 A few drugs actually can make you forget your troubles, unfortunately your name, address, and life history disappear too. For instance, Mirapex used since 1997 to treat Parkinson’s and restless leg symptoms lost patients the memories of what they did the day before they took the medicine. Certain statins used in lowering cholesterol lost some patient’s long term memories like high school graduation. Worse for others was coming home to find a person they didn’t know who insisted they were married and had children. Fortunately going off the medicines got them their memories and their lives back in order. 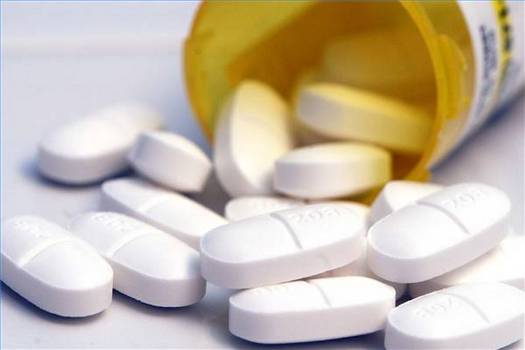