Every country has a city that is a little different from the rest of the cities for one reason or another. There are some cities that got the weird vibe for good reason, then there are some that go it for reasons that the people living there have no idea how it came about. To them this is just how they are used to living and don’t see anything weird about their city.

Venice is a city populated by over two hundred thousand people. This city stretches over 118 islands. The city is completely constructed on piles of wood that is underwater. There are rumors that the city is beginning to sink, but there is construction underway to prevent it from happening. The homes and business are always threatened when the tide rises in the spring and fall. What makes this city a part of the weird ones around the world is the only way you can travel through the city is by foot or by water. There are no cars allowed on the streets. 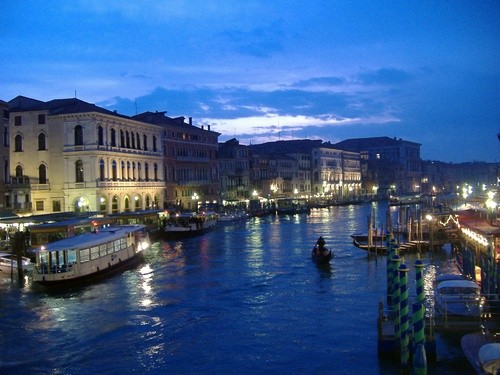 Tokyo’s population is over eight million. Tokyo is most famous for being the most expensive city in the world. It is the creator of Anime, Web Comics, and Godzilla would terrorize this city in every movie. There are numerous parks and gardens throughout the city. There is an abundance of science and art museums. There are also many performing art theaters. Sushi, which is traditionally a Japanese dish, is famous all over the world. But, the things that make Tokyo weird are the talking toilets and the hotel pods that people sleep in.

Over a million people populate Amsterdam. It is know as being one of the most bicycle friendly cities in the world. There are more bicycles on the road ways than there are cars. Driving cars are discourage, because most of the roads are one way and closed to vehicles. Most of the traveling throughout the city is done on bicycles, buses and tram lines. There is plenty of entertainment and museums throughout the city. But, the things that make this city amongst the weirdest are the legalized prostitution and drugs that you can mainly get to by going through the red light district. It is what the city is most famous for and it makes it the most popular parts of the city for tourists. 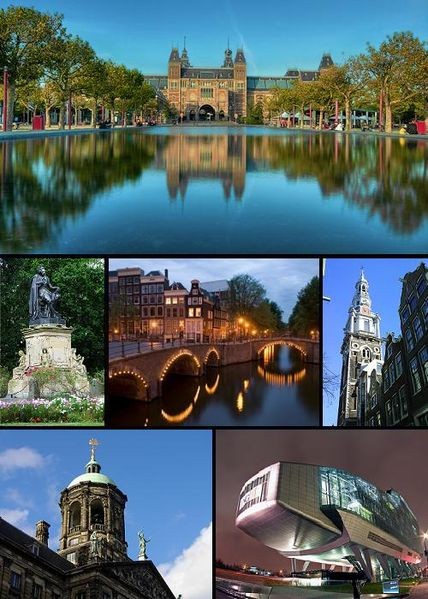 Ashgabat is in between a desert and a mountain range in Central Asia and has a population of about a million people. The main means of work are textiles and metal. They have art and science museums for the people of the city to visit. They also have a history museum and a carpet museum. They have a statue in the middle of the city of the former president that rotates to face the sun during the daylight hours. This statue is made of pure gold. The stuff that makes this city weird is what the former president did. He banned beards, ballets and even lip synching to music. He renamed January after himself and closed the hospitals outside the city. 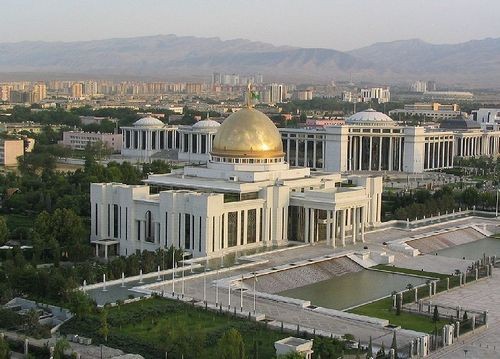 Populated by over a million people, Las Vegas is the 28th most popular city to live in the United States. It is nicknamed Sin City because of it love of adult entertainment. It has the highest number of churches in the United States. Some of the weirder aspects of Las Vegas include the size of everything. Everything in Las Vegas is oversized and full of neon lights. There is a little bit of every country represented in this one city. You will even have people peddling porn on the streets. There are absolutely no clocks in this city and you can get a quickie marriage through drive through chapels. 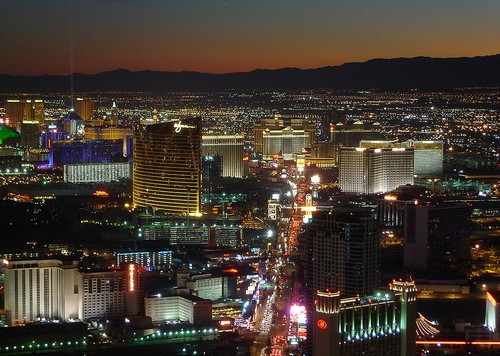 Every city in the world, perhaps, has some weird traits to them. Especially to the people that don’t live there full time. But, there are some cities that even if you live there, you might think that it can be a bit odd.