Billy Bob Thornton the actor from such films as Sling Blade and Monster’s Ball might seem a little rough around the edges or perhaps even a bit quirky at times. He certainly doesn’t come off to most as the type as the focal point of a death curse. In fact, Thornton who recently disclosed that he suffers from the obsessive-compulsive disorder also admits to being afraid of anything remotely spooky. He’s even reluctant to use antiques from certain periods or anything that looks like it came out of a castle.

There are some points about the actors that do seem a tad weird including the fact that his mother claimed to have psychic abilities. Then there was his strange courtship and abbreviated marriage to actress Angelina Jolie during which they both wore vials of each other’s blood as a necklace. 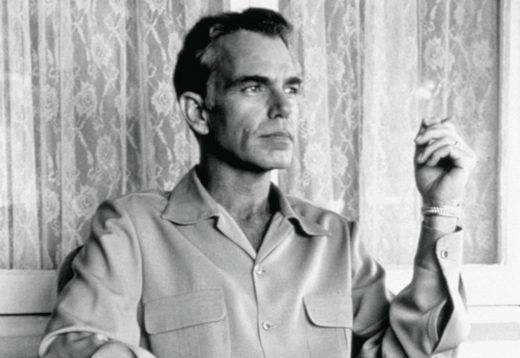 Also mentionable are the bizarre roles he’s played in movies such as the mentally handicapped murder Karl Childress in Sling Blade, or the demented shopping mall Santa Claus in 2003 hit Bad Santa which illustrates the actor’s ability to play the strange and unusual.

As great as his acting ability might be, or how successful his movies have been there been one big negative to being Billy Bob’s co-star. The untimely deaths of those who’ve worked with the actor are mounting up at a pace that seems…well, weird.

The story of the curse goes back to 1996 when Thornton directed and starred in the movie Sling Blade. The movie didn’t have the typical markers of a blockbuster, but it became an Academy Award-winning film and critically acclaimed hit. J. T. Walsh whose other movies included A Few Good Men and Good Morning Vietnam played Charles Bushman in Thornton’s film. Walsh’s last two movies were both big hit feature films with Pleasantville casting him as the less than pleasant town mayor and The Negotiator in which he played the nasty Inspector Terence Niebaum. Tragically Walsh never saw either movie released as he died suddenly of a heart attack at the age of fifty-five just two years after making Sling Blade with Thornton.

Jim-Varney was an unlikely star. The actor vaulted to fame bringing to life characters such as Ernst P. Worrell and Sgt. Glory, which were both actually created by a Nashville advertising agency called Carden and Cherry. These characters were initially used for commercials but became so popular Varney found himself to be one of the first stars to cast in a television show spun off from advertising. The series was called “Hey Vern, It’s Ernest!” and it ran from 1980 to the early 1990s.

The viral character then went to the movies with Ernest Goes to Camp. Hated by critics, the movie was a hit. In 2001 Varney started with Thornton in Daddy and Them, but he never lived to see the movie that came out in theaters. He died of lung cancer at the age of fifty-one.

Star of several hit television series and movies John Ritter was in 2003 hit Bad Santa with Billy Bob. This was the second movie with Thornton for Ritter as he’d also had a part in Sling Blade. He died suddenly and unexpectedly that same year of an undiagnosed aortic dissection. Ritter was fifty-five.

Heath Ledger starred in Monster Ball with Thornton and was only a few months away from the release of the movie featuring his best role yet the character of The Joker in The Dark Night a sequel to the 2005 Batman Begins when the actor died from a drug overdose. The actor had been ill and died of the accumulation of too many different drugs taken to relieve his flu. He was twenty-eight.

Bernie Mac-like John Ritter was in the movie Bad Santa with Billy Bob Thornton in 2003. The television and movie actor had been battling sarcoidosis, a rare lung disease, but had recently told friends that condition was under control. On the morning of August 9, 2008, the actor died suddenly and unexpectedly from complications due to pneumonia. Mac was just a few months shy of his fifty-first birthday.

Some die-hard curse watchers wouldn’t doubt that the list adds Patrick Swayze, the dancer, movie and television star who succumbed this year after a long battle with pancreatic cancer. He started along with Thornton in 2002 Waking Up in Reno. Swayze was fifty-seven. 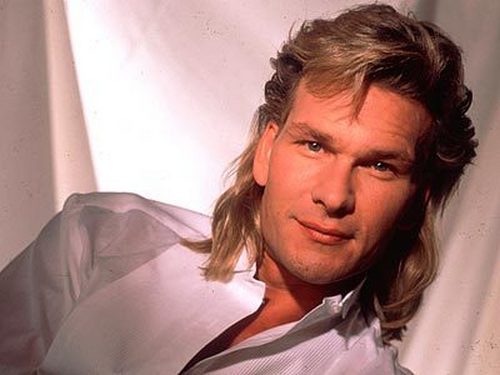