There are many forms of transportation out there, but the quickest way for a person to get from one place to another is flying. There are many people that fly around the world to conduct business for their companies. Some planes are designed for better warfare. But, there are plane designs are just weirder then other designs, no matter what their original purpose was intended for.

This airplane was designed to look like a Frisbee. It was a disk design that was eighteen feet in diameter and three and a half feet thick. The controlling of this disc was done by a single stick. You could move it forward and back with a thrusting forward and pulling back of the stick. The side to side motions of the craft were controlled by moving the stick to either side. It relied mainly on air thrust to fly. It was meant to lift straight off the ground. The concept was leaked in 1953 and in 1959 it took its first test flight. It had its fair share of problems and needed to be reconfigured, but it never had the chance because it 1961 the funding ran out for this project. 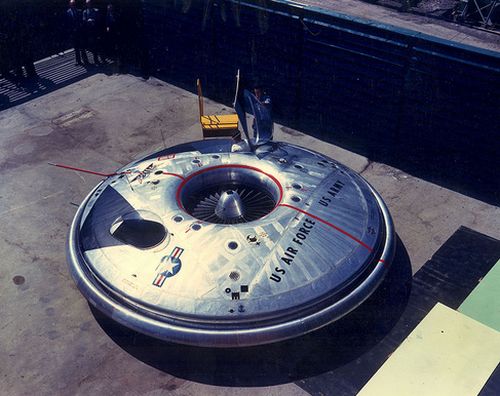 This plane was originally designed for long trips. It was equipped with two cockpits for the pilots, so one could sleep while the other piloted the plane. It could travel over two thousand miles without refueling. This plane was the last piston engine plane made. In 1943, the design for this aircraft was born. By 1945 this plane was finished and had made its first successful flight. It set a record in 1947 by flying from Hawaii to New York without ever stopping to refuel. 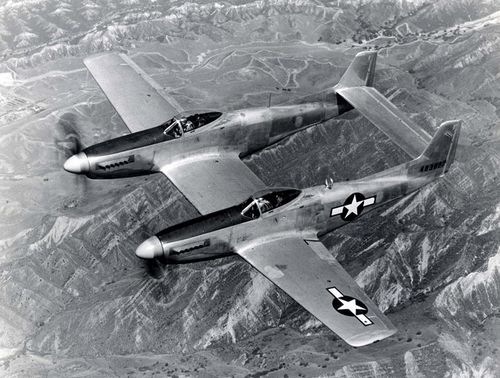 This plane was a part of the NASA program from 1963-1975. This design was part of the lifting body series, which were made to teach pilots how to maneuver wingless aircraft back to earth and land it like an airplane. It had a total number of 28 flights at speeds that exceeded one thousand miles per hour and at altitudes that exceeded seventy one thousand feet. The purpose of this plane was to show the pilots that is was possible to land a spaceship if the power failed. 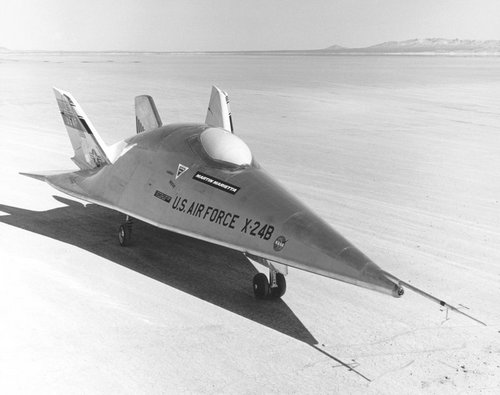 This plane was known as the “Flying Pancake.” It was an all wing design that was flat shaped and looked more like a disc than a plane. The original prototype of this plane was made of wood and canvas. It had two propellers on the front and from the beginning it had its problems. Because of its size, it would be slowed down by the wind and it had a complicated gear system, which gave power to the two long propeller shafts. In 1939, the design was brought to the Navy and by 1947 it had made its last flight, having flown over 190 flights. It was able to fly at a maximum speed of 138 miles per hour and climb to 5,000 feet in seven minutes. 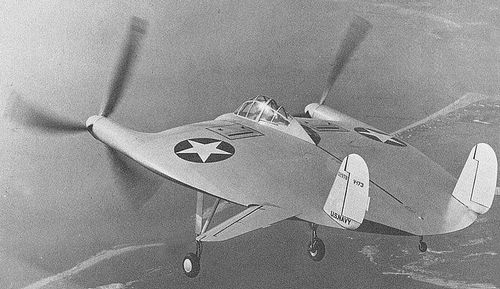 In 1966, this plane was built and it had its first flight. This was made to glide into a landing and a part of the NASA program. Its initial flight showed the problems that occurred in the design. When the pilot was attempting the landing, the gear was not fully down and locked when he landed on the lake bed. It rolled six times, causing extensive damage and injuring the pilot. This plane flew sixteen times and it had problems on every flight, so a year after it was built the flights stopped. 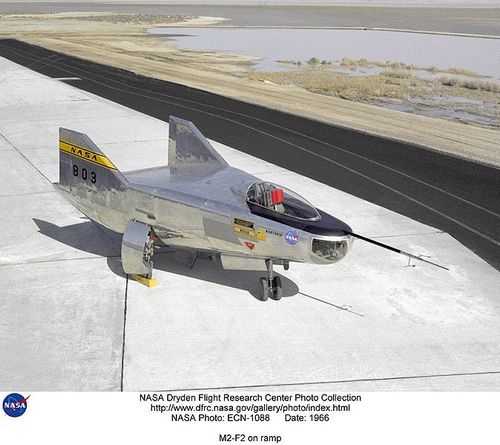