There are reasons that people are afraid to fly. It is because of news reports and pictures of plane accidents. Some of these deadly scenes can scare people so bad that they will not ever step foot on a plane, but there are millions of people that will still fly around the world no matter what they see. There have been plane crashes since the time they were invented and there will continue to be, but there are some that happen for the most bizarre reasons. Then there are some that just end up in bizarre places.

On this date the army let one of their planes take off from a New York airbase. While in flight the B-25D Airbomber U.S. Army Airforce plane crashed into the 79th floor of the Empire State Building. It was a foggy day and the crash killed the three people aboard the aircraft and eleven people that were in the building. They had low visibility and were unable to see how low they were flying within the realm of the city. By the time they seen the building approaching it was too late to pull up. 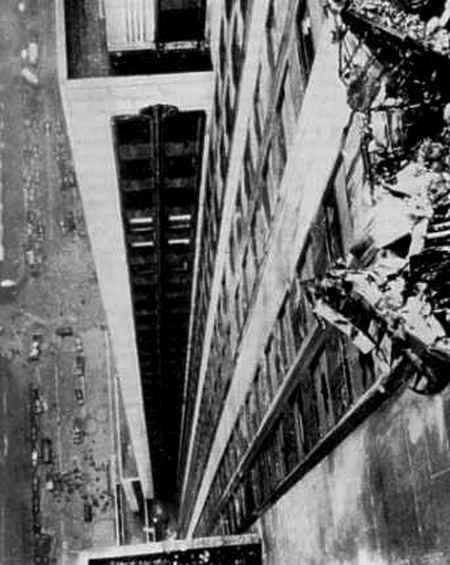 On this date the United Airlines flight DC-6B took off from Denver, Colorado and was in the air for eleven minutes before it blew up. The flight was on its way to Seattle, Washington. John Graham had placed a bomb in his mother’s luggage in the No. 4 cargo bay. He wanted to collect the life insurance policy his mother has for $37,500. The flight was delayed and, therefore, the plane blew up over flat land rather than the mountains, like he had planned it. All in all forty four people were killed and John Graham was executed a year later for the crime. executed 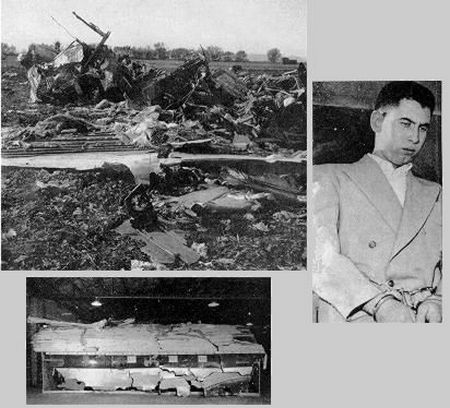 The pilot of the British Overseas Airways plane wanted to give his passengers a better look at Mount Fuji. On March 5th of 1966 he flew the Boeing 707-436 closer to the mountain and started to experience turbulence. The air was clear, but because of his closeness to the mountain there was a severe turbulence problem. The plane started to fall apart in mid air, ultimately crashing and killing all 124 people on board. 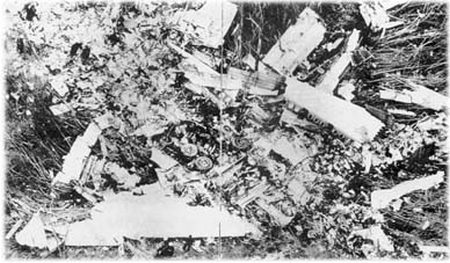 British Midland Airways crashed on this day over Leicestershire, England. A fan blade in the No. 1 engine detached and cause the plane to vibrate. The crew thought it was the No. 2 engine, so they throttled it back and the vibration stopped. They attempted a land after shutting off the No. 2 engine. While they were landing power was lost in the No. 1 engine causing them to crash just a few hundred meters from the runway. It slid across the M1 motorway, but missed all the cars. The plane wedged itself in the embankment and forty seven of the 126 people on board lost their lives. The crew knew then that they had shut the wrong engine down. 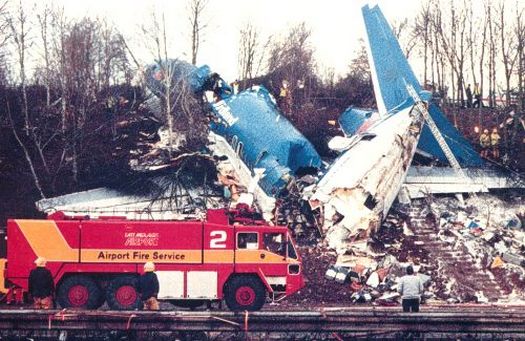 A Russian pilot of the Aeroflot Airbus thought it would be a good idea to put the plane on autopilot and let his kids take a turn manning the controls. His son, who was 11, had accidentally hit the autopilot button and pushed the controls causing the planes nose to drop sharply at a 90 degree angle. The copilot tried to pull the plane back to normal but the engines stalled. They had it started again and it stalled on them a few more times. With the veracity of the pull ups happening the plane went into a spiral decent. The pilot was able to straighten the plane out, but it was too late. The plane hit the ground on an even level killing the 75 people aboard. 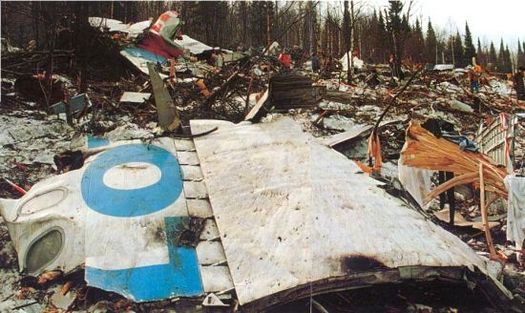