Home Home 5 Terrible Sleeping Disorders That Anyone Could Have

We believe it was Nelson Mandela who once opined “Sleep! That’s where I’m a viking!” Indeed, truer words were never spoken. Sleep is the one part of our lives where no rules apply and the very definitions of reality themselves can be told to shove off. It also happens to be the time when the absolute scariest things imaginable can happen to anybody. Even you.

A sudden unexplained noise that occurs while you are falling into or are a few hours into sleep. It’s sort of like when you walk up behind the family dog while it’s napping and shout obscenities at it, only in the case of EHS the obscenities are described as explosions and seem to occur within the ear itself. Also, you should probably stop shouting at that poor dog. 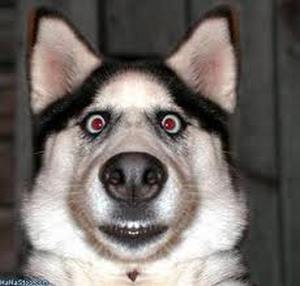 The sounds are just that: a sound. Sufferers report no pain from the experience. However, the “explosions” are often recurring events, happening throughout one’s lifetime and as you get older they can occur several times within the same night.

Some physicians believe the EHS is linked with extreme fatigue and stress. If that sounds a little general to you that’s because no, no one actually knows what causes the explosions inside your head. 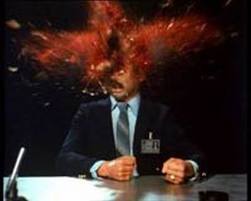 They have, however, ruled out dynamite.

Common theories suggest that EHS is the result of sudden movement of the middle ear component. Some more extreme ideas suggest that it could be the result of a minor seizure or epilepsy. Sufferers often report that they think they are having a stroke. So take your pick, people.

In cases where attacks are common or severe, the sufferer may develop other sleep disorders (such as insomnia) that result from a fear of sleep or rest. And thus EHS is the gift that keeps on taking.

While hilariously named, sexsomnia (or sleep sex, for those of you who intend on talking about this in public) is a serious problem: a form of non-rapid eye movement that can cause people to engage in various sex acts while asleep. While this may seem like the desire of every thirteen year-old on the planet, those with sexsomnia have little to no recollection of what they did. Penthouse forum this isn’t.

I did what to you?

Sleeping disorders which involve actions committed while asleep fall under a family of disorders called parasomnias. Parsomnias are caused by abnormalities in the brain’s biological process of waking up. Generally, triggers familiar to the parasomnia are what cause them in the first place. In the case of sleep sex, touching or being touched while sleeping can cause your nighttime sexcapades. Of course, that isn’t always the case and sometimes sleep sex can occur without any such trigger because your brain simply likes sex more than it likes you.

Sexsomnia has also been linked to sexual assault and rape. The attacker will remember nothing of the event and could very well continue without ever knowing what they are doing if not presented with any sort of evidence. In the past ten years, sleep sex has also been used as a successful defense during rape trials, and probably some divorce proceedings.

Not so much a sleeping disorder as it is a disease, Africa Sleeping Sickness causes the victim to stay up all night and be unable to stay awake during the day. And that’s the good part. Other symptoms include swelling of the lymph nodes, severe headaches and joint pain, anemia, cardiac and kidney dysfunctions. Then if you’re lucky you slip into a coma and die.

You know, I doubt Africa’s tourism boards appreciate the naming of various, pants-crappingly terrifying diseases after their continent. It’s got to be really hard to get people to book those flights when they think comas are just waiting to mug them while they’re sleeping. 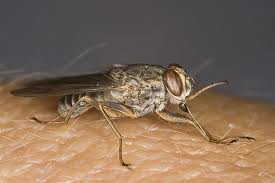 The tsetse fly spreads the disease to humans, often at an alarming rate. Parts of Africa go through cycles of the pandemics every few decades. The most recent began in 2008 and caused over forty-thousands deaths that year alone. 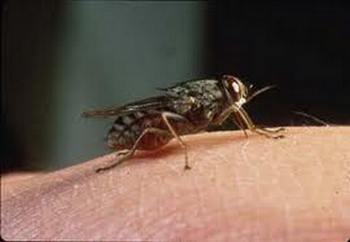 Once you’re infected, the disease works through your body quickly (usually in a matter of a few weeks to a few months) before passing though the blood-brain barrier and giving your central nervous system what equates to the Rock Bottom of the infectious disease world, ultimately shutting down several of your body’s functions before sending you into that long goodnight.

As well as being contagious, the disease doesn’t seem to be going away at all despite the best efforts to eradicate it. Even efforts to murder the tsetse into extinction have proved fruitless, as an estimated twenty-five thousand cases are reported a year worldwide. 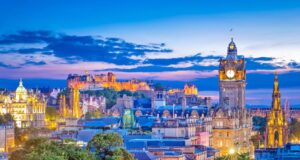 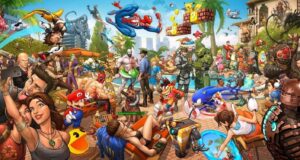