Foodstuffs: more than meets the eye. You may think you know your meals well enough but every rose has its thorn, and sometimes the thorn comes in the form of an exploding snack.

What follows are only five strange facts about the food we eat on a regular basis. But a larger truth remains: every thing we eat has a shady history, not unlike your uncle with all those dresses in his closet.

1. Bananas are More Radioactive than Three Mile Island (Sort Of)

Bananas, otherwise known as nature’s delicious phallic symbol, contain potassium-40, which is the largest source of radioactivity in both animals and people. Now, every food you eat contains some level of radioactivity. However, bananas are special because they are often used to compare radiation levels that occur in power plants in what is known as the banana equivalent dose test (BED).

Bananas are far from the most radioactive food found in nature (that high honor goes to the brazil nut), but they are common enough throughout most of the populated world to cause some mischief. In more than one instance they have set off radiation sensors at US ports. 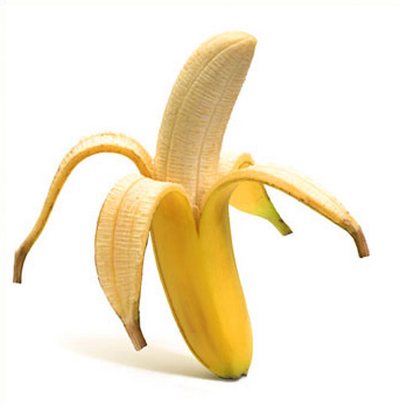 Be careful, it’s a trap!

On March 28, 1979, the Three Mile Island nuclear power plant suffered a partial meltdown. No deaths or injuries were reported to have resulted from the event. The Nuclear Regulatory Commission, when investigating any potential aftermath of the meltdown, discovered that milk contaminated by the meltdown had 1/75th the radioactivity of a single banana, rendering the event more or less harmless, at least from the perspective from drinking milk.

Readers who are overly cautious, easily scared or both, should take into consideration that this doesn’t mean that bananas are all that dangerous to begin with, so do feel free to keep eating them without fear.

Speaking of things that are deadlier than a nuclear meltdown, potatoes.

The sprouts (or “eyes” if you’re a creepy kind of person) of potatoes contain the chemical solanine, as do green areas of the potato itself. Unlike the radiation found in bananas, solanine can be a cause of concern if consumed in too high a quantity. While one or two affected potatoes won’t affect you, the chemical is used as a natural defense for many plants and can cause things like sore throat, vomiting, diarrhea, cramps, nausea, headache and dizziness in mild cases of poisoning. In more severe cases you may experience paralysis, jaundice or death. So yeah, look out for that stuff. 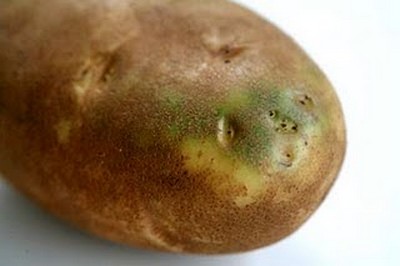 In America there hasn’t been a case of solanine poisoning resulting from potato consumption in over fifty years. In less developed countries however, that isn’t the case. Much of the problem stems from how the potatoes are handled. By keeping your potatoes in a cool, dark place, washing them thoroughly before cooking and peel deep enough to remove any green bits, you too can remain among the living.

3. Gum is Outlawed in Singapore

Some people don’t consider gum to be food. It can be safely argued that many of those people live in Singapore, where gum is banned under law.

As early as 1983, lawmakers in Singapore debated banning the nuisance that is bubble gum. This arose because the litter it caused had become a problem. Beyond simple issues with the wrapper, gum itself could be found on door handles, under seats and tables, on sidewalks, or anywhere else that had a flat surface. Essentially the entirety of Singapore had become an elementary school kid’s desk. 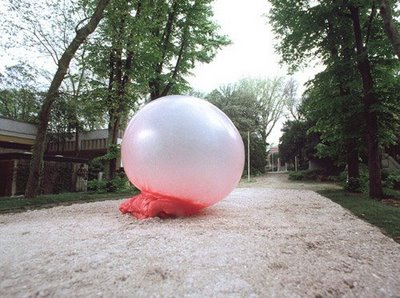 This would most certainly not be acceptable.

The ban states that gum is not to be sold or imported to the country through any means, nor is to be used in private or public. After a brief grace period given to shop-keeps to sell off their remaining stock, bubble gum simply vanished from the country. A black market for gum never arose (most likely because, you know, it’s just bubble gum) and while some people travel out of the country to get their Bubble Yum fix it never returned to the public at large. 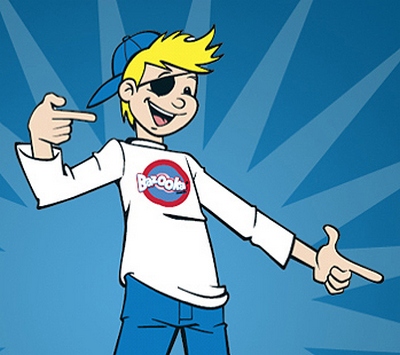 Only recently was the ban revised to exclude “therapeutic gum,” or gum obtained by prescription (think nicotine). This gum can only be sold by pharmacists who face a three-thousand dollar fine if they don’t follow strict regulations in selling the controlled substance. Likewise, anyone found violating the ban could face similar fines, “Corrective Work Orders,” or jail time.