Most of us are familiar with certain eating disorders. Anorexia and bulimia are the major focus in the media and most commonly covered in health classes/modeling workshops.

However, there is a group of eating disorders that have little-to-nothing to do with body image, weight, and, in some cases, eating. And while these disorders may be incredibly rare they are also much more dangerous than what we are familiar with when we think of eating disorders.

Have you ever heard the saying “too much of a good thing is a bad thing?” Apparently, that’s true. Orthorexia Nervosa is characterized as an unhealthy obsession with healthy food. Originally coined in 1997, the name itself means “correct appetite.” Those who are diagnosed with the disorder will eat only foods that they deem as being healthy, choosing to avoid those which contain fats, artificial sugars, preservatives, and the like. This severely limits the foods that someone can eat and oftentimes leads to an unhealthy diet which can in turn lead to malnutrition or death. 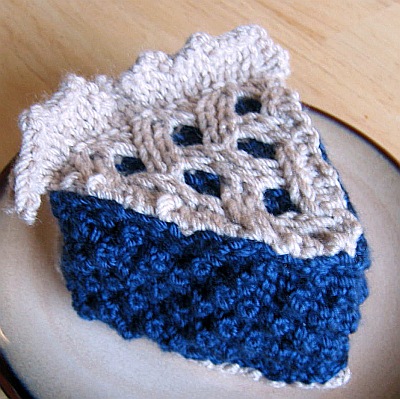 For crying out loud, just eat the damn pie.

However, the disorder is seen as controversial in the medical world because it hasn’t been sufficiently proven to actually exist. Because of its similarities with obsessive-compulsive eating, orthorexia Nervosa has yet to be officially recognized as a medical condition. Given its status, it also has no means of official diagnosis and medical practitioners must rely on their own observations and the honesty of their patients. Steven Bratman, who first recognized the disorder, proposes a list of questions as a means of diagnosis, focusing on how much time the patient plan meals and if they feel that their diet has stifled them socially.

As anyone who has ever taken sixth-grade health class (or anyone who still wet the bed in 6th grade) can tell you, your body functions differently at night. As the day wears on and you begin to fatigue, certain processes like your metabolism begin to slow down. With an ever-so creative title like Night Eating Syndrome, this disorder is characterized by a pattern of nighttime binge eating. Sometimes shortened to NES, patients with the disorder may also have higher rates of depression and lower self-esteem as a result of guilt and potential health problems. 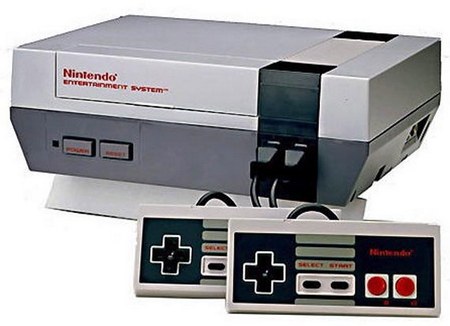 Patterns in NES maybe skipping breakfast and going for hours without eating after waking up in the morning, eating a quarter of the day’s calories after dinner, suffering from anxiety, or having trouble sleeping in general. A diagnosis may also be made if multiple trips to a food source occur nightly. If left unchecked, NES can lead to excessive weight gain and diabetes. If the patient feels a sense of addiction, they can be treated chemically. However, much like Orthorexia Nervosa, medical professionals are reluctant to acknowledge NES as an actual condition and many believe it to be a part of other, better-defined disorders, or part of a spectrum.

Sometimes called reverse anorexia nervosa, muscle dysmorphia is the obsession that one isn’t muscular enough to meet their own or someone else’s standard of fitness, believing his or herself to be too skinny. Often times they are of average build or better and regardless of how much muscle mass they gain, they are not satisfied. In some cases, a patient will repeat negative descriptions of their body, so much so that it affects their mental health and may cause depression. 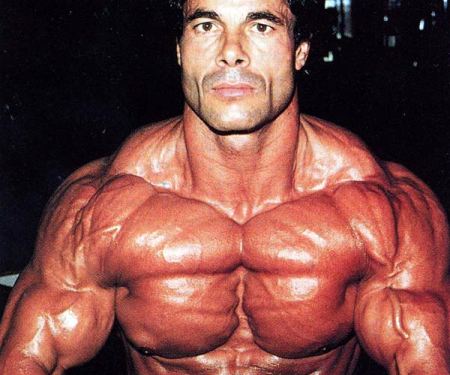 Signs of muscle dysmorphia are obsessions with mirrors while hating one’s own reflection, frequently comparing themselves to other people, becoming upset or angry if they miss a workout or meal, or taking steroids. In the most extreme cases, patients may also inject fluid to create and enhance the appearance of muscles (which can be potentially fatal if injected incorrectly). The disorder primarily occurs in males during their teen years and is believed to be caused by negative treatment such as bullying.