They couldn’t be any more wrong. While there are some benefits of having kids, there are far, far more reasons not to have kids than there are reasons, and science has proven it. 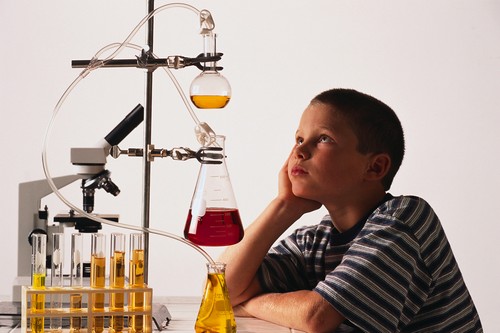 This kid is not happy with the results.

You Will Lose Your Friends

Picture this: you are thirty years old and you and your wife share your friends. Together, you have a total of 10 friends, more or less. You chat with them on a daily basis, you know what’s going on in their lives, and they come over for tea occasionally.

You and your wife are generally happy people, living normal, tea-and-scone filled lives. It is reminiscent of 1960s America: coming home from work for a martini, mucking about in the garden on weekends and making eyes at the voluptuous Mrs. Smith from next door. Enough of that analogy, you dirty bastard.

But then, time passes and you now (fast forward five years or so) have two kids. Your vegetable garden has died, but that doesn’t matter because the fruit from your loins has grown. It’s all good, isn’t it? 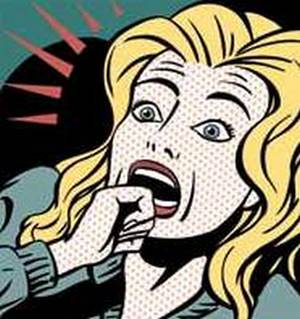 Did you think that your garden would be the only thing to whither? Statistics say that you and your wife, together, have lost 2 friends.

So what you have known all along is true. Children suck. But you didn’t think that you would lose friends though, right? You would have thought that, because your other friends have had kids now, you guys can be in the same club again.

Unfortunately for you and your social life, that’s not how it works. According to the Telegraph, people are no longer relying on friends for childcare but on professionals and on family members. It makes sense. Why would you have friends that you have to take to dinner once in a while when you could just pay a professional twelve bucks and hour to look after your kid or invoke the family guilt clause in your contract and make your half-cousin mind your children?

At your weekly Mensa meeting, you find yourself disturbingly turned on by the librarian across the room. Her beautiful tied back hair and book-smell is lovely to you. 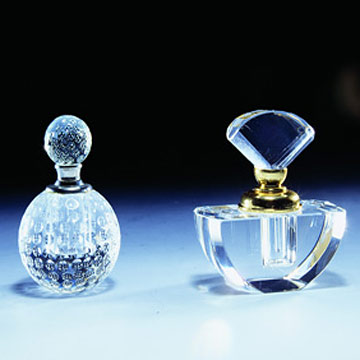 After years of debating whether or not your nerddom is good enough for her, you finally ask her. Fortunately for you, things go well and you get married. Then, the topic of children comes up. While she is scared, you aren’t. You want kids and have wanted them since you were a kid.

But should you have?

The answer to that is probably not. A study performed at Indiana University’s Kinsey Institute states that you will lose your Mensa membership if you have kids. The study, performed on 200 married couples, tested their IQs before and after having kids. 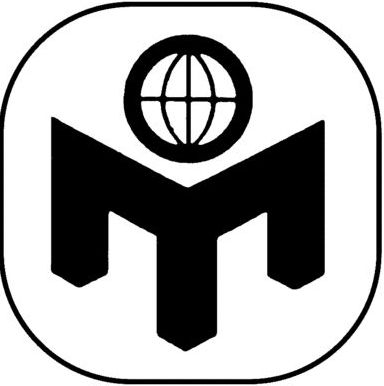 Say goodbye to your weirdo club.

The leader of the study, possible ninja Dr. Hosung Lee, states that having children “retards” the brain’s activity. We say that because it can literally made you a retard. Based off of the definitions of someone who is mentally retarded, all it takes is 80 IQ or lower to make someone legally a retard. That means that if you are a parent and your IQ is merely average(say, exactly 100), then you are likely to become a retard after you have a kid.

You Will Become Depressed

It is commonly known that having kids sucks. Really, it does. You have to make them waffles in the morning, clean their filthy bodies, feed them some more, and generally care for their well-being (unless they are really bad).

But, do you get any rewards?

Sure. By the time they are old enough to feed themselves, things should start to get better. You get to play catch with them, have rewarding conversations with them about specific insects and specific flying creatures, and just in general teach them the ways of life. Things are looking great for you. 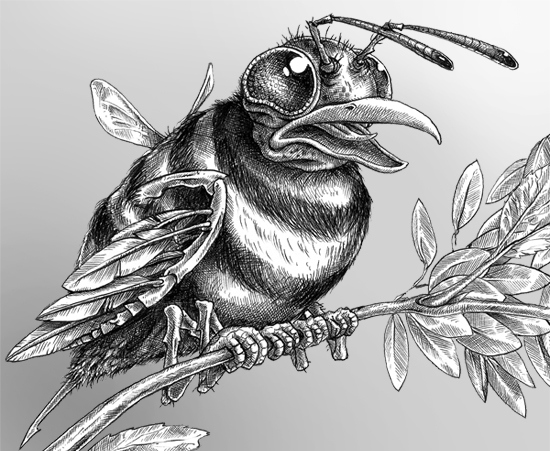 The result of this discussion.

It turns out, that for dads at least, things start to go completely downhill once your kid reaches the innocent age of twelve. Twenty-one percent of fathers have had at least one bout of depression. And that’s saying something, because that is twenty-one percent more than would have had depression otherwise.

For those of you who aren’t as gifted in math, that just means that either you or one of your four male friends will be seriously depressed once all of your kids reach twelve years old. That involves lots of cuddling on your part, so just watch out. 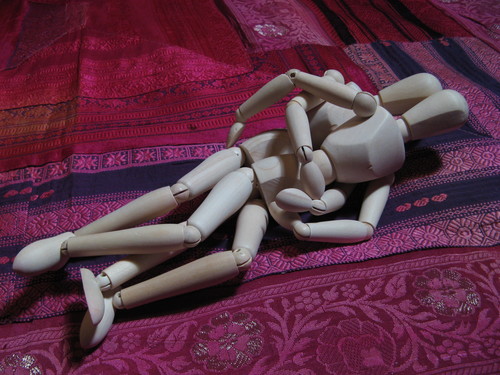