Every god damn science-fiction movie it’s the same thing, with aliens coming to Earth and always landing in America. What’s so great about America? There are thousands of other countries on the planet, so why is the US of A the typical destination for interstellar travelers? Well OK, the last time the aliens ventured beyond American borders like in “District 9” they got locked up in slums and concentration camps, but besides that, there are actually 5 very good reasons why aliens would bother to trek through the cosmos and eventually land in our backyard.

If they are the good kind of aliens: they would immediately notice our cultural obsession with the cosmos and little green men, which would make these space visitors feel safe in landing right here. Our culture is very friendly to the alien kind. Right now all across the country there are people openly believing in aliens and even willing to accept them as their new Gods.

Plus, the aliens would probably want to set a few things straight with those people who are claiming they were abducted and molested by extraterrestrial perverts. No one wants to be remembered as a cosmic rapist, so that’s just one more reasons for the aliens to land in America. 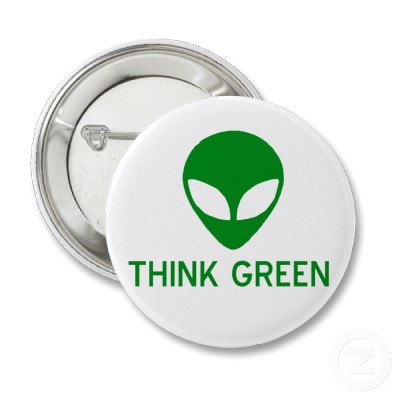 If they are the bad kind of aliens: they would immediately blend in. Look at the streets right now. Observe them long enough and you are bound to see some crazy hobo in a tinfoil hat and a shower curtain instead of actual clothes, or some bored douchebags running around in monkey costumes because they think they are so outrageous. We are all utterly unfazed by the insanity that is going on around us every day.

This environment creates the perfect opportunity for the evil aliens to blend in and plot their enslavement of the human kind, because even if anyone spots them, they are bound to be mistaken for children in Halloween costumes or common drug hallucinations. 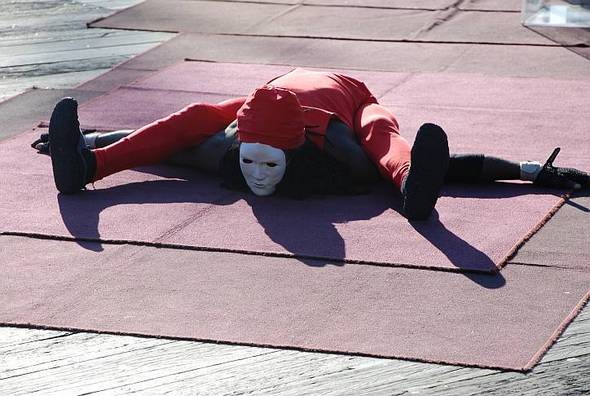 If they are the good kind of aliens: they have undoubtedly intercepted our TV and radio signals that have been going out into the vast vacuum of space for a couple of decades now. They saw our movies and our TV shows and among the transmissions coming from the US they must have caught all the productions about aliens that we have spewed out.

It goes without saying that they would first of all land in Hollywood to become instant movie stars – the envy of their planet. Incidentally they would probably also want to correct us on our misunderstandings about alien folks, because we do NOT want to get on the Alien Anti-defamation Association’s bad side. 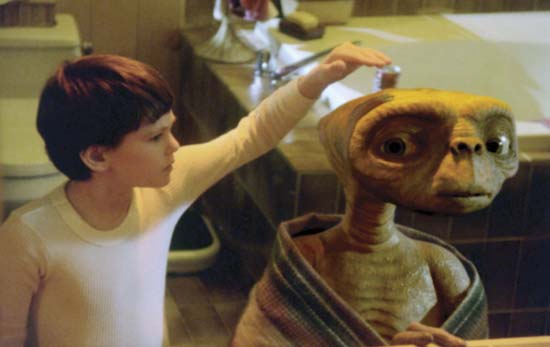 If they are the bad kind of aliens: they have undoubtedly intercepted our TV and radio signals that have been going out into the vast vacuum of space for a couple of decades now… and therefore know all of our weaknesses. We really f****d up here people; we have basically given away our planetary defense strategies to the enemy!

After watching “Independence Day” the aliens now know to make their computer OS incompatible with Apple products, and after “War of the Worlds” they are bound to invade us in those anti-cold facemasks. The aliens know where to hit America so it will hurt the most, and it’s nobody’s fault but our own. 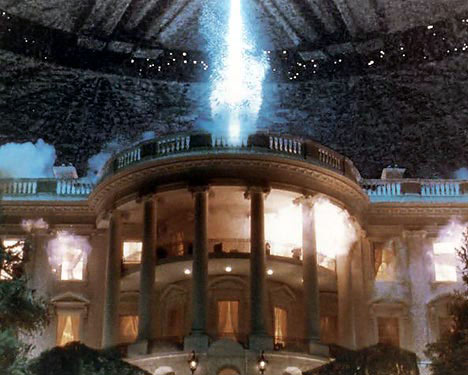 If they are the good kind of aliens: they would naturally be drawn to America due to our high population concentration. The USA is hardly the biggest country in the world, but unlike Russia, Canada or Kazakhstan the majority of our land isn’t a barren wasteland of depressive nothingness.

All aliens wanting to visit Earth would take a quick look at our East and West coasts, see how many people are living there packed tightly into organized communities and decide that those are the places where they should reveal themselves to the world. Just like a professional flasher always performs in front of the biggest possible audience. 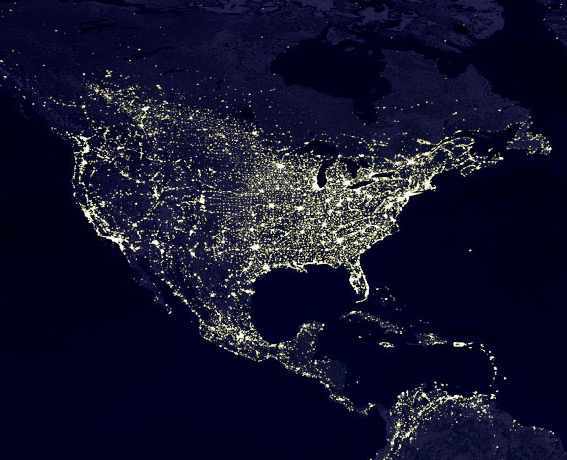 If they are the bad kind of aliens: they would naturally be drawn to America due to our low population concentration in the middle of the country… where our nuclear stockpiles are kept. It seems like we are asking for an otherworldly invasion on our country. By landing in places where there are fewer people, the aliens would have an easier time disarming our nuclear warheads and later enslaving the living crap out of us with what would amount to alien sticks and stones.

Once again, we would only have ourselves to blame. Those atomic missiles should have been kept in the middle of Manhattan, but does anyone listen to the voice of reason? Nooo…