When most people think of the world’s deadliest animals their minds jump to the ones that rule their territory with an iron fist – the animals that command your attention in the jungle, on the savannah, and in the oceans. They think of the mixed marital arts fighters of the animal kingdom. Lions, Tigers, Bears. You might be saying, “Oh my,” at the mental images of these volatile creatures. However, you’d be mistaken in assuming that these are the creatures you need to worry about the most. In fact, sometimes the prey that these predators feast on, turn out to be even deadlier than their mortal adversaries.

As it turns out, the worldwide terrorist organization chose a pretty good animal to model themselves after. However, the real-life cobra is prey to a creature that looks like a ferret mixed with a dog. This rodent (the mongoose) is one of the few animals agile enough to beat the cobra – but it also uses special chemicals to block the cobra’s venom, which sounds like cheating to us. 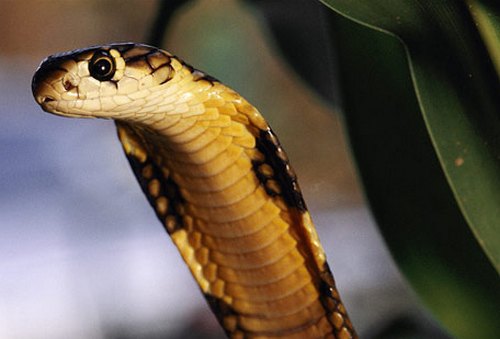 Even though the cobra is prey to the mongoose, it is still a far deadlier animal. Around fifty thousand people are killed by venomous snakebites per year. Now we’re not saying all of them are from the cobra… but you know who our “ace of spades” is. The venom from some cobra’s can cause the area around the victims bite to virtually slough-off. We’d say that’s pretty good for an animal that gets its butt-kicked by a real life version of Chuck-e-Cheese.

How can an animal that looks like so much fun to slap be so deadly? Moreover, how can this animal’s deadliness top that of its predator, the African crocodile? You would think that a perpetually aggravated reptile with scaly plates and a massive set of teeth would be deadlier than a mammal that is simply “hungry, hungry”. When the hippo isn’t suing Shrek’s ears for copyright infringement, it likes to eat plants and become possibly the deadliest animal in Africa. 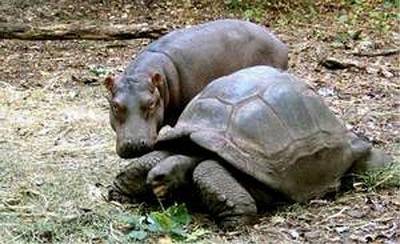 The hippo is actually extremely territorial, like the Sharks or the Jets; except when you enter the hippo’s turf it doesn’t display its dance skills – it just gores you to death and crushes your bones. In their defense, much of this aggression is for the protection of their young, even if that means they have to flip over boats full of people and kill them all. What’s inexcusable is their proclivity to spray their feces by swinging their tails in a circular fashion. We’d probably want to be gored if we were covered in Hippo feces.

Mosquitoes are food for birds, fish, lizards, dragonflies and other animals – yet they out-kill every animal on the planet. They don’t have sharp fangs, venom, or claws. They don’t do anything remarkable like bore a hole into your brain and affect your thought patterns (though they’re working on it). Although prey to millions of animals, and numerous species, mosquitoes kill millions of people every year. How? 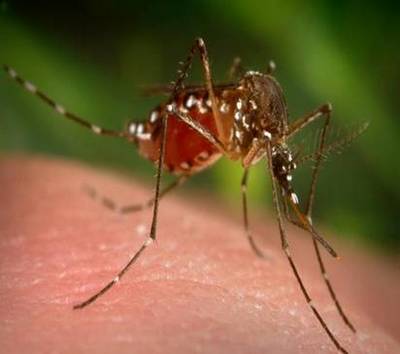 Finally, an animal we could take in a fight.

They harbor the disease malaria, which is largely unique to them. Malaria is frequently forgotten because of newer diseases like Cancer, Ebola, and AIDS. People in western nations can combat malaria simply with higher standards of living, but in third world nations, people in dwellings near standing water are easy prey for mosquitoes. They’re the worlds little vampires; only somewhat deadlier than ‘Twilight’.