Home Animals & Nature 5 People That Have Been Eaten by Animals

Crocodiles are known for being man hunters. They will eat human flesh faster than any other animal out there. There have been numerous cases of crocodiles snatching the first human they come upon, dragging them into the water to drown them and then eating them. These are vicious attacks, even when the person is just attempting to get a drink these animals will attack. In 2007, there was a boy in China that broke into a zoo and decided to taunt the crocodiles. He and his buddies jumped the fence. They beat the animals with sticks and shot them with slingshots. One of the irate animals grabbed the boy’s clothes and dragged him into the water where he was eaten by a swarm of the crocodiles. His friends sounded the alarm and one of the crocodiles was killed. Once they opened the animal up, they found some of the remains of the boy inside.

Lions will hunt anything that moves. They are the ultimate predator. They are the king of the jungle and will prey on anything. There are all kinds of videos out there that show how a lion will camouflage itself to stalk its prey and the last minute pounce on them. After they have made their kill, they will drag it away to share with the rest of the lion pack. In Africa, they believe that a lion started hunting humans because he had a toothache. For twenty months, this lion stalked and killed villagers in three different villages. This was the largest number of deaths attributed to one lion. After the lion was killed, the game hunters tried to figure out just what made the lion have a lust for human blood. 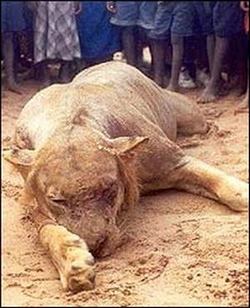 Bears are not known for killing people, unless they are provoked or attacked themselves. These animals are normally docile and will run from humans when they are spotted. But, in the case in Russia the bears that attacked two men where starving. These bears are running out of food, the men where both security guards at a mine and the bears attacked them while they were at work. These bears main food source, the salmon, are being poached in alarming numbers. Now that their food is running out, they are eager to find a new source of food. The humans were the closest thing. 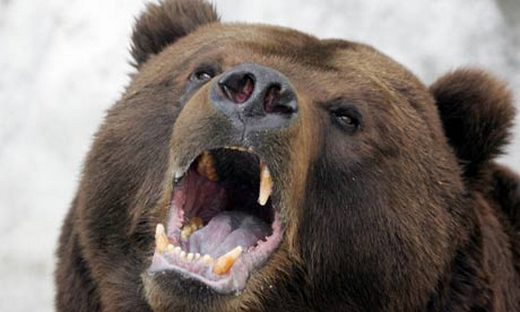 Wolves are generally shy around humans, but when they are hungry they will find another source of food. These animals will hunt and eat anything that they can catch. In Afghanistan, there were reports of wolves coming into villages to eat humans after a winter that was to severe. There were a total of four people killed by wolves in the same area. These people were on their way to other villages or to buy food and supplies from the market area when they were attacked and eaten by these wolves. 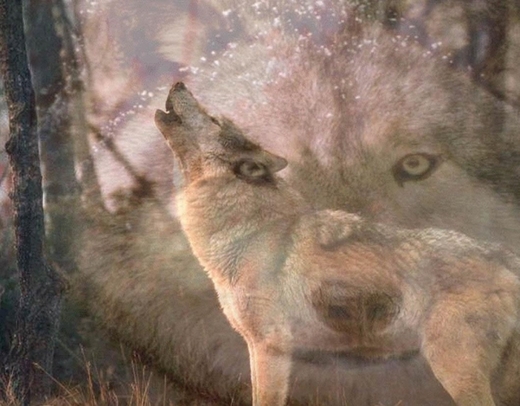 Tigers are normally not man eaters, but for some reason in India they are attacking humans every chance they get. In the past year there have been six cases of tiger attacks. They are positive that there have been many more cases that have gone unreported. They believe that the tigers are coming down from the wooded area into the villages to eat. They are unsure of why they are doing this, but the attacks are increasing and efforts to find out why are also increasing. 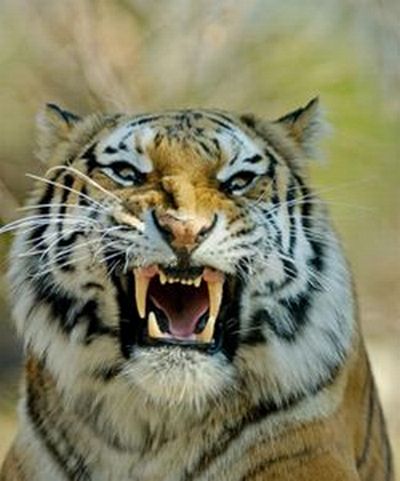