We here at WeirdWorm love many things. List based observation humor is big. A delicious pizza is always enjoyable. One of our contributing authors has a pretty serious relationship going with a boyfriend pillow (try to guess which one!). Heck, sometimes we love something so much that we would die for it. Other times the things we love the most end up taking our lives.

Milo of Croton – Feats of Strength

The 6th century BC wrestler, Milo of Croton, was the manliest man of his day. The dude was the very definition of the word “jacked.” According to accounts of the time, he held a roof up to prevent a collapse, saving the life of the wimpy and not nearly as awesome philosopher Pythagoras. Others claimed that he walked around with a bull on his shoulders for the simple reason that he could manage such a feat and no one else could, so screw them. Apparently Milo could break bands tied around his head using only the veins in his forehead. Think about that: just his forehead could beat you up and take your girlfriend. 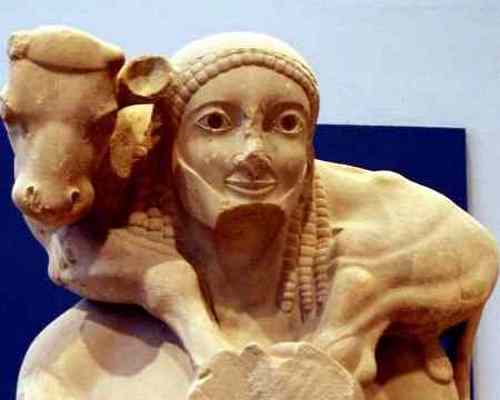 The result of highly successful athletic and military careers (he helped defeat an invading force of three-hundred thousand men, presumably with just his eye-brows) left Milo with what you might call a bit of an ego problem. Legend dictates that Milo was traveling alone in a forest when he came across a tree trunk. Feeling the need to show off to all those people he wasn’t traveling with, he attempted to tear the stump out of the earth in order to hurl it at the face of the gods. However, things never really got past the planning stages as his fingers got stuck in the tree’s cleft. Thankfully, the hero was put out of his misery by a pack of hungry wolves. Though it may be a fabrication, the story serves as a cautionary tale. Specifically, it tells us that no matter how strong we are, tree trunks are huge jerks and wolves are even more so.

Vikings are generally pretty rude people, though the same could be said of anyone who makes the phrase “[email protected]*$ and pillage” their own personal mantra. Those Vikings who got a little too out of hand faced exile but could find a new home in the Shetland and Orkney islands. Once there, they would organize efforts to return to and raid their homelands because apparently they didn’t learn their lessons the first time. The rebel Vikings were eventually subdued and the islands given to Rognvald Etsteinsson, whose son died in the battle. Rognvald eventually gave the islands to his brother Sigurd. Not satisfied with owning prime, oceanfront real estate, Sigurd conquered much of northern Scotland, earning himself the nickname “the Mighty.” 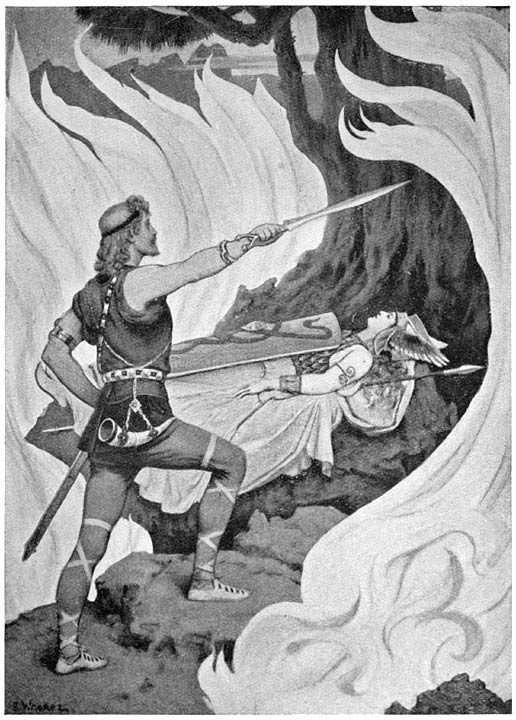 Somewhere along the line, Sigurd got a little to trigger happy and challenged other rulers to combat. One such ruler, the poorly named Mael Brigte the Bucktoothed, accepted the challenge. The two engaged in combat with armies of forty men. Or they would have, had Sigurd not brought twice that number of soldiers. Mael lost and was beheaded so that Sigurd could keep a little keepsake from his wonder years. He strapped the head to his saddle without any consideration for the Mael’s unfortunate namesake, his buckteeth. Said teeth scratched his leg as he rode, leading to a lethal infection. Cheaters never win and sometimes the kid that really needs braces grows up to change the world.

After the two New York natives refused to sell their home in 1938, the New York Times decided that the proper journalistic response was to print rumors that the Collyer brothers were sitting on a massive fortune. The truth was quite the opposite: the brothers Homer and Langley were intense pack rats that hadn’t worked in years because Homer had become paralyzed (and eventually blind) and Langley took care of him. Rather than housing the finest silks and spices from the exotic lands of the Orient, their home contained an absurd amount of trash. Thousands of books, newspapers and out-dated phone books as well as car parts, several pianos and pickled human organs are only a few of the items Langley kept around the abode. 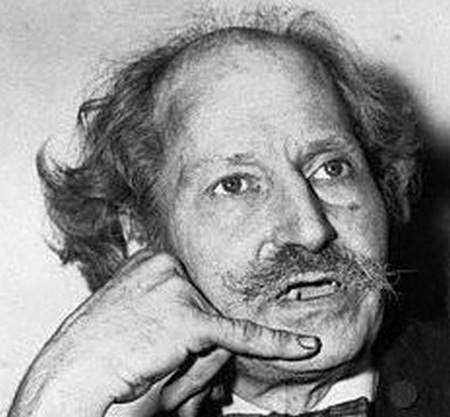 The rumors that they were secretly rich persisted and resulted in many break-in attempts. Paranoid, Langley devised several booby-traps to catch would-be burglars off guard. These traps were often comprised of the very junk he had amassed. But despite his increasing levels of bats#*$ insanity, Langley still took care of his increasingly ill brother, often having to make tunnels in or around his junk collection to simply reach his brother’s bedside. One such tunnel would prove to be his grave, however, when he was pinned and ultimately killed by one of his own traps while bringing Homer food. Homer died soon after of starvation but Langley’s body wasn’t found until a week after his brothers. Workers had to remove over 80 tons of trash from the residence to find either body.