Home Home 5 of the Weirdest Flowers

When you think of flowers you probably think of gardens full of roses or a rolling green field dotted with crisp looking daisies. These flowers will have you on the lookout for Harry Potter’s Herbology teacher. There seems to be times when nature wants us to be in awe of its weirdness rather than beauty.

Erythrina coralloides also known as the Flame Coral Tree is a species of flowering tree in the pea family or Fabaceae, ranges from the American state of Arizona to the Oaxaca in Mexico. The plant with its hard, red pointed ‘petals’ looks like misplaced coral growing up in the middle of sparse vegetation or desert. 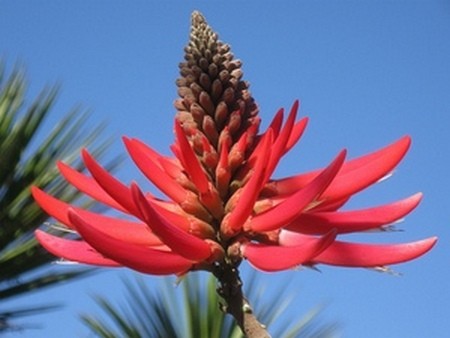 Looking like something out of a science fiction movie the Darcunculus vulgaris is also known as Dragon Arum, Snake Lily or the Voodoo Lily. Native to the Balkans the planet is also found in Greece and south west to parts of Anatolia. Recently introduced to America it can be found in Oregon, California and Tennessee. This species has a large purple hooded spathe and spadix. The smell is very unpleasant at least to humans. Flies pollinate this plant as it traps them with its nightly inflorescence glow and in the morning the insects fly away loaded with pollen. 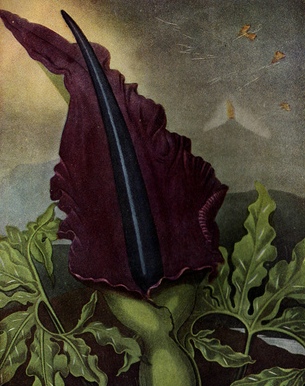 These planets look, they were designed in the 1960’s by someone taking a psychedelic drug. Rafflesia is a parasitic flowering planet discovered by Sir Thomas Stamford Raffles guide in 1818 during an expedition through the Indonesia rain forest. The only part of the plant visible other than the vine is the flower. The flower has five large rounded petals and can grow up to over 100 centimeters. Rafflesias smell like rotten flesh a tactic intended to attract insects such as flies or carrion beetles for the purpose of pollination. 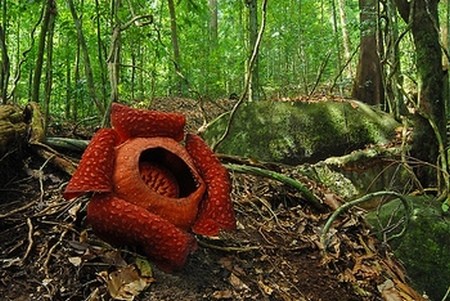 Barringtonia asiatica also known as Sea Poison Tree is native to the Indian Ocean. The spiky fringe of petals resembles something you might find sitting next to a lava lamp. The middle size tree the petals sprout from produce a fruit that is almost box shaped. 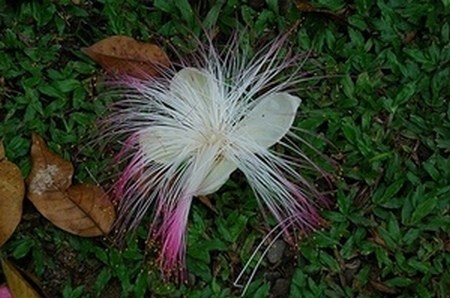 If you are turned off of plants because they aren’t furry and cuddly you’d find half the package in the Stapelia grandiflora a native of Southern Africa. Also called Carrion Flower and Giant Zulu this plant has a soft fluffy look that belies its true business of catching the interest of insects to pollinate them. 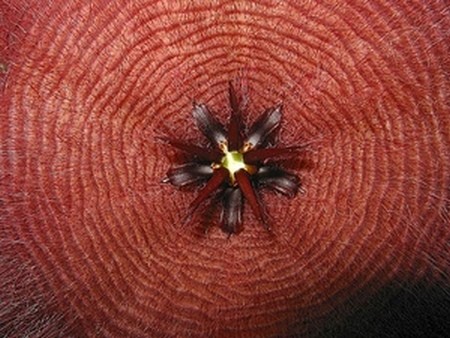