Sir Isaac Newton remarked to a contemporary that his genius was in part because of the work of others. “If I have seen a little further it is by standing on the shoulders of Giants” he wrote. Ask any famous person, and they’ll humbly cite their influences from the past, except for Kanye West. 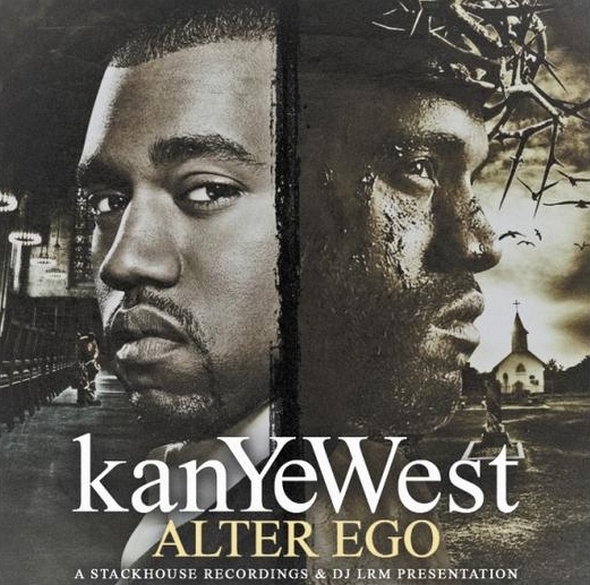 Among great inspired thinkers there stand a few who were influenced more than usual. They devoted their whole lives to chasing the dreams of their idols. Their fanboyish devotion to their heroes pushed them to build empires, define American democracy and develop technological innovations.

When people think of fanboys, the fan worship of Apple and Steve Jobs is bound to come up. The technology company with the slogan “Think Different” has ironically spawned a subculture of consumers who follow with cultish obedience. But Apple and Steve Jobs weren’t the first technology company to inspire a following. Thomas Alva Edison was the original industrial innovator. During the Industrial Revolution, Edison got 1,100 patents for his inventions which included the phonograph, light bulb and motion pictures.

Among his admirers was a farm boy named Henry Ford. Unlike Mac fanboys, Ford wasn’t content with being a mere consumer. Ford wanted to produce innovations that would also change the world. While most fanboys only accomplishment is to annoy the hell out of the rest of the coffee shop by preaching the superiority of their overpriced MacBook Pro, Ford studied to be an engineer and landed a job at Edison Illuminating Company. He went from there to launch the Ford car company that would bring affordable transportation to the masses.

After he successfully launched his auto company Ford had a chance to meet his idol at a banquet in New York. Edison questioned Ford about the nature of his vehicles. Ford explained the details and Edison, probably tanked from the open bar, slammed his fist on the table and praised Ford: “Young man, that’s the thing! You have it! Your car is self contained and carries its own power plant.”

Ford was beside himself in a geektastic ecstasy, remarking: “That bang on the table was worth worlds to me. No man up to then had given me any encouragement… all at once and out of a clear sky, the greatest inventive genius in the world had given me complete approval.”

While most Apple fanboys would be glad just to have Steve Jobs sign their iPod, Ford would develop a longstanding friendship with Edison. When a house next to Edison went on the market Ford bought it immediately. When Edison was confined to a wheel chair Ford got himself one so he and Edison could race each other around the grounds. When Henry Ford built a museum complex in Michigan he named it the Edison Institute and eventually moved Thomas Edison’s Menlo Park laboratory to the site. 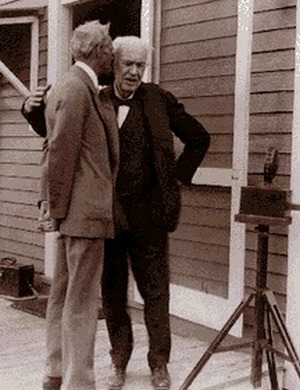 All this fanboy stuff went on as Ford created the model T and instituted the generous $5 a day work standard that allowed his own workers to buy his cars. Soon the country and world were transformed with the cultural influence of the new mobility.

From The Detroit News:

Julius Caesar and Alexander the Great

Some of the most hardcore geeks will debate what MMORPG game they think is superior. The ones that endlessly brag about pwning n00bs in World of Warcraft still typically amount to nothing more than some thirty year old loser living in their parent’s basement.

That was about where Julius Caesar found himself. At age 30, Caesar was in the lowly government position of qaester in Spain, the equivalent of being assistant to the regional manager. 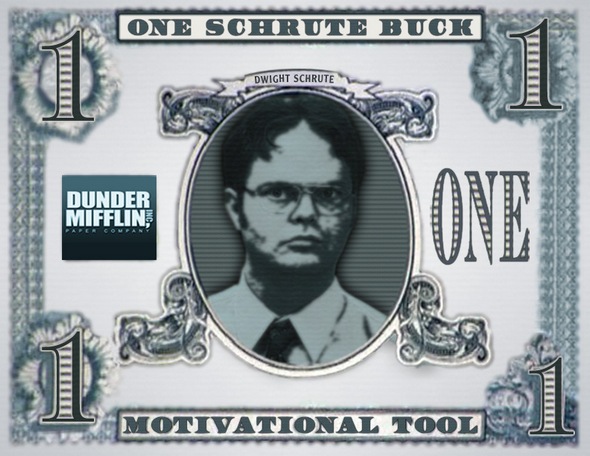 He didn’t even have his face on intraoffice currency

While visiting Cadiz, he saw a statue of the ancient conqueror Alexander the Great. Caesar wept before the statue, realizing that Alexander had conquered much of the known world by age 30, while Caesar was little more than a scroll scribbler.

Caesar became obsessed with attaining the level of renown of Alexander and conquering the lands Alexander never got a chance to conquer. When his first wife died Caesar made a politically expedient marriage and proceeded to bribe and coerce his way up the ladder. After leveling up his religious stats by becoming Pontifex Maximus, he then built up his fighting levels by launching military conquests in Spain. 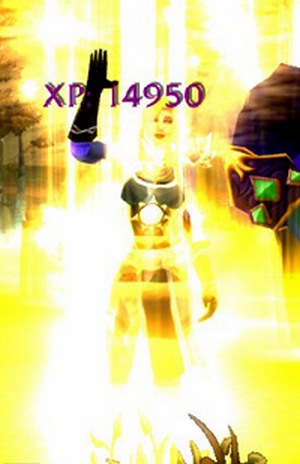 Caesar leveling up to Pontifex Maximus

His military power grew and he launched an attack on Rome. He took the city and was named dictator, a title he held until his assassination. He continued to build up the Roman Empire and is now held on the same level of his hero Alexander.

Every musician has some idol in mind when they play, or usually several influences. One of the most influential musicians in history is Bob Dylan. His work continues to inspire many musicians to pick up an instrument and try to be the voice of their generation. But Dylan would still be Robert Zimmerman of Minnesota if not for the influence of Elvis.

Elvis was a phenomenon that brought rock and roll to the masses. The Village Voice notes “Elvis might never have been born, but someone else would surely have brought the world rock ‘n’ roll. No such logic accounts for Bob Dylan.” But without Elvis, there may never have been Dylan. Dylan said in an interview “When I first heard Elvis’ voice I just knew that I wasn’t going to work for anybody; and nobody was going to be my boss…Hearing him for the first time was like busting out of jail.”

In Don Maclean’s song “American Pie” he makes reference to Bob Dylan as the Jester who steals the King’s (Elvis) thorny crown. The song references the death of Elvis and Bob Dylan’s obvious ambitions to be the new King. In reality, the death of Elvis shook Bob Dylan. He told an interviewer “I didn’t talk to anyone for a week after Elvis died. If it wasn’t for Elvis and Hank Williams, I couldn’t be doing what I do today.”

Even as recently as 2009, Dylan remarked upon the great influence of Elvis when he took a pilgrimage to Elvis’s home town: “Continuing he describes Elvis Presley’s hometown of Tupelo. ‘I felt the ghosts from the bloody battle that Sherman fought against Forrest and drove him out. There’s an eeriness to the town. A sadness that lingers. Elvis must have felt it too.’”

From the inspiring music of Elvis came an even more inspiring and influential force of Bob Dylan, who will continue to inspire the greatest artists for many generations to come, in additional to a lot of lousy street performers begging for your change. 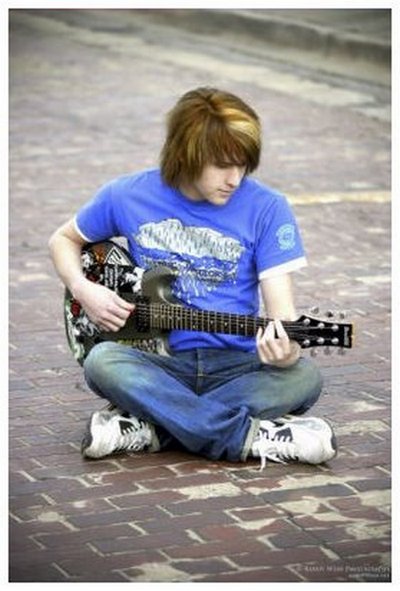 We won’t hold this against Elvis