This list covers some of the most notorious medical experiments, most of which took place in prisons. The knowledge we gained from them may be beneficial, but many were carried out under shady circumstances or used in an attempt to justify even worse actions.

As Allied troops fought through the Pacific Theater in World War II, malaria and other tropical diseases became an increasingly common problem. To test new and presumably better antimalarial drugs it was decided to use prisoners as research subjects. 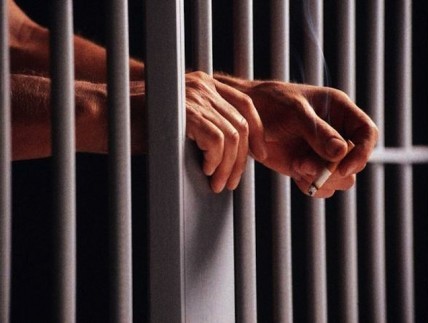 The United States has a history of secret medical experimentation with notable cases happening both before and after the malaria study, and in these cases the folks involved had little to no say in what was happening if they knew what was happening at all. Though it may seem morally ambiguous in hindsight, the prisoners in Stateville Penitentiary all volunteered. Over four-hundred men were bitten by ten infected mosquitoes before being given various treatments.

The problem with these experiments came up in the Nuremberg Medical Trial in 1946. Defense attorneys tried to argue that the malaria study was no different than what the Nazis had been doing to prisoners in concentration camps. While folks weren’t having any of that – there’s a huge difference between “giving consent” and “forced experimentation,” it did lead to the eventual formation of the Nuremberg Code, establishing rules on medical experimentation and establishing the requirement of informed consent.

Let’s back track a bit and take the story to exotic Spain which, coincidentally, also has prisoners.

Dr. Richard Pearson Strong was stationed in the Philippines and studying vaccinations against several diseases, two of which were plague and cholera. While he may have been crazy (or just incredibly ballsy – he experimented on himself at least once that we know of), he was far from stupid, having graduated from Harvard Medical. So when it came time to do some cholera research he decided to randomly inject prisoners. 1906 wasn’t exactly known for its medical ethics, as we’re sure you already know.

Twenty-four prisoners were (unknowingly) injected with cholera vaccination. Harmless, right? Right! Except they all got sick and thirteen of them even died. Upon closer inspection it was discovered that plague spores somehow made their way into the vaccinations, effectively turning it into lethal injection of sorts. 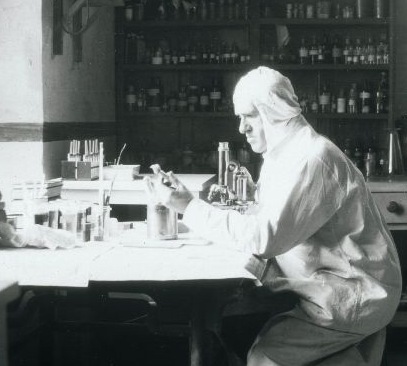 In the shit-storm that followed it was concluded that Strong didn’t store his cultures with locks and a visiting physician, apparently not as gifted as Strong, somehow mixed the two before vanishing into the night. Strong was found negligent only of not using padlocks apparently and got off without any sort of punishment for accidentally killing thirteen men.

Dermatologist Albert Kligman’s contribution to society is Retin-A, an acne medication. However, if you know his name at all its most likely for the other, more unsavory actions he undertook in his lifetime.

The Holmesberg Prison in Pennsylvania invited Kligman to use prison volunteers to study different treatments for athlete’s foot. Kligman later described his first visit with the now infamous quote: “All I saw before me was acres of skin.” Not at all something a serial killer would say. 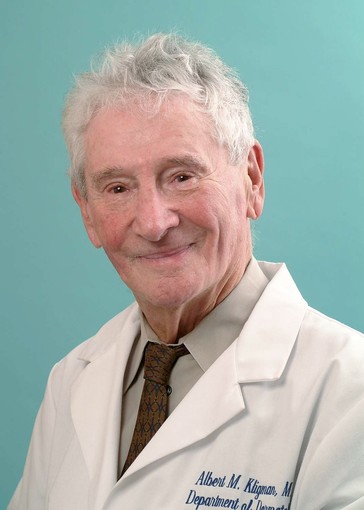 While Kligman’s work may have started with noble intentions, he lost his moral compass very quickly. During his stay he conducted experiments on the behalf of pharmaceutical companies. To make it seem more legit than horribly corrupt, he offered cash compensation to volunteers, but safety precautions took a back seat to science. Many experiments involved exposure to pathogens and fungi which, combined with the terrible conditions of the prison, lead to a wide spread of athlete’s foot, herpes and staphylococcus. To make matters worse, the influx of cash among prison inmates created a new power structure within the prison itself wherein the wealthier inmates exchanged money for sex, often spreading diseases even further.

But, uh, yeah, way to go on the acne stuff, Kligman.

By 1958 it had been established within the medical community that you simply couldn’t experiment on someone without their consent regardless of how groundbreaking the results could potentially be. Naturally, everyone followed this guideline and held it in the highest regard.

But then Willowbrook happened. Staten Island’s Willowbrook School was a state supported institution for mentally handicapped children. It’s assumed that many of the children were abandoned at the school by their parents or another state institution, turning it into a strange sort of foster home. Stranger still, Willowbrook saw a high percentage of its children contrast Hepatitis A. That’s where the terrible starts. 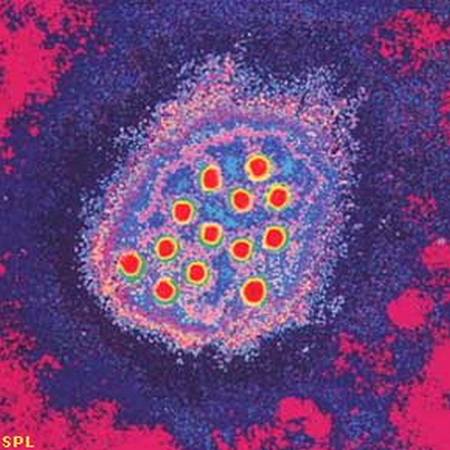 As one could reasonably expect.

Two medical researchers injected perfectly healthy children with the virus that causes Hepatitis. Then all children were treated with experimental medication and the effects studied. This lasted until the Seventies, meaning vulnerable children were knowingly infected with a serious disease for at least one entire decade. Think about that for a second.

The practice was only one of many horrible things uncovered about the school. When folks learned it was unsanitary, that it was overcrowded by at least one-thousand kids, that students were regularly denied medical treatment and that the staff had engaged in sexual abuse it pretty much sealed the school’s fate. Willowbrook School ceased operations in 1987.

And we travel back to Pennsylvania to round out Albert Kligman’s greatest hits. If you thought he was a man of questionable morals before, please take a seat while we attempt to remove all doubt.

We previously discussed Kligman as he was conducting various dermatological studies, but we briefly mentioned that he was also taking cash from pharmaceuticals to experiment with whatever the hell the wanted him to. So let’s chat about Dow Chemicals, the manufacturer of Agent Orange. Yes, that Agent Orange.

Dow Chemical paid Kligman ten-thousand dollars to inject prisoners with dioxin, a key component to Agent Orange, to see what adverse health effects might arise as a result. Dow’s own workers were coming down with chloracne after handling dioxin, so naturally they needed to expose others to it to see if the effects were genuine or a fluke. 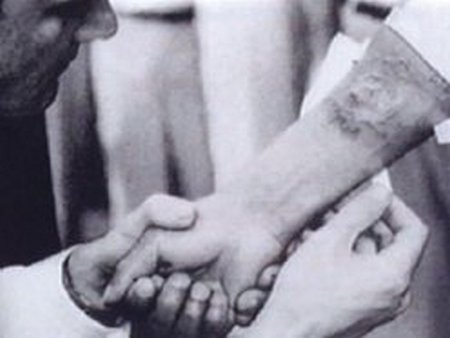 Just a little dab will do ya’.

Kligman did what he was paid to do using the exact dosage the workers had been exposed to, with the exception of ten inmates. That lucky bunch was exposed to over four-hundred times the amount because why the hell not? The effects were, of course, disastrous.

But what of Kligman? If you’re holding your breath waiting for justice, prepare to suffocate. He died in 2010 without any sort of punishment. The FDA did ban the results of his studies, though only for a brief period.