Home Crimes 5 Murders That Happen Because of Jealousy

Murder can happen for a variety of reasons. Some murder for fun. Some do it because they can’t help themselves due to a mental issue. Others do it by accident and there are other that plan the murder out. Then there are those that happen out of pure jealousy. When someone sits and thinks of an ex-lover moving on or a current lover cheating or getting ready to leave them, something in their mind snaps. That is when they will purchase the weapon of choice or go find the person they intend to do harm to and use what they can find to commit murder. 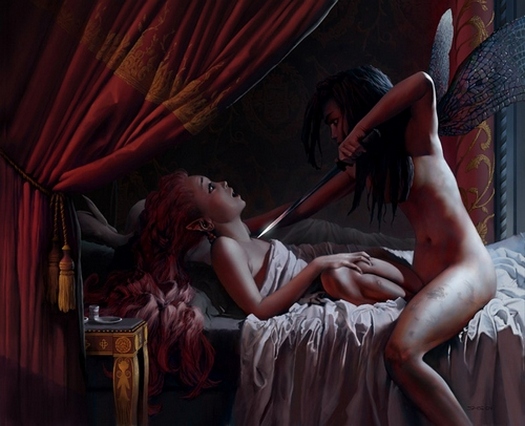 William Balfour allegedly killed the mother, brother and nephew of actress and singer Jennifer Hudson in a fit of jealous rage. He had gone to the house where the family lived and seen a present that he thought was given to Julia, his estranged wife. They had been separated since February. He left the home and Julia went to work. When he returned a short time later, he was toting a gun. He allegedly shot the mother and brother to Jennifer Hudson. When he left the house he took his son and while driving, he allegedly shot the seven year old child.

Two teenagers were jealous over a girlfriend hanging out with another boy. One of the boys was dating the girl and had seen her flirt with the murder victim. He told his friend on the way to the trip the three boys were taking that he was going to kill the victim and he was going to help him do it. The friend agreed because he was afraid of this boy. When they got to their destination, they ambushed the victim. They hit him in the back of the head with a large stick and then they punched and kicked the victim repeatedly. When the victim tried to escape, they grabbed a log and repeatedly dropped it on his head. After the victim died they buried him in a shallow grave and left.

Ramon Salcido thought his wife was having an affair with his boss. The night before the murders he was drinking and got high on cocaine. He sat around thinking about what he perceived as being the truth. The next night in a jealous rage he went to the winery, where he new his family and boss would be and began killing them. There were seven murders in all, his wife, two of his daughters, his mother in law, two of his sister in laws, and his boss. There was one victim that survived and she was able to tell the police who had committed the murders. His daughter, Carmina, lay in the field for thirty six hours before she was found alive next to her sisters’ bodies.

A woman, Belinda Jo Bates, that wanted out of her marriage agreed to sign papers that said she would never date again. When her jealous ex-husband, Brian Bates, found out that she had indeed started a relationship with another man, he set out on a drive from Maine to Florida to end her life. The marriage of ten years had ended six months before and with several states between the divorced couple, she thought there was a chance that she could keep the relationship a secret. Someone decided to tell Brian that there was a relationship going on. This mistake on their part cost two people their lives. After Brian killed Belinda he turned the gun on himself and committed suicide.

Patrick Devine was a wealthy farmer that had built his wealth up from hard work. Other farmers in the area were jealous of what he had. It is said that Patrick was a straightforward type of person that would tell you like it was. He wasn’t afraid to speak his mind. Over the years other farmers had complaints about Patrick and there were meaningless arguments, but there was nothing that could have lead up to the brutal murder that took place. There was a group of individuals that were paid to carry out the murder and those people are not telling who the buyers of their services were. 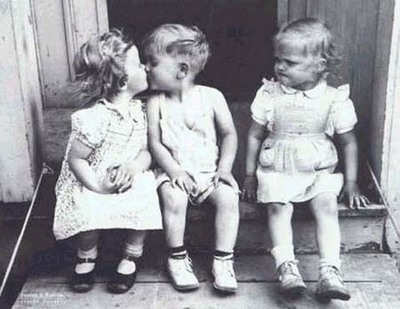 Jealousy can be the most deadly cause for a murder to take place. The rage one feels after they let the jealousy take over is one to be cause for great alarm. Not only do the victim’s families suffer, but the families of the jealous party’s do. They, in turn, lose their loved one to the same jealous crime, whether they turn the murder weapon on themselves or they get arrested and sent to prison for life. There are many forms of jealous rage; the lover jealousy and jealousy over what a person has are only two forms of this rage. When jealousy takes over, there is no telling what may happen.