Typically, movie remakes are pointless and unnecessary, not to mention horrendously bad. Take “Dawn of the Dead” which, while the remake was certainly enjoyable, completely disregarded the social commentary that made the original such a classic and momentous piece of filmmaking. And these days remakes seem to be all the rage, with movie studios taking films barely a quarter century old and deciding to remake them for a new generation – we’re looking at you, Karate Kid… The Neverending Story… Point Break… the list goes on.

Of course maybe we’ll get lucky, and one or two upcoming remakes will actually equal or even surpass the original material. Impossible, you say? Well, these films certainly managed to pull off that pretty incredible feat…

The original True Grit is considered a classic for a few reasons, most notably the presence of John Wayne and the fact that the role of Rooster Cogburn earned him his first and only Academy Award. We’ve become pretty far removed from the original film at this point, so a sweeping love of John Wayne and a sense of nostalgia have us believing the movie is really a lot better than it actually was. Frankly, while it was a solid movie, it really wasn’t as great as people might lead you to believe (though that’s through no fault of The Duke, who earned every bit of that Oscar). No, it’s more his supporting cast just isn’t quite up to snuff.

Which cannot be said about the remake by Joel and Ethan Coen, starring Jeff Bridges, Matt Damon and Josh Brolin and featuring one of the best performances by a child actor in history from Hailee Steinfeld. And it’s this last performance that really sets the movie apart, because her Mattie Ross stands toe to toe with Cogburn and doesn’t give an inch. Add in the fact that we get to see Matt Damon get roughed up throughout the course of the movie, along with Bridges playing one of the best drunks in cinematic history, and you’ve got a recipe for one of the best remakes ever conceived. 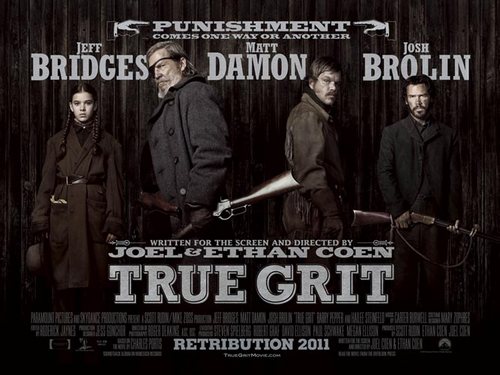 The Thing is a 1982 film by John Carpenter, and at this point in time it’s so revered that you probably didn’t even realize it is a remake at all. Starring Kurt Russell and Wilford Brimley, it is actually a remake of the 1951 Howard Hawks film The Thing From Another World, with both films being based on the novella Who Goes There? by John W. Campbell.

In both the original and the remake, the story is set in the Antarctica and features a crew of American researchers unwittingly finding themselves coming into contact with an extraterrestrial being. Of course, where the remake really sets itself apart is both in how much more faithful it is to the source material, along with the gruesome encounters with the creature and the incredible tension that continues to build as the researchers attempt to survive. It was released at the same time as ET, so it gave a nice, dismal, dark alternative to that excessively happy children’s fare. Plus, the movie features Kurt Russell squaring off against a freakin’ Wilford Brimley-monster, and really, how can you go wrong with a scene like that? 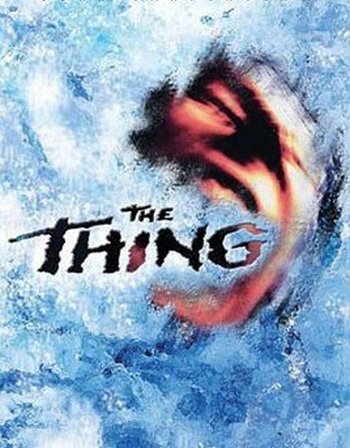 The original Ocean’s 11 was basically just an excuse for the Rat Pack to get together and pretend to be actors, while they were really just probably off boozing and chasing the ladies when the cameras weren’t rolling. Featuring Frank Sinatra as Danny Ocean, it is similar to the George Clooney-led remake in that Sinatra and his crew is looking to rob a casino, but after that, it pretty much pales in comparison to the remake in every way imaginable. Well, except the original didn’t have Julia Roberts, and it wasn’t followed by two terrible sequels, so there are some points in its favor.

Still, the remake was a much slicker, better crafted and more finely tuned movie than the original, and it featured a much better cast of actors pulling off a much larger heist in a much more entertaining way. What we’re trying to say here is that it was just much, much, much better than the original, in case we weren’t being clear on that. Seriously, if you don’t believe us, go try to watch the original. We’re betting that within 30 minutes you’ll be wishing you were watching the Clooney version instead. 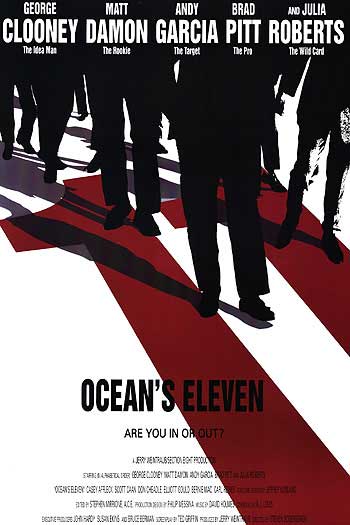 Seriously, between True Grit, Ocean’s 11 and now The Departed, we’re starting to think that if a remake features Matt Damon, it’s probably going to be pretty fucking good. If he finds himself being cast as Bodhi in the new Point Break, we may actually have to give it a look at this point. Anyway, The Departed is based on a 2002 Hong Kong film called Infernal Affairs, and the story is pretty much the same except instead of the Irish mafia in Boston, it is about a police officer infiltrating the Triads while a member of the Triads has simultaneously infiltrated the police. So, you know, it’s pretty much the same movie.

Now with this movie above all others on this list, we’re not trying to take anything away from how good it was when we say that the remake was better. Infernal Affairs was a landmark film for Hong Kong cinema, and it was a critical success. However, when The Departed came out, it quickly established itself as one of the best crime dramas of the last quarter century thanks to the direction of Martin Scorsese and the star-studded cast that included, along with Damon, Leo DiCaprio, Jack Nicholson, Martin Sheen, Alec Baldwin and Mark Wahlberg. If you need a better idea of just how good the movie was, it somehow managed to score Wahlberg an Academy Award nomination. You know you’ve got yourself a great movie if it can get Marky Mark nominated for a freaking Oscar. 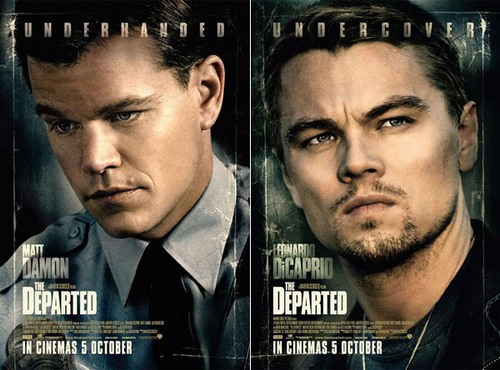 The Man Who Knew Too Much

In 1956, Alfred Hitchcock’s The Man Who Knew Too Much, starring Jimmy Stewart and Doris Day, was released into theaters. It was a dazzling story of mistaken identity and intrigue, in which an American couple and their son are vacationing in Morocco when, as so often happens in Hitchcock’s films, Stewart unwittingly finds himself in the middle of a dangerous mystery after a dying man whispers an ominous message into his ear in the middle of a bazaar.

The original, released in 1934, has a similar story, and there’s a very good reason for that: it, too, was an Alfred Hitchcock movie. Only in the original, a British couple is in Switzerland for their kid’s pigeon shooting competition. While similarly themed, the two films vary wildly in tone and on several major plot points. Along with the fact that the remake featured Jimmy Stewart and gave us the now classic song Whatever Will Be (Que Sera, Sera), which won an Academy Award for best song, there’s probably a reason this was the only film Hitchcock decided to remake. We’re guessing it had something to do with that ridiculous pigeon-shooting subplot. 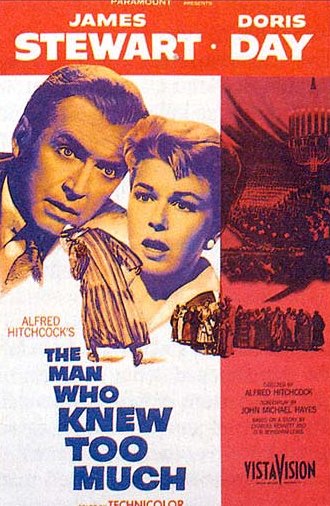