Home Home 5 Movie Franchises That Went on Way Too Long

Yeah, yeah we know what you’re thinking. Yet another article complaining about the over abundance of unnecessary sequels. Some may argue that no one is forced to actually watch these tired retreads. Well, we here at Weirdworm argue that since we don’t have to (or want to) watch them, Hollywood doesn’t have to (nor need to) make them in the first f***ing place.

Now – bow before our mighty logic and rock solid argument.

Us! Checkmate, Bingo and Connect Four!

Anyway, what follows are five movie franchises that went so far beyond their expiration date that their foul and rancid stink caused even the makers of the Saw franchise to gag. The original 1974 film, Death Wish, was a gritty crime thriller that starred the iconic bad-a**, Charles Bronson. The movie was essentially the stuff that urban legends are made of. Its basic premise was similar to Marvel’s Punisher and many other revenge fantasy stories. Paul Kersey (Bronson) played a New York Architect whose life was torn apart by the vicious murder of his wife and rape of his daughter. Kersey eventually took to vigilantism and decided to avenge his family by spilling the blood of every last street punk he could find. 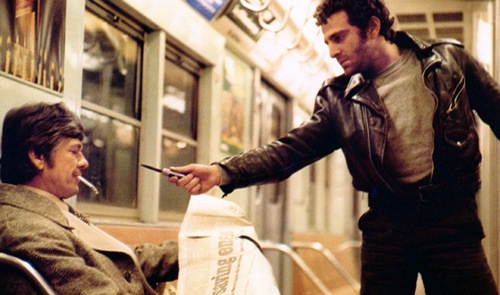 This image is quite shocking. Nowadays nobody is allowed to smoke on trains.

Despite being somewhat dated, the first Death Wish film has maintained its cult status in cinema history. The movie is considered the first modern film to portray an “everyman” going up against violent street scum with guns blazing. Initially the film makers weren’t sure how well Bronson’s character would be received. Interestingly, the crazed vengeance seeking vigilante was received just as well as Dexter is on Showtime. Meaning Bronson was seen as a friggin’ hero.

Criminals everywhere fill their pants at the mere thought of Charles Bronson.

Predictably, the sequels rolled ahead and Bronson’s character devolved into a one dimensional, over the top super-hero. It was no longer him that was crazy… but the entire world that had gone insane. As the series progressed (or limped along) the flicks became less about revenge and the darker psychological implications of street justice and became more about the righteous old (WWII vets, the elderly) vs. the increasingly disrespectful and ultra-violent young. Shockingly, Bronson’s aging character handled his later altercations with exploding soccer balls, rocket launchers and pools of acid. Still, the late Charles Bronson remains a bad-a** in our book, despite numerous God awful sequels. How’s that for a radical jump? From gritty blood soaked violence to wacky comical violence! Anyway, we hate to admit it but the original 1990 film, Home Alone starring Macaulay Culkin is officially a “holiday classic”. The minute they start airing this flick around Thanksgiving (meaning sometime between you falling asleep from binge eating or getting into a near-violent altercation with a relative) you know Christmas is right around the corner. 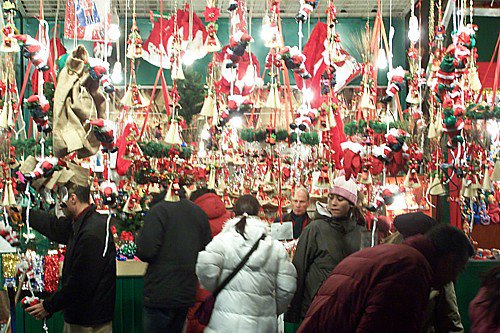 This looks about as much fun as hammering your own fingers into a block of wood that’s on fire.

The story of the first Home Alone is insanely well known but we’ll waste everyone’s time with a brief recap anyway. A young boy gets left alone, he’s learns to fend for himself, he fights off two bungling criminals in a comical manner and eventually John Candy saves the day. Where things got ridiculously repetitive was in the sequel. Near as we can tell, the writers copy and pasted the entire script from the first film and simply changed the location from “suburban neighborhood” to “big city, New York”. However, the sheer awfulness that followed in the following two sequels made Home Alone 2 seem like The Godfather 2.

The third film didn’t revolve around Kevin, but instead centered on Alex Pruitt, a new kid who was left home alone (the parents in these films clearly belong in prison). What plot there was dealt with four “high-tech industrial spies” who jacked a top-secret microchip, and hid it in a remote-control toy car. Guess who ended up with the car and was subsequently forced to defend his home? You guessed it! John Candy! 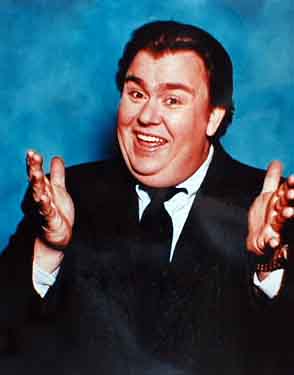 The fourth nightmarish installment of the series, Home Alone 4: Taking Back the House, was a 2002 tv movie that aired on ABC. The film brought back Kevin and his family, (sort of) but featured an entirely different cast and didn’t remotely follow continuity of the previous films. Anyway, a bunch of crap happened which we know you couldn’t care less about and ultimately Kevin was forced to deal with his old nemesis Marv (also played by a new actor) and his new sidekick, Vera. 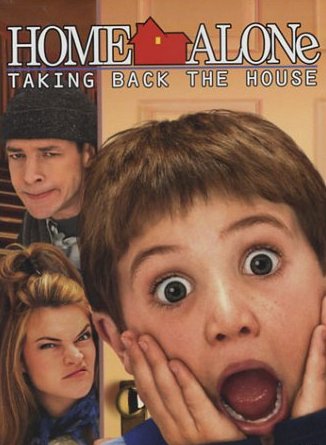 We think Vera is perhaps the person on the top left creepily leering in at rebooted Kevin 2.0.

Revenge of the Nerds – (3) Sequels 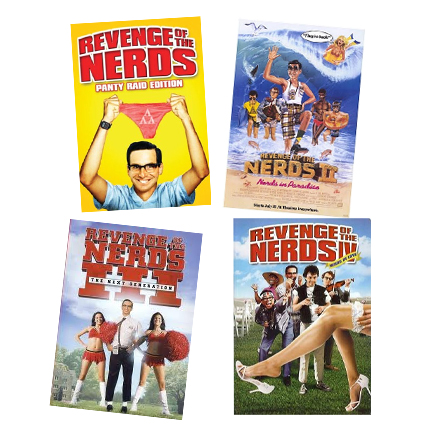 Much like many of our other entries, the Revenge of the Nerds series is one of those where you’ll see Nerds part 2, 3 or 4 in a bargain bin for a dollar and simply feel pity for everyone involved in the creation of the movies. You may even find yourself pondering why these sequels exist and why money was put into their production when all over the world such horrible…eh…we’re going off topic… 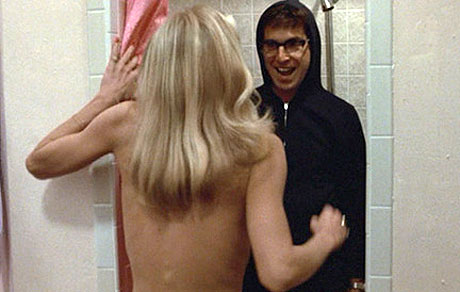 There – now we can concentrate again!

Revenge of the Nerds was a hit 1984 comedy similar in spirit to Animal House and other such R rated films which satirized college / fraternity life. The movie featured Robert Carradine, Anthony Edwards, Ted McGinley, and a significantly thinner John Goodman. If you’ve never seen at least the first movie we highly suggest giving it a watch. Chances are if you’re reading this article you are in fact a “nerd”. Thus you’ll be able to relate to the many issues faced by the protagonists. Spoiler alert: in the film they inevitably confront the persecuting jocks and win over the hearts of moviegoers everywhere. 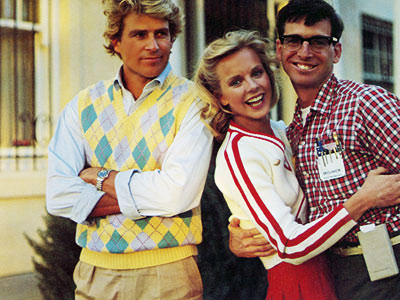 And they got the girls.

Unfortunately, then the sequels came. While Nerds 2 had its charm and some humorous moments the following two movies offered next to nothing. Oh yeah, did we mention the next two films were also TV movies? What that essentially meant was that all the edgy and raunchy humor which made the first two movies popular was tamed down for network friendly television audiences. Really, without the dick jokes what’s the point? 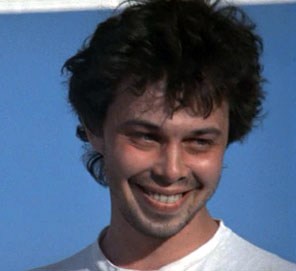 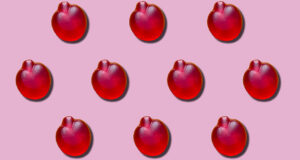