Home Home 5 Most Gigantic Instruments in the History of Science

Science is rarely as interesting as it appears in the media. Scientists working on cloning spend most of their time putting small amounts of chemicals onto cells and moving petri dishes around to grow cells. No lightning, no green cylinders filled with growing life forms. In fact, it’s pretty rare that scientific equipment is actually visually impressive instead of just… well… efficient.

Every once in a while though, the men in the white coats need a piece of machinery that’s simply badass… for science!

A centrifuge is, generally speaking, a device that rotates. There is some object, material, etc. that lies inside this spinning device, that, because of the fictional force known as centrifugal force, will experience a feeling of being pushed towards the outside direction of the spin. 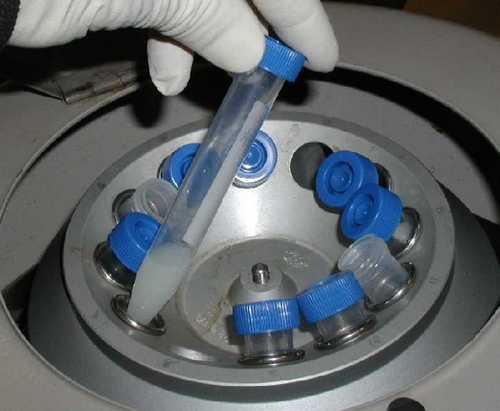 Maybe you’d be happier not knowing what that is.

There is another type of centrifuge, too. This type is the kind astronauts use, also known as the “Vomit Comet.” It’s that thing that they spin around to “train” “astronauts” in “space” flight. 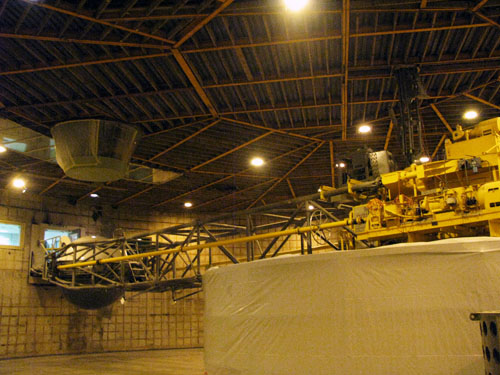 This is the world’s largest centrifuge, a centrifuge of the second variety: The Johnsonville Centrifuge. The arm is 50 feet long, making it huge. The carriage in which prospective astronauts sit is a massive ten by six foot oblate spheroid, and it is powered by an engine that runs at 4,000 horsepower.

Going from zero to four hundred thousand miles per hour is similar to the acceleration felt when riding the Johnsonville Centrifuge.

Your average computer is relatively small. You are probably viewing this on your PC right now, actually. How big is it? Probably a couple of cubic feet, at most? It’s really not that impressive, but it is capable of quite a lot. It can do many thousands of calculations per second, something that is very impressive considering the most advanced of computers 50 years ago were doing a couple of calculations a second.

But now that laptops have come out, smaller is better. In computing, it seems that the smaller something is, the better it is, right? 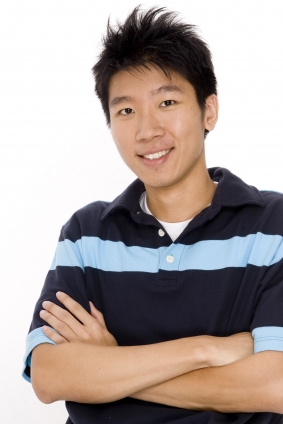 That’s probably what he told you, too.

But that isn’t necessarily true. If you have more of a bunch of small things, it’s going to run even more effectively. The people at IBM learned that, and now have something awesome. 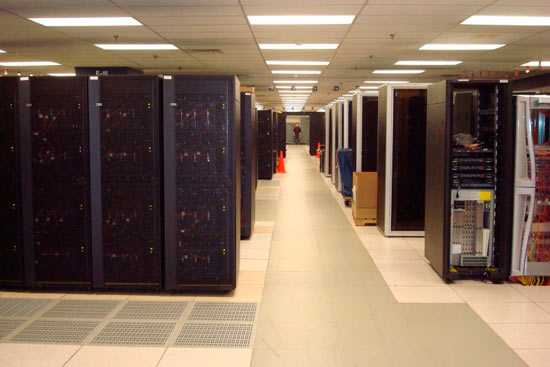 This is the IBM Roadrunner Supercomputer. This supercomputer is literally the largest supercomputer in the world. Because of its massive size (and maybe because of its software), this computer is capable of performing one million billion calculations per second. According to IBM’s website, it would take the whole world’s population 46 years, performing one calculation per second on a calculator, in order to match what the Roadrunner does in a day.

So how big is it? Just take a look at that picture up there. It takes up 6,000 square feet of space, more than twice the size of the average American house. And it weighs 500,000 pounds. That’s like, ten of your mothers.

The telescope: the geek’s favorite outdoor tool. It’s used at night to view the stars, or, if you are of a more perverted nature, during the day to view the woman in the shower across the street. 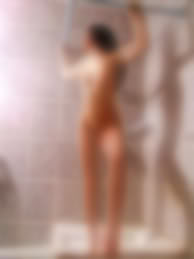 Astronomers use telescopes, too, in order to further understand the universe. In the case of telescopes, size really does matter. The larger the size of the reflecting mirror inside the telescope, the clearer the image someone gets from a one.

So, it would seem obvious that scientists would try to get really big telescopes, but it’s hard to make them that big, due to the manufacturing issues of making a huge mirror. 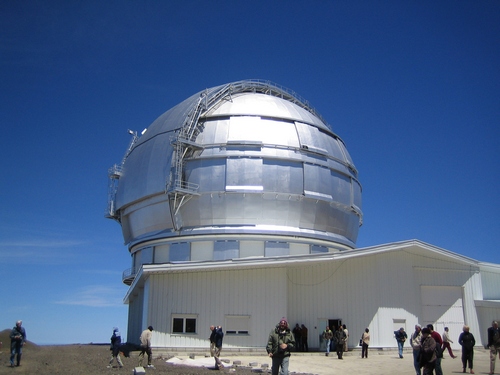 These guys, in the Canary Islands, of all places, decided that they would make the world’s largest telescope. So, that’s exactly what they did. They built that monstrosity up there (which is the dome of the telescope.

Its mirror is 10.4 meters across For Americans, that means that it is almost thirty-five feet across. To put that into perspective, that’s taller than two T. Rexs stacked on top of one another, which is really big.

Because of this massive size, the telescope is one of the best visible light telescopes in the world. But of course it would be. It’s bigger than two T. Rexs. 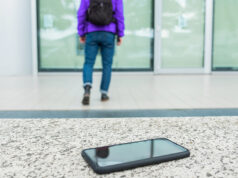